Could 2017 Be The Year Electric Cars Become Mainstream?

As more used electric cars hit the market, could they find a wider audience?

If I asked you to describe someone who drives electric cars, you probably have a very specific person in mind. It’s someone who cares deeply about the environment and is most likely affluent.

That stereotype could change in 2017. We could be standing on the precipice of the much hyped revolution where electric cars finally find a larger, more mainstream audience.

While most people love the idea of electric cars, they’ve been largely out-of-reach for many consumers. Today, they make up much less than 1% of vehicles on the market today. 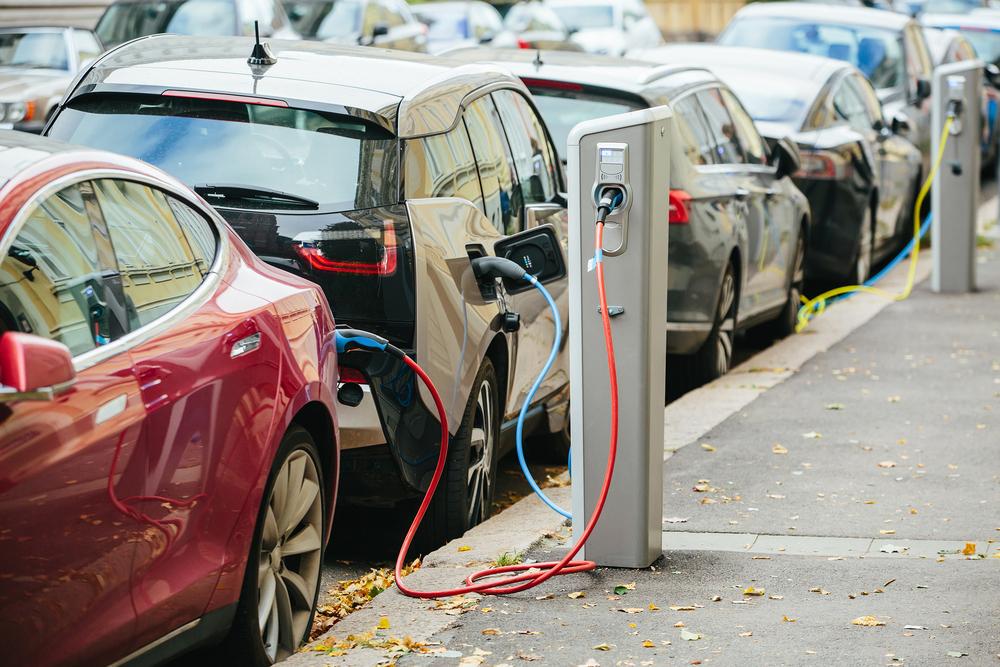 Long-range electric vehicles have been prohibitively expensive for many, and the limited range of more affordable versions often makes the electric car look weak next to its gas-powered sibling.

Car companies like Tesla, Nissan, and Chevrolet are working to make new, long-range electric vehicles at a price point that’s more affordable for a larger group of people. Tech companies like Google and Apple are looking to release their own electric cars in the near future as well.

Combined with federal and state tax credits, the prices of these new electric cars could fall below $30,000, making them just as great of an option as a new gas-powered car.

Since electric cars are relatively new, there hasn’t been much attention on used vehicles. As leases begin to expire on recent iterations of the electric car, we can gather a greater insight on the used car market.

This “second wave” of electric cars is selling on the wholesale market for very steep discounts, Jalopnik reports. While the average person can’t purchase a car from the wholesale market, these lower dealer costs translate to serious savings for consumers.

Car leases typically last 3-4 years, which means these cars were originally released around 2012-2013. This includes vehicles such as the Tesla Model S, Nissan Leaf, Cadillac ELR, and Fiat 500e. 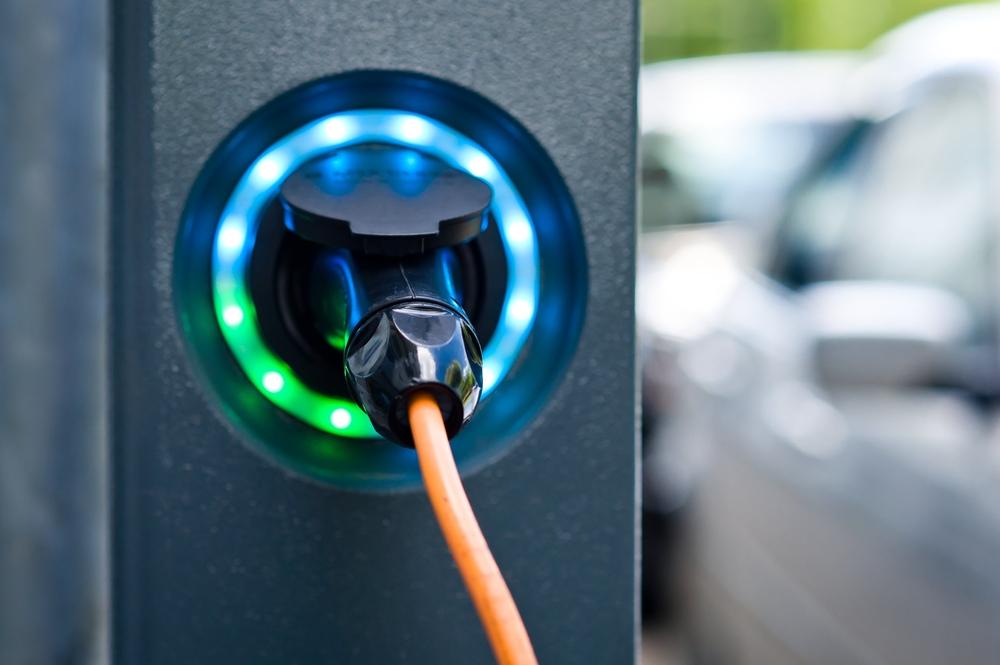 The two biggest-selling electric cars are the Tesla Model S and the Nissan Leaf. Tesla has the range, while Nissan has the more affordable price tag. Today, you can find a used model of either car at a steep discount.

Used Nissan Leafs are selling for cheap as well. These vehicles were more inexpensive than the Tesla, but also have a significantly shorter range. Today you can easily find a used one for under $15,000.

Certainly the Cadillac ELR and Fiat 500e aren’t quite the model of electric car perfection. But it’s worth looking at them to get a better picture of how affordable used electric cars can be.

The Cadillac ELR lasted only two years before being killed off in 2016. Its $75,000 price tag put it into competition with the Tesla Model S, and it could not compete. The wholesale price sits around $30,000 according to Jalopnik, which means you can find one for around $35,000.

Lower prices and a more robust inventory of used cars isn’t the only thing making electric cars a more viable option in the very near future. As electric car charging stations become more widespread, recharging will become as convenient as stopping for gasoline today.

Electric Cars: Why Does It Matter If They're Cheaper? 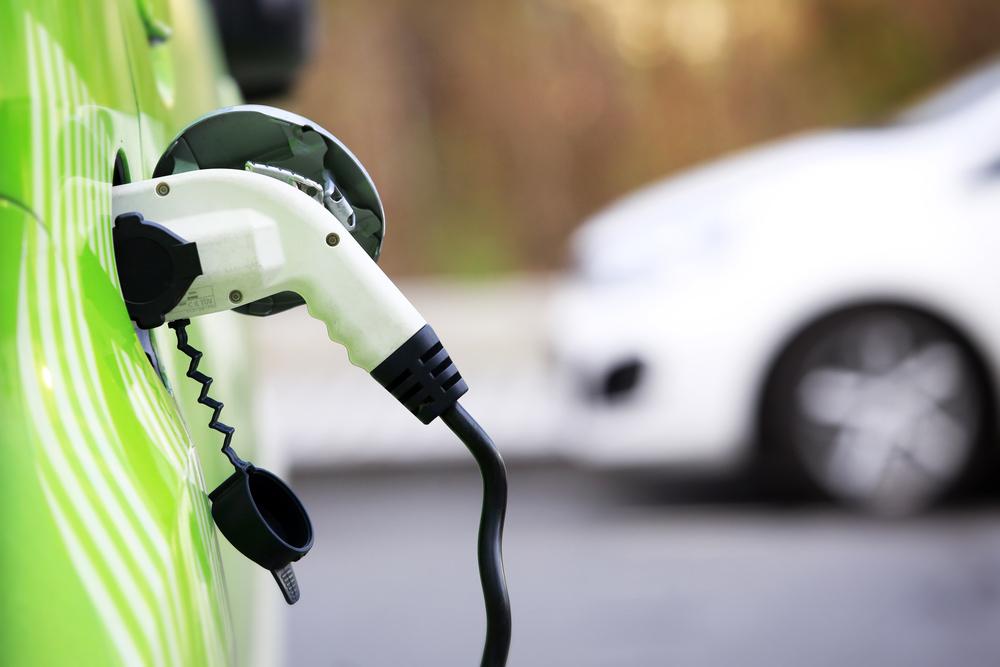 If we want to get serious about fighting climate change, removing fossil fuels from our daily habits will make serious progress toward slashing emissions.

Studies suggest that electric cars should become the default choice for new car buyers, and must comprise a majority of vehicles sold by the 2030s, according to The New York Times.

Some countries, like Norway, are making serious progress to encourage electric vehicles. The country offers not only large tax breaks, but smaller perks like free tolls and the ability to use reserved freeway lanes, The New York Times reports.

Many states within the United States are moving in the same direction. The federal government offers a $7,500 federal tax credit, along with additional tax breaks and incentives on the state level. Colorado is one of the most generous, offering a $5,000 credit, an exemption from emissions testing, and use of carpool lanes.

Are you thinking about buying an electric car in 2017? Check out our full coverage of electric cars, and tell us what you want to buy in the comments!

"If we want to get serious about fighting climate change, removing fossil fuels from our daily habits will make serious progress toward slashing emissions. "

Air pollution is a major contributing factor in the deaths of around 600,000 children under five every year — and it threatens the lives and futures of millions more every day.

Pollution Is A Fact, Whether Trump Believes In Climate Change Or Not February 8th, 2017

Humans impact each type of pollution in drastic ways.