How To Build A Sustainable Society With Permaculture

With permaculture, we can fulfill all our needs while improving the environment.

Permaculture is a form of sustainable living that explores and builds upon our relationship with the environment. It encompasses virtually everything, from how we grow our food to how we interact with each other.

While permaculture began as a form of sustainable agriculture modeled on relationships found in nature, it soon evolved into something much bigger.

Related: The Basics Of The Zero Waste Lifestyle For People Who Like Stuff 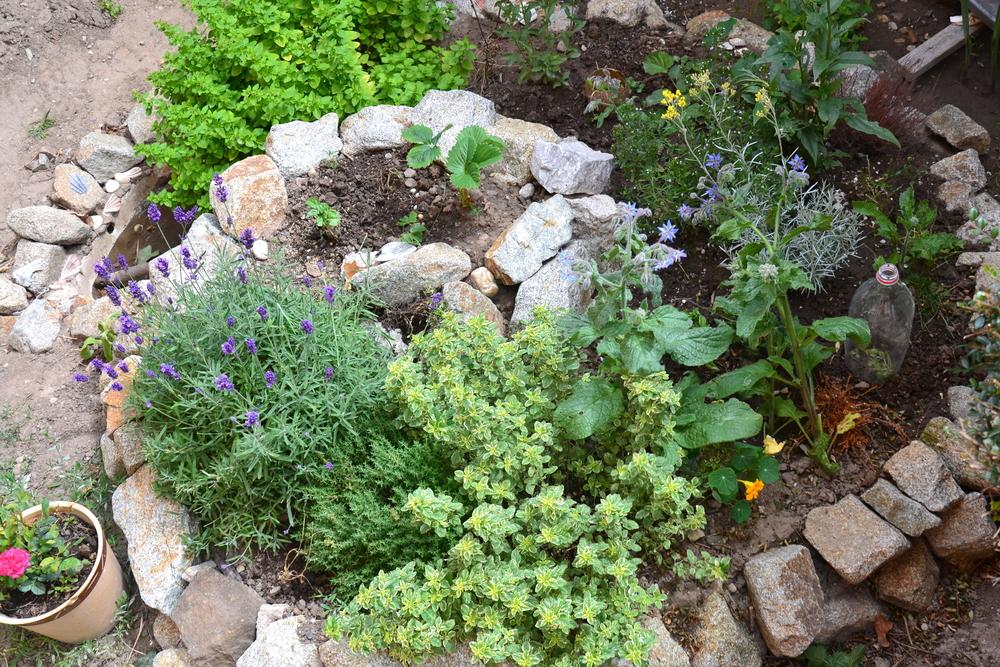 As co-founder David Holmgren explained in an interview with Pip Magazine, the transition to a permaculture society begins with simple things that nearly anyone can do at home.

“There are simple, low-key things that other people can copy, and they often don’t need permission of the authorities, of the banks to provide funding to do it,” he said. “And that’s really important, because a lot of these changes — if they were done at even by a proportion of the population — represent a real threat to a lot of power structures in society, a lot of those centralized systems: the corporations, the governments within a tax place. So I would understand that a lot of this self-reliance associated with permaculture is actually subversive.”

While the idea of starting a new sustainable society from scratch sounds pie-in-the-sky, the beauty of permaculture lies in its simplicity and versatility. Anything and everything from growing herbs in a pot on your windowsill to creating that new utopian society is a type of permaculture.

The best part is that, once you’ve designed your system, it largely takes care of itself — and you.

Next: Explore the ethics and principles behind permaculture.

"Permaculture is a philosophy of working with, rather than against nature"

Ginger: not just a Spice Girl.