Learn how composting toilets create a safe, sanitary, and sustainable alternative for your bathroom.

Reduce, reuse, recycle is an oft-repeated mantra of eco-friendly living. Striving for sustainability could be as simple as reducing the amount of water you use or finding creative ways to keep waste from ending up in a landfill.

Why not apply this same concept to the bathroom?

With a composting toilet, you’ll be able to make your poo work for you in a way that’s safe, sustainable, and sanitary. The fertilizer you create is an eco-friendly alternative to harsh chemical versions, and it can nurture a lovely flower garden.

Composting toilets don’t require water or sewer hookups, and many can operate without electricity. Because they work well off the grid, they’re often found in tiny homes, RVs, and boats.

While you’re probably thinking of something that’s a cross between a hole in the ground and a port-a-potty, composting toilets are much more comfortable and sanitary.

Related: The Basics Of The Zero Waste Lifestyle For People Who Like Stuff

What Is A Composting Toilet?

In short, a composting toilet recycles human waste and turns it into fertilizer with a little help from natural microbes. They don’t require water or sewer hookups, and many don’t use electricity.

It could be as simple as a DIY version made with a bucket and some sawdust, which might suffice for camping in the woods. If you’re looking for something to use on a more regular basis, you probably want something that’s a bit less rustic.

Most composting toilets look like the commodes you’re used to, and they employ a ventilation system so your bathroom won’t smell like a festival latrine.

Mixing the waste with an organic material like peat moss or coco coir starts the composting process quickly, so there’s no biohazard issue.

How Does A Composting Toilet Work?

Composting toilets are made up of a seat and a compost collector. The collector can be composed of separate bins for solids and liquids, or it can have an airflow system to remove moisture. Ventilation systems remove gases and extra moisture to keep odors under control.

Toilets can be self-contained or centralized. Self-contained toilets are portable and have all the elements in one place, while centralized systems drain into a separate compost collector.

Self-contained composting toilets are great for tiny homes, RVs, or any other type of off-the-grid living. Centralized systems are better for a house or cottage because they require a more permanent placement.

The compost collector itself ranges from two separate tanks that you control with levers on the side to fancier models containing a conveyor belt, which isolates your poop and transports it to a separate composting bin behind the toilet. 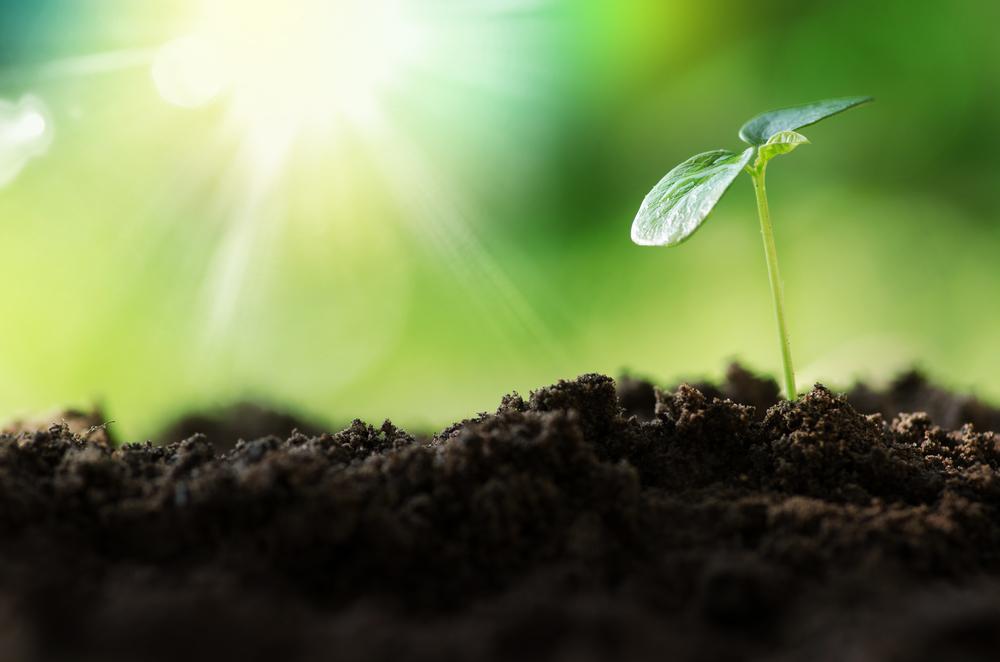 Instead of flushing, like you would with a standard toilet, you turn a crank when you’re finished using it. This crank is connected to an agitator, which mixes your waste with an organic material like peat moss or coco coir.

A fan or ventilation system adds oxygen into the mix, which helps the microbes recycle your waste into a rich fertilizer you simply dump outdoors.

If you’re the squeamish type, don’t worry. Because poop breaks down quickly, the final product looks (and smells) more like soil when it’s time to empty the tank. Natural processes destroy viruses and pathogens, making the final product perfectly safe and sanitary.

While the fertilizer you create is safe to use, it’s best to use it for non-edible plants, like trees and flowers.

Thinking about dumping your flush toilet for a composting version? Let’s take a closer look at some popular composting toilets.

This self-contained composting toilet is lightweight and portable, making it ideal for mobile use.

This self-contained waterless toilet has a two-speed fan, giving you greater control over ventilation.

This composting toilet comes in five different finishes and has four different variations.

Whichever model you choose, a composting toilet will help you significantly cut water use and reduce the need for costly water treatment plants, with the added benefit of nourishing plant life.

Have you used a waterless toilet? Let us know what you thought in the comments, and check out more tips for living a sustainable life.

"Why not apply the reduce, reuse, recycle mantra to the bathroom? "