How Boxed Water Helps The Planet One Carton At A Time

Think about all the things you drink from a carton — milk, juice, maybe even tea. Boxed Water is hoping that people around the world will soon add water to that mix.

By doing so, the company says, consumers will be reducing their overall ecological footprint and helping the company’s efforts give back to the greater environment.

Boxed Water estimates that consuming water from a carton instead of a disposable plastic bottle results in a 65% reduction in carbon footprint. The bulk of those savings come from packaging — cartons that hold water are shipped flat and filled at the distribution site.

We spoke with Boxed Water CEO Daryn Kuipers about how a simple box of water can make all the difference in keeping our planet green.

Boxed Water: From Point A to Point B 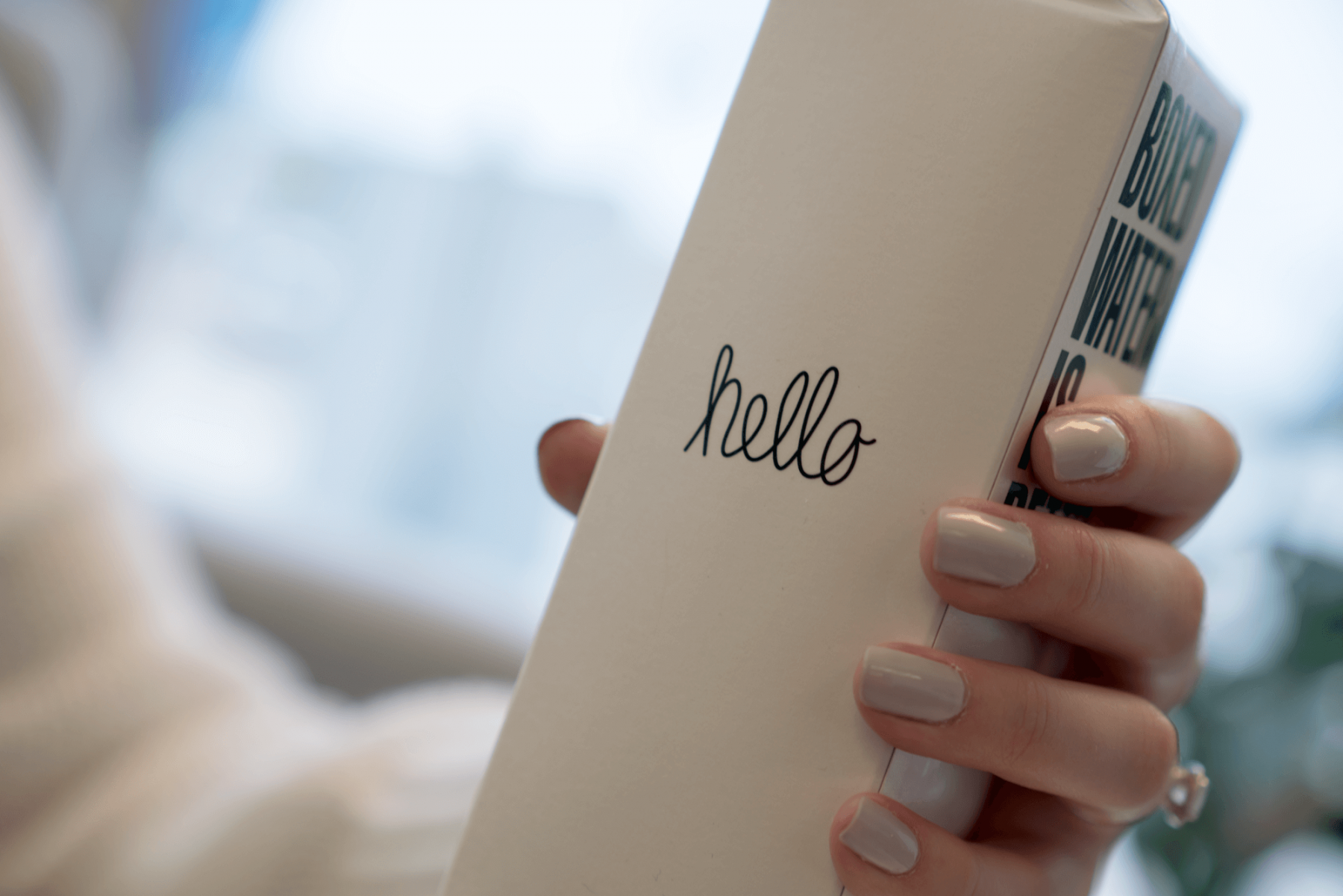 Boxed Water launched publicly in March 2009. The idea for the company came about after its founders saw the waste that was coming from the plastic bottle industry.

“We thought, ‘Why ship something full of air from point A to point B just to fill it and come back?’” said Kuipers. “Water is one of those interesting consumables that we have across the world.”

Even though the cartons are filled elsewhere, the water quality never suffers. Kuipers said Boxed Water works with suppliers to ensure that the process developed at the company’s headquarters in Grand Rapids, Michigan, is replicated across the country.

“We want to also have distribution from our facility to your door be as short as possible, but we can’t compete like a large soda company with a facility in every state,” Kuipers said. “We work with third-party distributors up and down the coast.”

With a process so simple and cartons already used for other types of beverages, it’s easy to wonder — why didn’t anyone think of this sooner?

Kuipers isn’t exactly sure of the answer to that question, but he is glad that Boxed Water has the opportunity to hit the ground running in this field.

“Beverages are not historically an easy business to start,” Kuipers said. “We are moving forward and taking every opportunity we can.” 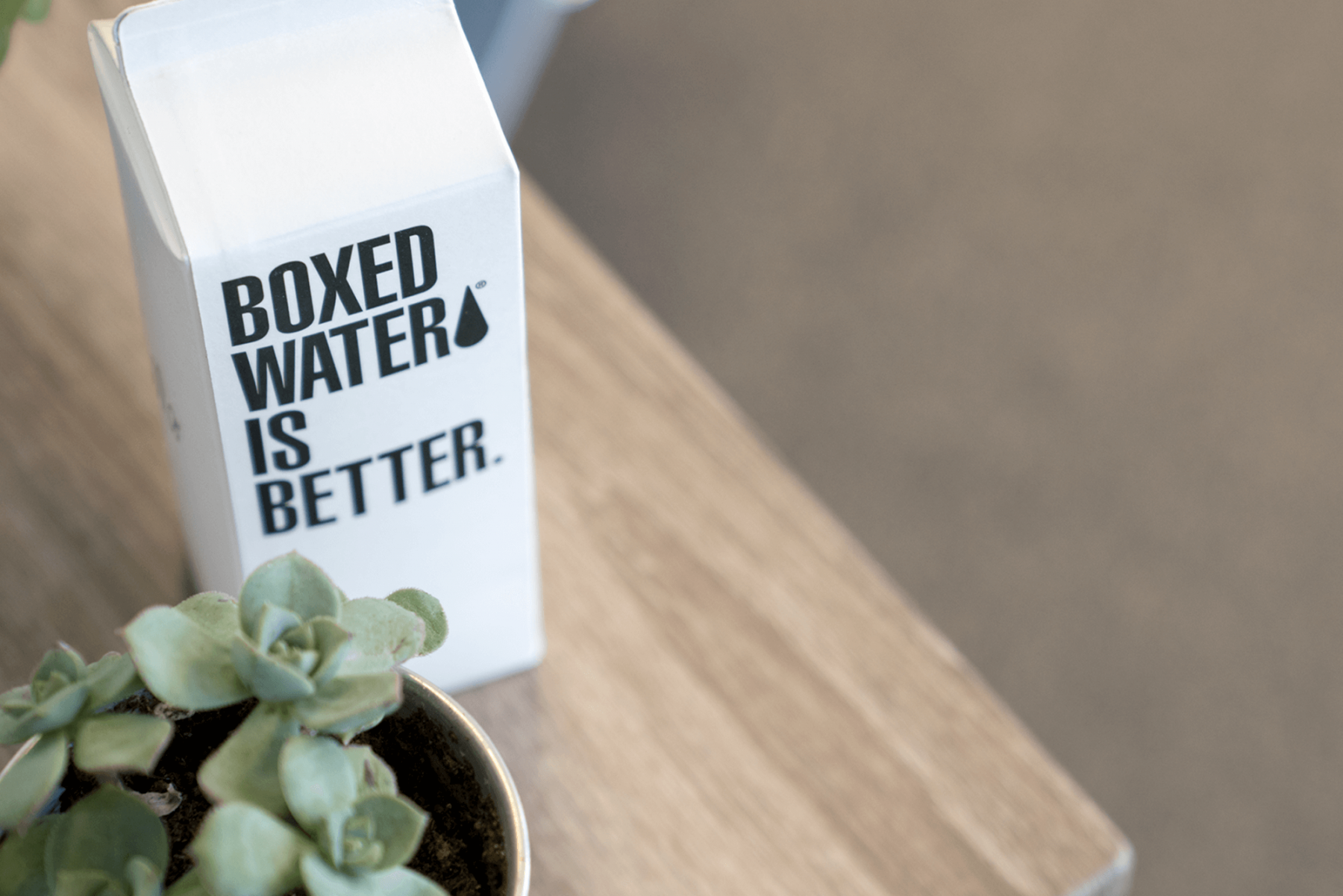 Beyond reducing shipping waste, the cartons themselves also help the environment. They are BPA free and made from paper that comes from well-managed forests. They are not recyclable everywhere, but Kuipers said the Boxed Water team is working to make that happen.

The company also donates 1% of its bottom line to environmental causes through the 1% for the Planet Foundation. Through a partnership with the National Forest Foundation, the company has also committed to planting 1 million trees by 2020. Currently, Boxed Water has planted more than 500,000.

Known as the ReTree Project, a new tree is added to the tally every time a customer posts a picture of Boxed Water and tags it #retree.

“We want to remind people that when you drink out of a carton, at least three quarters of it can be re-grown,” Kuiper said. “Our customers are the ones who decide how many we plant. [It’s an] interesting way to get them involved and start the conversation.”

Kuipers said sustainability is not just a gimmick for Boxed Water. He cited the example of hotels that claim to save the environment by asking customers to reuse their towels instead of putting them out for laundry. 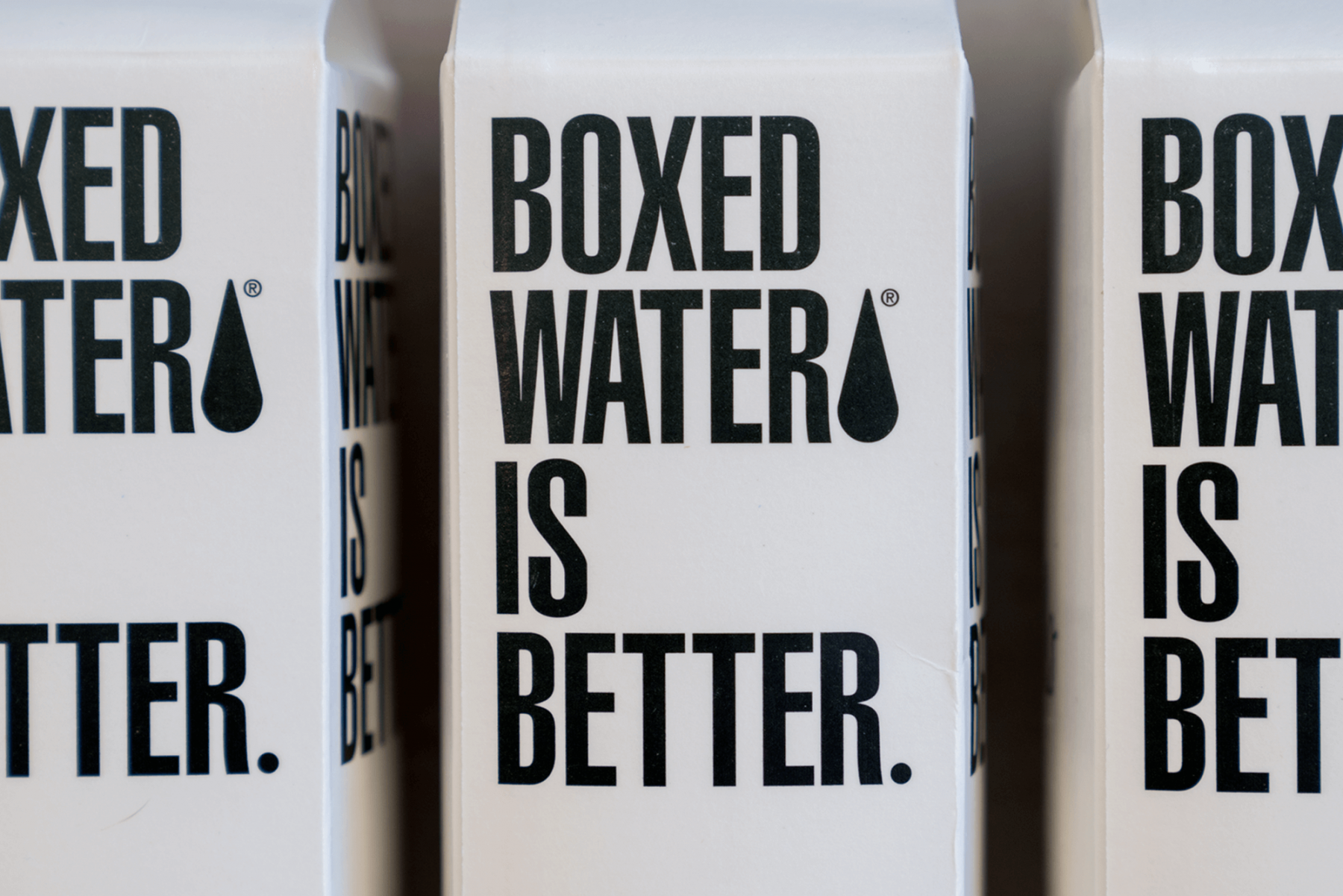 He said Boxed Water is always looking to partner with companies who have a like-minded philosophy and has had an easier time finding them over the years, particularly as more companies realize that their consumers demand real sustainable practices, not just marketing ploys.

Moving forward, Kuipers said he hopes Boxed Water continues to expand across the US and around the world. The company is currently working on building sales and marketing staff to do grassroots outreach around the country.

Time has proven that getting people to try Boxed Water in person is the best way to convert curious onlookers to loyal customers.

“The best thing we can do is put Boxed Water in someone’s hand,” Kuipers said. “You can almost see the mind map working and how they’re processing what they’re drinking and why it tastes so much better.”

"We are moving forward and taking every opportunity we can."

Dismantling the Clean Power Plan will fulfill a campaign promise for Trump and erase a key part of Obama’s environmental legacy.