Vivint Solar vs. Verengo Solar: Which One Is Right For You?

There has never been such a fantastic time to choose solar panels over gas-guzzling, traditional power. 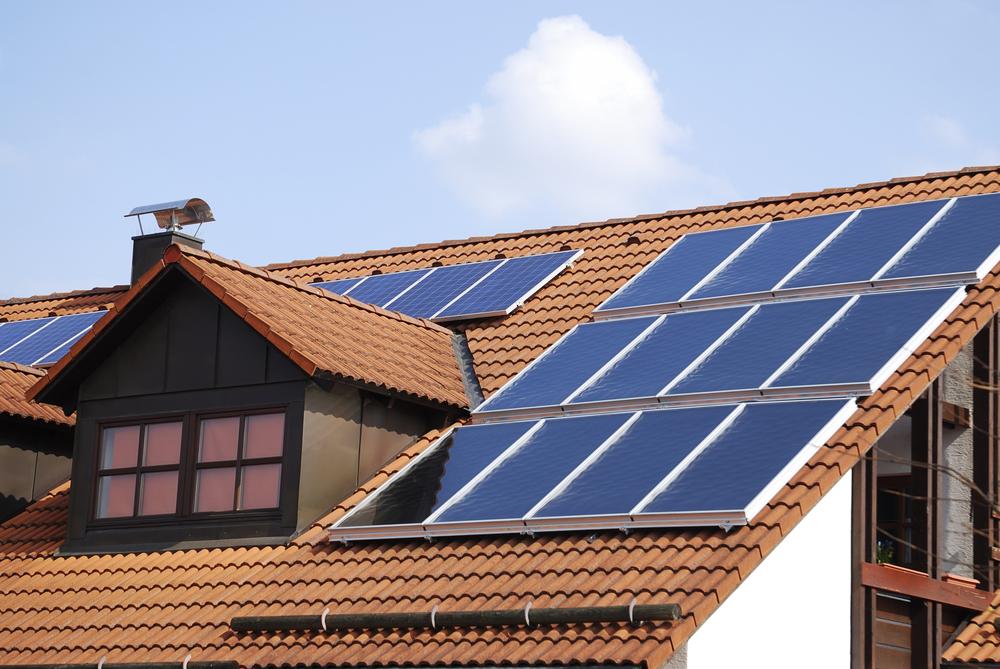 In 2013, Vivint was the second most popular solar power provider in the United States.

What Do Vivint Solar Panels Cost?

Vivint solar panels and installation are free if you sign a power purchase agreement (PPA). A PPA means that you’re agreeing to buy the power that the solar panels produce for the life of the contract, which is 20 years. The monthly payment depends on your state, location, and home size, so you’d have to speak to a Solar Panel Quotes agent to get an exact estimate. But on average, consumers have reported paying 20% to 30% less than their electric utility bill.

Can I Lease Vivint Solar Panels?

Yes, Vivint offers a PPA and a lease option. Both are very similar, although a PPA will typically offer a flat monthly fee, whereas a lease is a flat fee plus any extra solar electricity you use.

What About A Free Installation?

What If I Move House?

If you move, you can transfer your lease or PPA to the next tenant.

Is There Anything Else I Should Know?

I don’t want to typecast you, but if you’re seriously considering solar power, you may be somewhat of an environmentalist. While Vivint Solar is green, Vivint, Inc. was acquired by the Blackstone Group in 2015 for $2 billion dollars. The Blackstone Group is no environmental champion, and many of their companies (which includes SeaWorld) have been known to engage in unsustainable practices.

Next: What you need to know about Verengo Solar

"There has never been such a fantastic time to choose solar panels over gas-guzzling, traditional power."

Apparently, those who consider themselves climate skeptics are very eco-friendly with their arguments. They recycle them over and over again, even if they’re garbage.