Are Suniva Solar Panels Right For Your Home?

Discover how much Suniva solar panels cost, where you can find them, and more.

Deciding whether to go solar can seem like an overwhelming decision. With so many solar companies on the market, where do you even start doing your research?

Fortunately, we’re here to save you lots of time by doing the research for you, comparing and profiling many of the top solar companies and documenting our findings.

Today, we’re answering FAQs about Suniva, the company behind many of the solar panels on the market today.

Solar panel manufacturer Suniva evolved from research done at the Georgia Institute of Technology in 2007. Ten years later, the company has grown into America’s leading solar manufacturer, according to its website.

Where Can I Get Suniva Solar Panels? 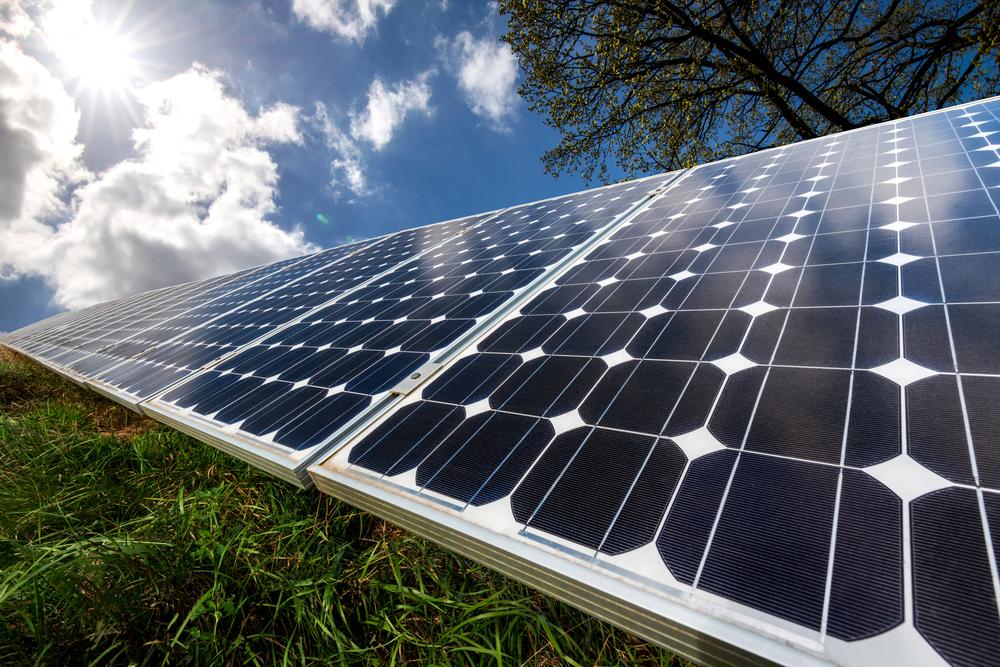 Unlike the other companies, Suniva does not sell solar panels directly to consumers. It contracts with a network of wholesalers and contractors across the world, including CED Greentech, Civic Solar, and AEE Solar.

How Much Do Suniva Solar Panels Cost?

The cost of a single Suniva solar panel begins at $224, which does not include inverters, power storage, or mounting equipment. Finding the full cost of a solar system depends on many factors, including your location and electricity needs.

If you purchase your solar panels, you could be eligible to recoup 30% of the cost in the form of a tax credit.

Can I Lease Suniva Solar Panels?

Many companies offer leasing for solar power systems. Because Suniva doesn’t sell its solar panels directly to consumers, whether or not you are able to lease depends on which solar provider you choose.

It depends on your solar company. Many do offer free installation when you lease solar panels from their company. Suniva is a large distributor who works with many leading solar providers, so it is likely you can get free installation.

Where Does Suniva Operate? 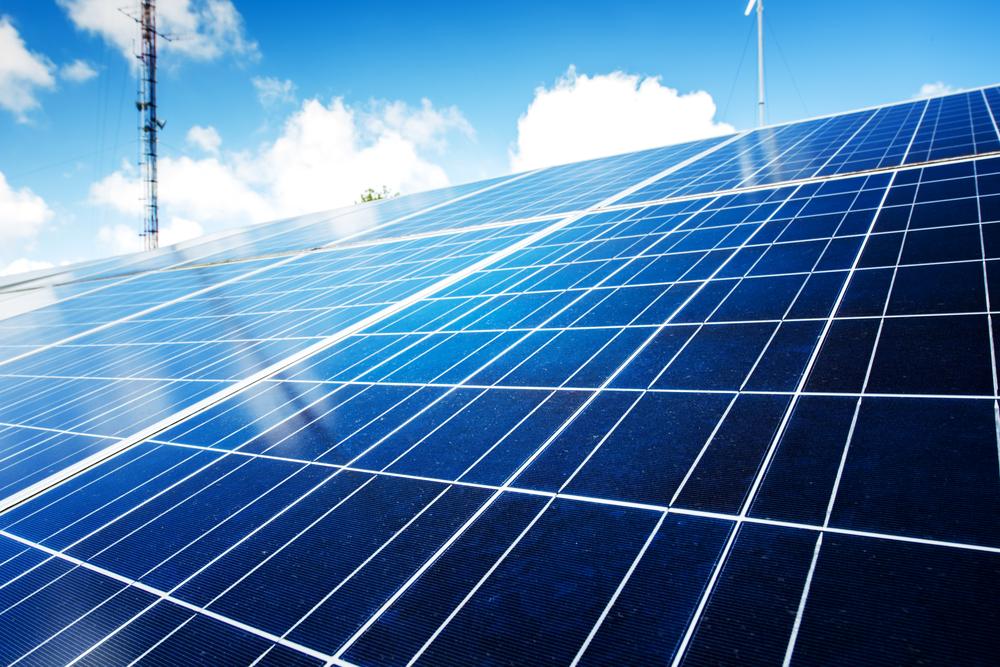 Because Suniva partners with such a large network of distributors and solar companies, you can find their solar panels across the country and the world. The company is headquartered in suburban Atlanta and manufactures its equipment in Georgia and Michigan.

Suniva offers a 10-year warranty on its solar panels and a 25-year service warranty for their product. Solar panels typically last up to 25 years.

What Happens To Solar Panels When I Move?

It depends on whether you buy or lease your solar panels. If you own the solar panels on your home, you can simply include them with your house. When you lease solar panels, it’s a little more complicated. Many solar companies will allow you to transfer the lease to the new owner.

Other Benefits Of Choosing Suniva

Suniva has earned numerous awards, including 2016 Georgia Manufacturer of the Year, Renewable Energy Exporter of the Year, and the Wall Street Journal's List of Top Venture-Backed Clean-Tech Companies.

Solar panels from Suniva are manufactured in America, and the company sources more than 80% of its materials from the USA, making the finished product “Buy American” compliant.

We know deciding to go solar is the easy part — finding the best solar company is a bit more difficult. Before you make up your mind, learn more about other companies, including SolarCity, SunPower, SunRun, and many others.

Have other questions about solar power? Contact our experts. They’re ready to help you explore your options for free, with no obligation to buy.

"Suniva contracts with a network of wholesalers and contractors across the world."