Which company offers a better warranty? Are all solar panels built the same? 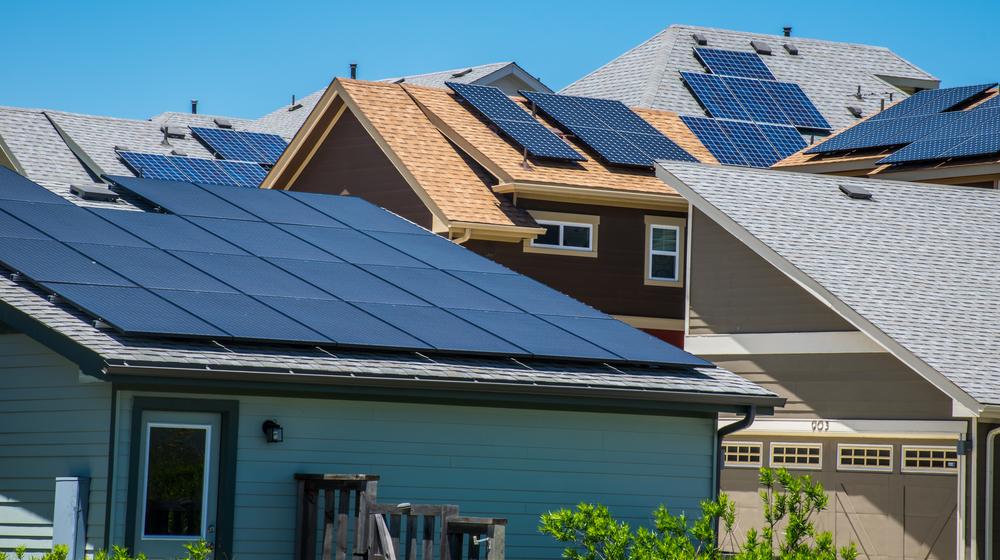 Trinity Solar started out in 1994 as Trinity Solar Heating and Air (which is still their title when you search for them with the Better Business Bureau). But now, Trinity Solar is one of the leading solar providers in the Northeastern US and has installed more than 17,000 residential solar panel systems.

What Do Trinity Solar Panels Cost?

Trinity Solar is one of the few solar providers that offer real cost estimates based on the system size and kilowatt-hours of energy used. For a system that produces 6,900 kWhrs, there is an annual electric savings of $1,242 based on an $0.18/kw rate. If the cost of the system is $21,000, you will only end up paying $14,700 after the 30% tax rebate and a Solar Renewable Energy Certificate (SREC) credit of $863. On top of that, Trinity Solar claims to have a return on investment of 14.3%, which is high compared to other providers.

In order to find out exactly what a Trinity Solar panel system would cost, you need to contact one of their representatives. As mentioned before, there is a 30% tax credit for installing solar panels on your home, and the benefit of adding value to your home should you choose to sell.

Do I Need To Pay Upfront For Trinity Solar Panels?

No! One of the great perks of choosing Trinity Solar is that there are several financing options, whether you choose to lease or purchase your solar panel system.

Where Is Trinity Solar Available?

Are There Added Benefits To Choosing Trinity Solar?

Trinity Solar has an A+ rating from the Better Business Bureau. Their estimated ROI is higher than SolarWorld, although they don’t seem to have as many environmental accolades as competitors like SolarWorld and SolarCity.

Since Trinity Solar only serves the Northeast region of the US, one can assume that they have panels built to withstand cold climates.

Next: Here’s what you need to know about SolarWorld.

This Scientist Packed 166 Years Of Climate Data Into A Single, Amazing GIF May 11th, 2016

The pace of change is immediately obvious, especially over the past few decades.