Protect the planet or preserve middle-class jobs: you only get one.

According to many politicians, including President Donald Trump, environmental protections kill jobs. In fact, creating oil and gas jobs that pay a living wage was a major part of Trump’s justification for signing executive actions to resume construction on the Dakota Access and Keystone XL pipelines. On the campaign trail, he also promoted the myth of “clean coal” as another job creation scheme.

But what if we didn’t have to choose between environmental protections and middle-class jobs at all?

Solar Jobs On The Rise

More Americans work in the solar industry than all other energy industries — including coal, oil, and natural gas — combined, according to a US Energy and Employment report. And in 2015, the solar workforce grew 12 times faster than the economy as a whole.

Solar jobs in electric power generation increased by 24%, and the amount of solar energy generation rose 52% between 2015 and 2016, according to the report. Much of the job growth stems from the construction of new large-scale solar utility plants.

The report notes that as we see more wind, natural gas, and solar jobs, there are fewer coal mining jobs. While renewable energy is the future, the report clarifies that most of the country’s electricity comes from fossil fuels, even as the number of oil and coal jobs decline. Fossil fuels will still supply 53% of the country’s energy in 2040.

What About Oil And Gas Jobs? 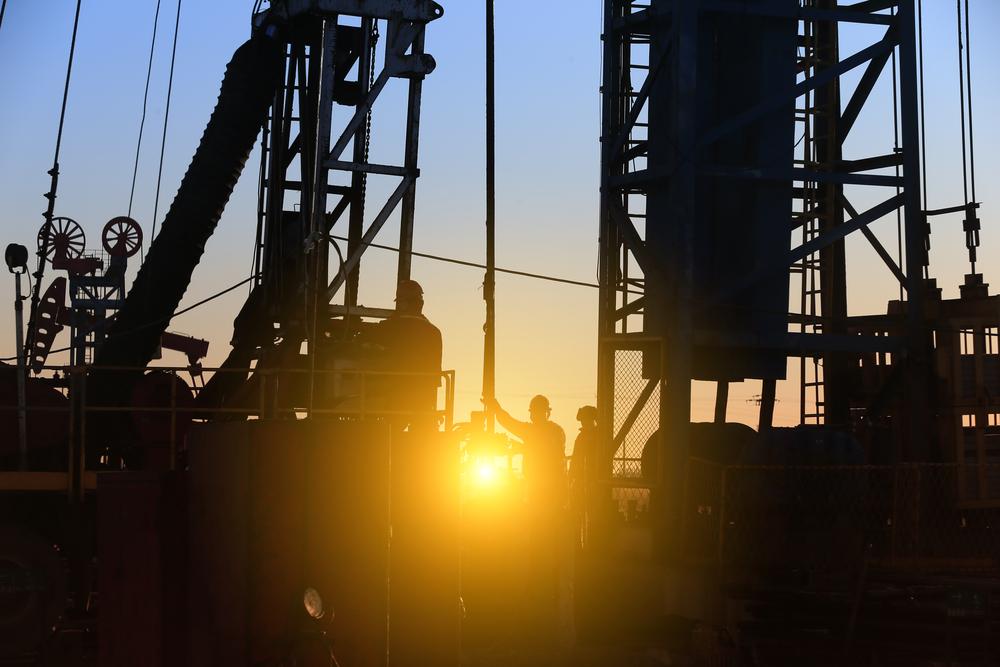 Trump isn’t wrong when he says building the Keystone XL pipeline will create oil and gas jobs — but the promise is misleading.

While he said the oil pipeline would create 28,000 jobs, the reality is closer to 3,900, the Washington Post reports. These construction jobs are also mostly temporary and concentrated in a few key states.

Meanwhile, jobs stemming from renewable energy are present in all 50 states. Solar jobs and others in renewable energy also cannot be outsourced, and they can pay a living wage. The Department of Energy states that, on average, solar installation workers earn a median wage of $21 per hour, solar designers earn $27 per hour, and sales, marketing, and customer service professionals earn $29 per hour.

One solution to the jobs vs. environment debate includes retraining coal miners to take new solar jobs. The skills required for the two industries closely overlap, and retraining programs would be cheap. According to the Harvard Business Review, a retraining “scholarship” would require only “5% of coal company revenue from a single year.” . Additionally, workers could earn higher salaries in solar: if a coal industry operations engineer were retrained as a solar manufacturing technician, they could “expect about a 10% salary increase.”

Solar Alliance Energy Inc. is doing just that in Southern Illinois. Their solar project will include a program to provide training and jobs to 30 unemployed or underemployed coal industry workers, the Southern Illinoisan reports.

If “America First” were more than a slogan to Trump, he would double-down on solar instead of trying to save fossil fuel jobs.

Keeping the floundering oil industry alive means we remain dependent on other politically unstable countries. Renewable energy is an industry where we can add sustainable jobs in every single state that pay a living wage, cannot be outsourced, and protect our planet for future generations.

"If “America First” were more than a slogan to Trump, he would double down on solar instead of trying to save fossil fuel jobs. "

What NASA And LED Grow Lights Have In Common July 28th, 2016