Hydropower And Wind Farm Combination Plant The First Of Its Kind

The entire project will be fully operational by the end of 2018.

An average wind turbine generates enough electricity to power around 1,500 homes per year, but the technology has been restricted by one issue: how do you continue producing electricity when the gusts stop?

General Electric and the German firm Max Bögl have teamed up to provide an answer.

The two companies signed an agreement to collaborate on the world’s first wind farm with an integrated hydropower plant, which is capable of producing electricity with or without a breeze.

How Will The Plant Work? 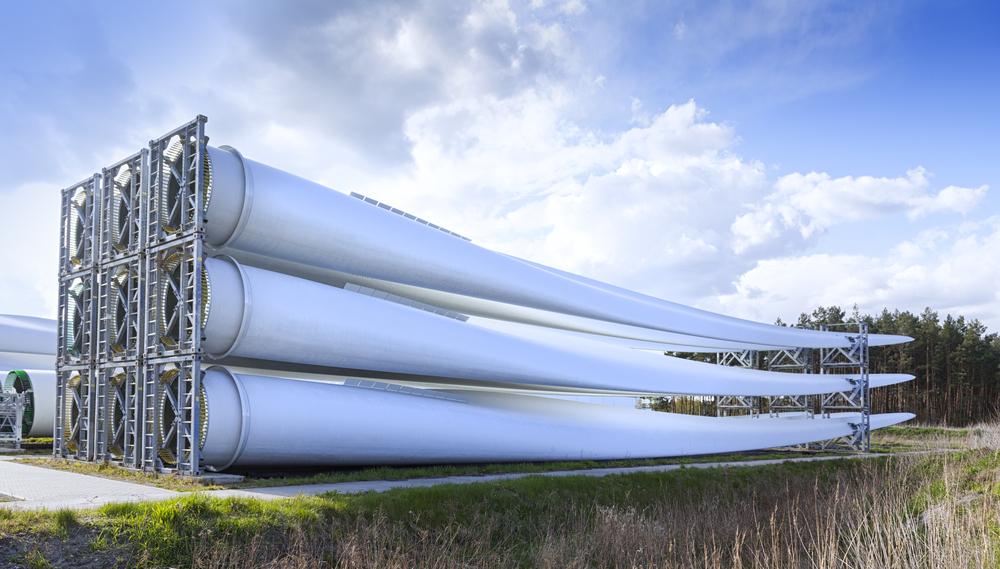 Here’s how the process will work, according to GE Reports:

According to GE Reports, the hydro plant will be capable of producing 16 megawatts of power, while the wind farm will produce 13.6 megawatts on its own.

Engineers picked Germany’s Swabian-Franconian Forest for the project’s location because it has hills for the turbines to rest on and a valley below to hold the lake.

This project is the first of its kind and, if successful, could revolutionize energy production.

"The hydro plant will be capable of producing 16 megawatts of power, while the wind farm will produce 13.6 megawatts on its own."

This Infographic Proves That We Have A Towering Coffee Cup Problem November 7th, 2016

Just one small purchase can put a dent in a really tall problem.

Recycle Your Christmas Tree With These Creative Ideas December 14th, 2016

Christmas tree recycling doesn’t have to mean tossing it to the curb.