With Trump’s budget taking aim at the agency, let’s examine what it is and why it matters.

The parallels between Republican presidents Donald Trump and Richard Nixon are striking.

Both are known for their tough talk about “law and order,” threats against political enemies, and “secret” plans to defeat enemies abroad. Both have exhibited behavior that is paranoid and obsessed with loyalty.

But the two are political opposites on one crucial issue that will shape our future for generations to come: the environment. If you want to dig down even further, you’ll find three letters at the center of this divide: EPA.

But what is “EPA,” and how can it stand for one of the most important issues today?

Richard Nixon created the Environmental Protection Agency through a 1970 executive order. Nearly half a century later, Donald Trump is on a mission to abolish the EPA through executive orders and drastic budget cuts.

Though the budget likely won’t pass without revisions, the EPA has a target on its back for at least the next four years.

To understand why this matters, let’s take a closer look at the agency and what we stand to lose — and why we need it.

What Is EPA, Anyway? 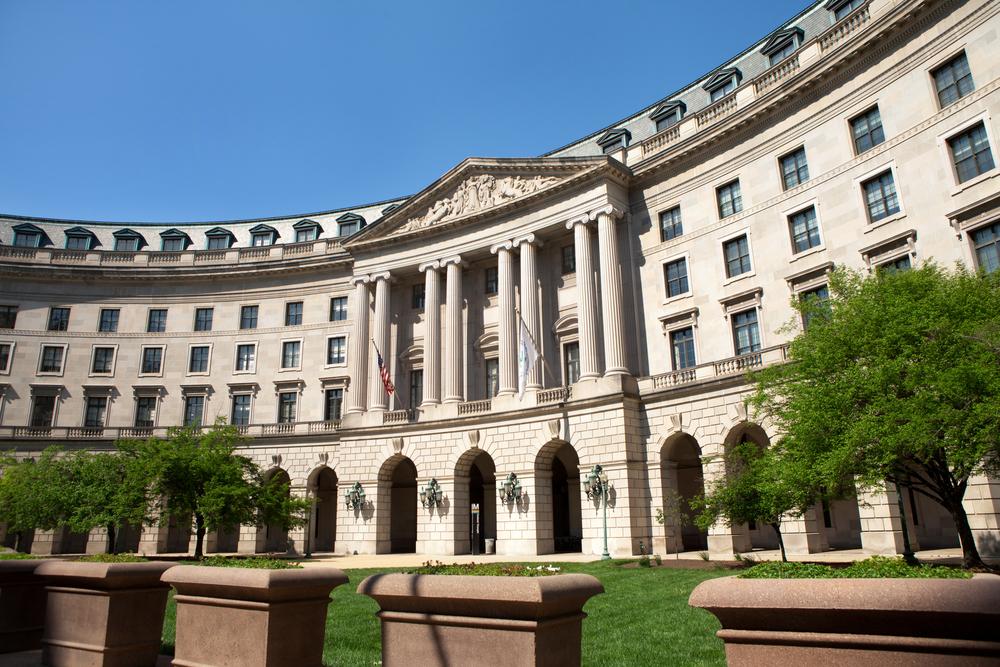 The EPA — short for the Environmental Protection Agency — is a government agency in charge of protecting the environment and human health.

If you’re a fan of not having to worry (so much) about toxic smog, burning rivers, and acid rain, thank the EPA.

The agency came about as a response to burgeoning environmental concerns of the ‘50s and ‘60s, like toxic smog and chemical pesticides. It’s also a way to centralize enforcement of a hodgepodge of environmental policy laws.

In 1969, President Nixon passed the National Environmental Policy Act, which served as a predecessor to the modern-day EPA. The act set federal policy and required agencies to compile an annual environmental impact statement.

The following year, Nixon proposed a reorganization to consolidate these responsibilities into one agency — the Environmental Protection Agency.

The EPA is headquartered in Washington, DC, with 10 regional offices across the country.

EPA leaders are appointed by the president to a cabinet-level position. Scott Pruitt, a former Oklahoma Attorney General, is the current head. Appointed by President Donald Trump, Pruitt has a long history of fighting the very agency he is now leading.

What Does The EPA Do? 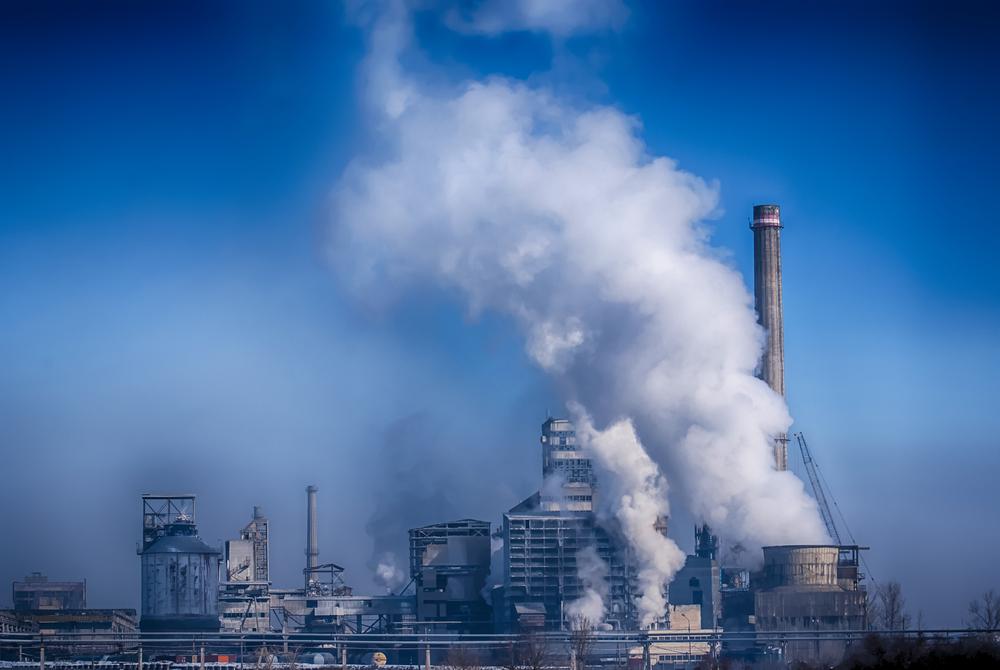 EPA officials enforce laws passed by Congress and determine how to meet the goals of legislation like the Clean Air Act and Clean Water Act. Officials also work with states and Native American tribes to accomplish the agency’s objectives.

Scientists within the agency also study pollutants and use the results to inform legislation.

On the research end, the EPA is one of the largest sources of environmental data. Its researchers are dedicated to monitoring water, air, land, and human health. This information is then used to set national standards and measure the success of various programs.

Because the EPA is a government agency, much of its research and data is public record.

Some of the things the EPA does — and what Trump wants to abolish —  include programs focused on:

Why Do We Need The EPA? 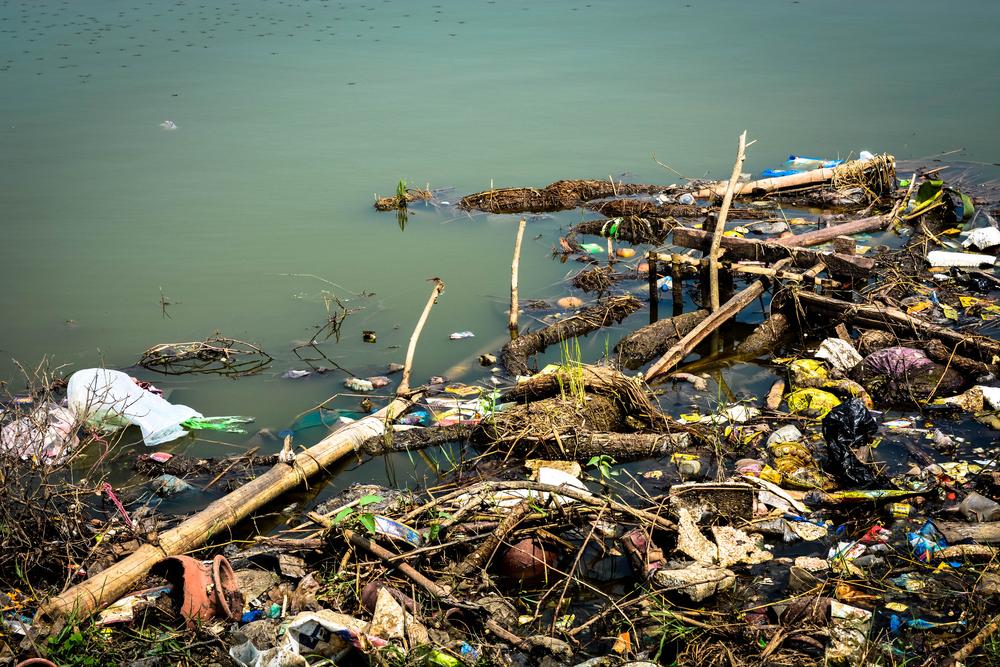 Earlier this year, Rep. Matt Gaetz (R-Fla.) proposed a bill that would abolish the agency entirely by the end of 2018. While this act will almost certainly fail, threats from Trump, Pruitt, and a GOP-majority Congress are very real.

To understand why this matters, let’s take a look at what life was like before we had environmental protections.

The Houston Chronicle put together an amazing photo essay that details what life was like before the EPA in a way that’s impossible to put into words. If there is any doubt that environmental protections haven’t had a profound impact on our quality of life, I recommend taking a look back at the 1970s — a time when heavy industrial smog turned day into night in portions of Alabama, public ponds were acidic wastelands, and beach shores were covered in trash and discarded junk.

Where Do We Go From Here? 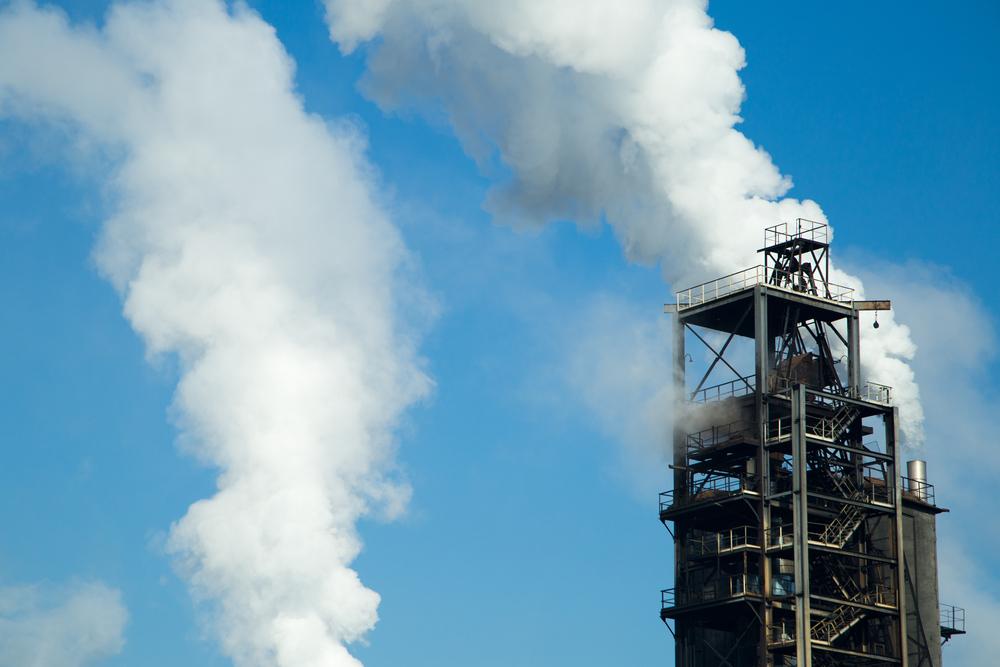 With a greater push for solar technology, for instance, we can have a greater number of middle-class jobs that actually benefit our environment. Clean energy jobs pay a similar salary to coal mining jobs, use many of the same skills, and don’t necessarily require a college degree. Additionally, solar jobs are actually forecasted to experience tremendous growth: according to the US Department of Energy, the solar workforce grew faster than the US economy as a whole in 2015. Twelve times as fast, in fact.

Rolling back fuel emissions isn’t going to bring jobs back to Detroit. What it will do is pump more pollution into the air and drive up the global temperature even more. Carbon emissions passed the point of no return last year, and there’s no stopping them from getting even worse unless we preserve the government agency that has led the charge in protecting our environment.

Trump’s talk of eliminating environmental protections also undermines the meaningless mantra “Make America Great Again” — unless, of course, his version of a great America is a literal trash heap next to a burning river. (But at least we’ll have that wall to keep our filth from polluting Mexico.)

What makes America great isn’t military might — it’s our leadership and influence on the issues that affect the entire world. President Nixon initiated long-lasting change by instating the EPA. And under President Obama, the United States had been a leader in the global fight against climate change. By joining the Paris Climate Agreement and leading the clean energy revolution, our country showed how serious we were about using our influence for the greater good.

But with Donald Trump at the helm, our country is no longer a global leader. Sticking our heads in the sand, and spouting meaningless catchphrases like “America first” isn’t going to solve a damn thing when the EPA — and the very concept of environmentalism — is under attack.

What will make a difference? Making our voices heard. If you love clean air and blue skies, call your representatives in Congress and tell them why we need the EPA. Don’t wait until tomorrow — it might be too late.

"What makes America great isn’t military might — it’s our leadership and influence on the issues that affect the entire world."

We can tell you who made your product, on what day, and when it’s best used by with face stickers on the side of each pot or bottle.