As we brace ourselves for the next four years, let’s take a look at Obama’s climate change and environmental accomplishments.

As President-elect Donald Trump takes office this week, he vows to erase every bit of President Barack Obama's legacy.

While we can't predict what the Trump administration will bring, one crucial part of our lives hangs precariously in the transition of power: the health of our environment.

“In just eight years, we’ve halved our dependence on foreign oil,” Obama said in his farewell address. “We've doubled our renewable energy. We’ve led the world to an agreement that has the promise to save this planet.”

And yet, there’s a huge caveat to this success. Without bold action, “our children won't have time to debate the existence of climate change,” Obama said. “They’ll be busy dealing with its effects.” 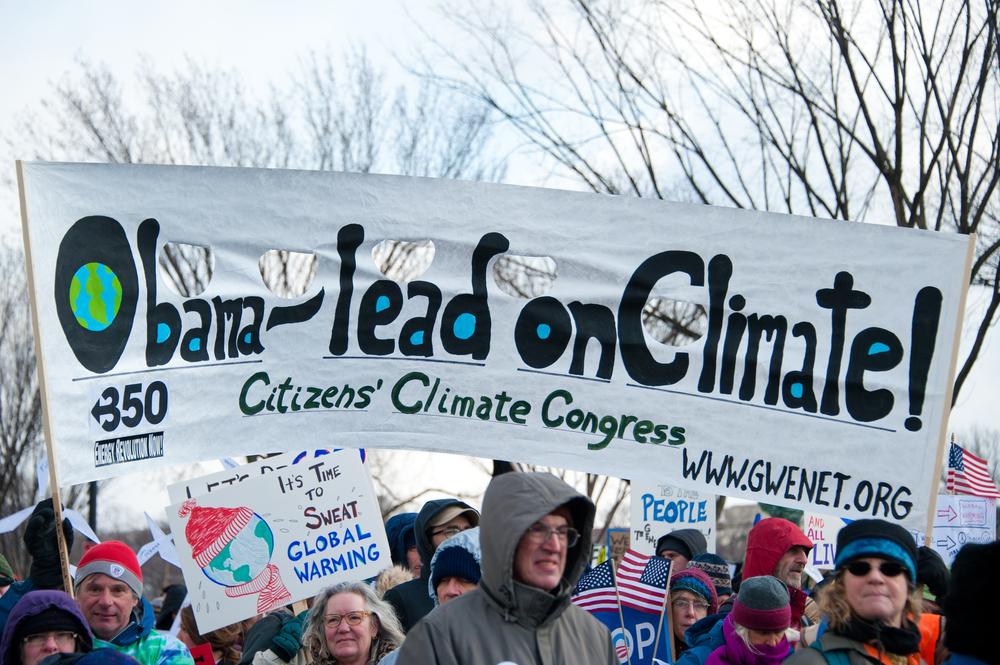 There’s no doubt that bold action is needed in the next four years. We’ve just lived through the hottest year ever recorded. Carbon emissions are past the point of no return. And unless the Clean Power Act survives legal challenge and Trump’s veto pen, Obama will have failed to enact national legislation on climate change, partly because of a gridlocked — and often hostile — Congress. While he’s made progress in other ways, this could leave a gaping hole in his presidency.

Though his legacy is fragile, Obama will end his two terms as president on a high note.

In his final month, Obama transferred $500 million into the Green Climate Fund to protect the Paris Climate Agreement, created two new national monuments, and banned drilling off the coast of Alaska.

As we say farewell to President Barack Obama, and brace ourselves for the next four years, let’s examine the environmental legacy he leaves behind. 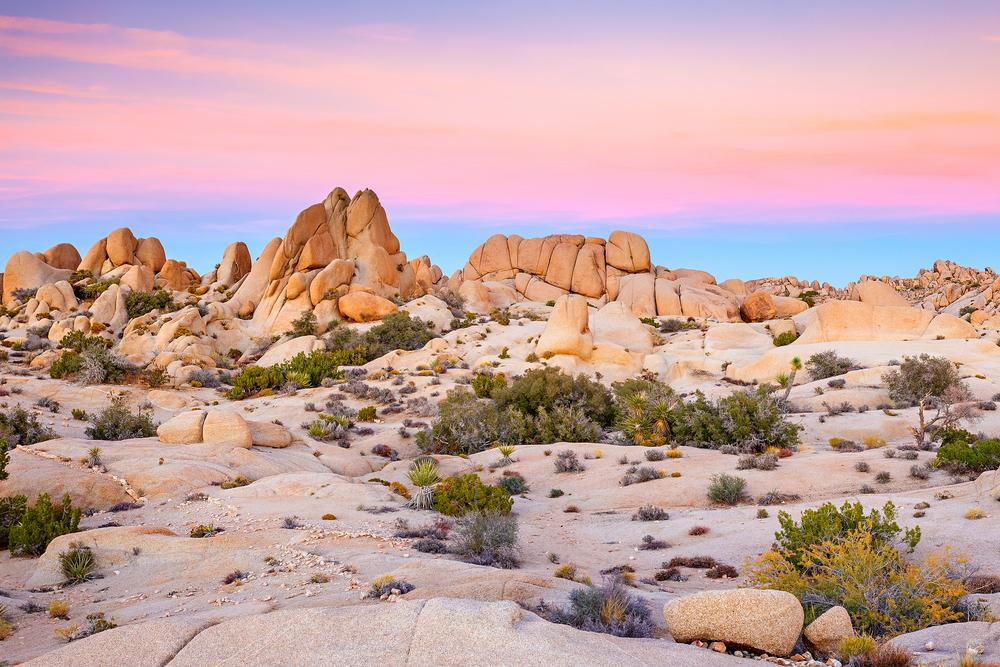 Obama’s dedication to protecting public land has perhaps been the most underreported achievement of the past eight years. In the final month of his presidency, he created two new national monuments in Utah and Nevada — but that’s only a partial picture of his commitment to conservation.

Athan Manuel, Director of the Lands Protection Program at the Sierra Club, told The Guardian, “It’s really been a phenomenal legacy that this president has left behind both in terms of protecting special places and in terms of telling a great story here in America.”

More than any other president, Obama has invoked the Antiquities Act of 1906 to designate national monuments across the country. New national monuments encompass land and sea, protecting sites that are both ecologically and socially valuable. These sites preserve sacred Native American land, large swaths of the Mojave desert, labor activist Cesar Chavez’s home, and the Stonewall Inn, the site of a 1969 police raid that marked an important battle in the fight for LGBT equality. 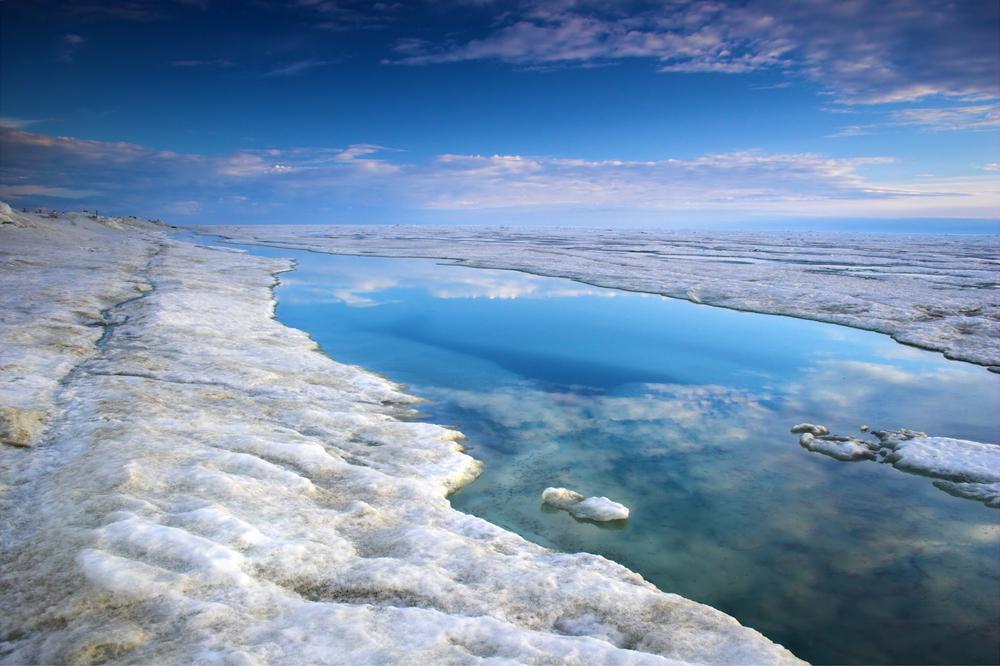 In another last-minute move to protect the environment from the incoming Trump Administration, Obama invoked an obscure 1953 law to permanently protect large portions of the Arctic and Atlantic oceans.

This proclamation preserves portions of the Chukchi and Beaufort seas along northern Alaska and canyons stretching from Massachusetts to Virginia in the Atlantic. No new oil and gas drilling will be allowed, but existing leases will not be affected.

“There is a precedent of more than half a century of this authority being utilized by presidents of both parties,” a White House aide told the Washington Post. “There is no authority for subsequent presidents to un-withdraw. ... I can’t speak to what a future Congress will do.” 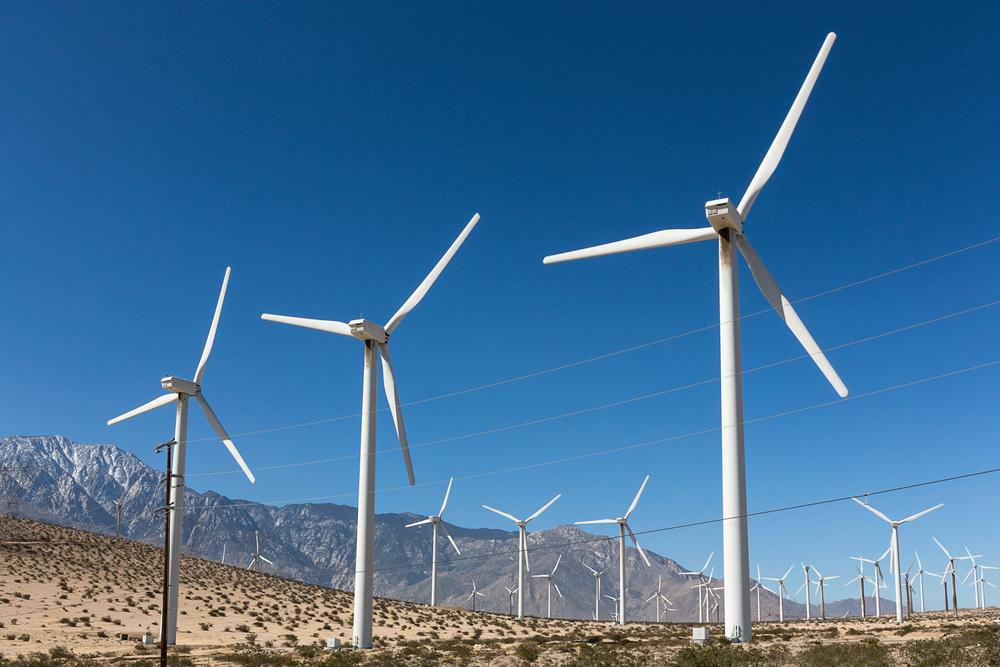 When Obama took office in January 2009, our country was in the midst of the worst economic downturn since the Great Depression. One of his first challenges involved getting the economy back on track, and in doing so, he provided the framework for a renewable energy revolution.

The American Recovery and Reinvestment Act stimulus bill included billions of dollars for renewable energy investments. This funding sparked more than 100,000 projects, including the first large-scale solar projects and one of the world’s largest wind farms. Projects created with funding from the stimulus package created dramatic increases in renewable energy production — solar electricity generation has increased more than 30 times, and wind generation has increased more than three times since 2008, according to the White House Press Office.

Not only is solar production way up, but it’s also becoming an increasingly viable option for the majority of Americans. As technology becomes more efficient, prices have dropped 64% since 2008.

After Congress failed to pass the American Clean Energy and Security Act in 2009, President Obama worked again to enact a policy to fight climate change in his second term.

Created in conjunction with the EPA and passed through executive action, the Clean Power Plan created the first national standards for power plant emissions.

The controversial act has yet to take effect, and whether it ever will remains unclear. It is currently wrapped up in a legal battle, and Trump has vowed to kill the Clean Power Plan, regardless of what the court decides.

The legislation aims to cut carbon emissions from power plants by 32% from 2005 levels. This goal would be achieved by 2030. Each state would receive an individual reduction goal and may create its own plan to reach the target. Should a state refuse to submit a plan, the EPA would create one.

The Clean Power Plan also forms the centerpiece of our commitment to the Paris Climate Agreement, from which Trump has also promised to withdraw.

Pollution reductions resulting from the Clean Power Plan are projected to contribute large monetary benefits, including climate benefits of $20 billion, health benefits of at least $14 billion, and net benefits of $26 billion, according to the EPA.

In addition to monetary savings, the EPA says the Clean Power Plan will include a reduction of 3,600 premature deaths, 1,700 heart attacks, 90,000 asthma attacks, and 300,000 missed work and school days. 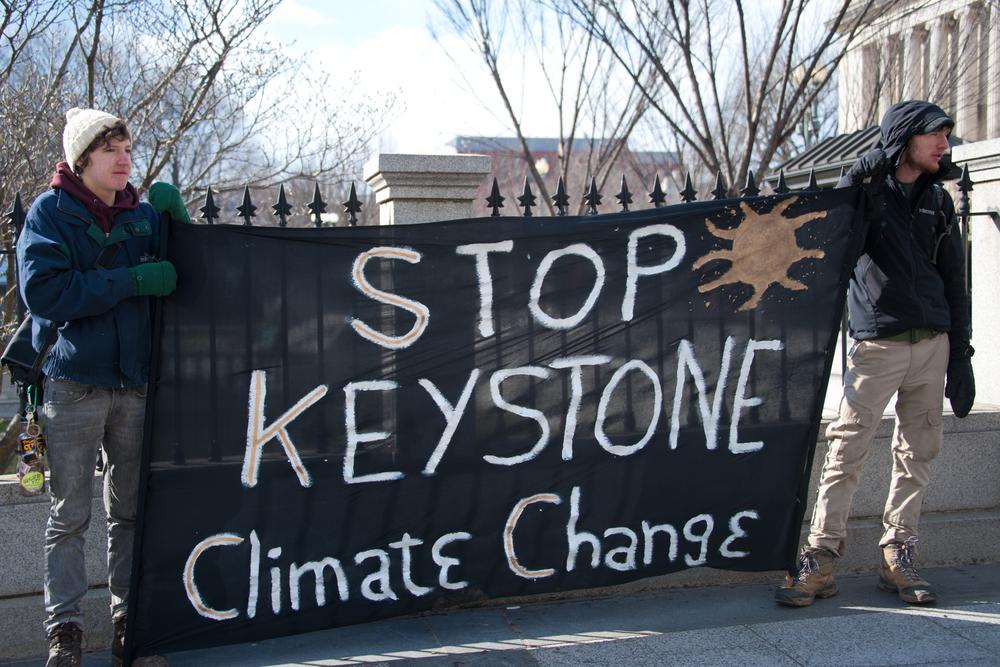 Other notable legislative acts include:

When asked to comment on Obama’s environmental record, experts were drawn by predictable lines. Democratic lawmakers praised it; Republicans panned it. Fossil fuel industry spokespeople disparaged it, while many environmentalists commended it.

Kenneth Kimmel, President of the Union of Concerned Scientists, told NationSwell, “President Obama will be remembered for strong leadership on climate change.” He implemented two key policies in the United States that will substantially cut the emissions of heat-trapping gasses — fuel economy standards for vehicles, and limits on carbon dioxide emissions from power plants. … The missing piece of his legacy is national climate change legislation, which he and Congress failed to pass.”

Looking Toward The Future 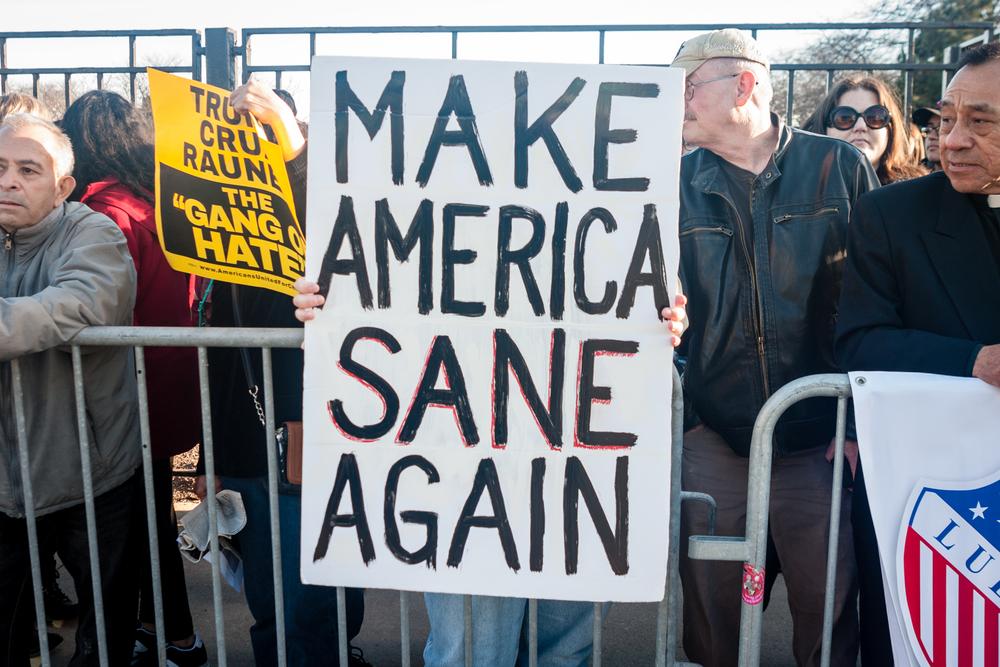 Trump hasn’t taken office yet, and he’s poised to make Bush, whose administration made deliberate attempts to bury studies revealing the urgent need to fight climate change, look like an environmental activist.

Let’s not forget about Trump himself — he’s stated climate change is a hoax invented by the Chinese in a now-infamous tweet. His latest position is that he “keeps an open mind” regarding climate change.

What are your predictions for the next four years? Do you think our planet is doomed, or do you think the environment will be in better shape after a Trump presidency? Share your thoughts in the comments.

"But without bolder action, our children won't have time to debate the existence of climate change. They’ll be busy dealing with its effects."