Nuclear Power In South Africa Is A Bad Idea. Here’s Why

While nuclear power plants usually create clean, environmentally friendly energy, they can also turn into one of the most destructive man-made structures on the planet if not looked after properly. The advantages and disadvantages of nuclear energy have made this energy source one of the most controversial on the market today.

These power plants are expensive to construct, and they require constant maintenance. They produce only small quantities of easily containable waste products, and they must be safely quarantined due to the fact that they remain extremely toxic for tens of thousands of years. Long-lived nuclear waste is extremely toxic in minute quantities, and therefore must be isolated from the environment to avoid poisoning the environment — and humans. 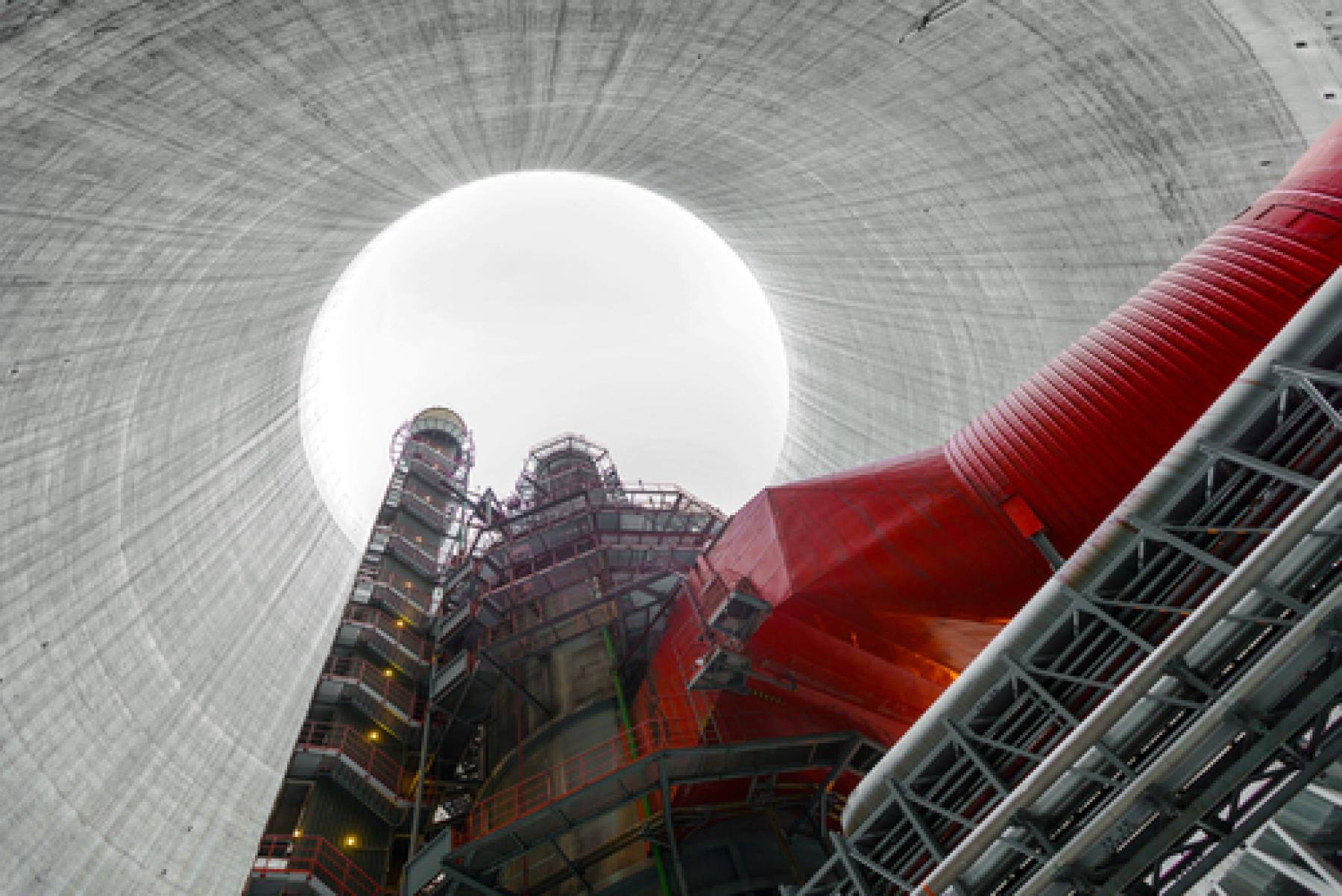 Nuclear power plants are extremely expensive to construct and put into service when compared to other forms of energy generation. It is estimated that around 70% of the cost of nuclear power comes from the initial construction. This cost has been quoted between 6 and 8 billion dollars per reactor, which is huge when compared to other renewable and nonrenewable energies.

While nuclear power generation emits less carbon than coal-fired power plants, it comes with its own set of environmental risks. These problems include the chance of reactor accidents (such as Chernobyl or Fukushima), the hazards involved with waste storage, and the risk of the waste products being used in the construction of radiological dispersal devices (also known as “dirty bombs”). In a relatively unstable country such as South Africa, these risks are amplified, and should be carefully considered before any nuclear power plant construction is approved.

To put it simply, South Africa can’t afford to set up one nuclear power plant, let alone the number which would be needed to supply the country’s electricity needs. Either an international corporation needs to be contracted to complete the project (which essentially privatizes electricity in South Africa, and could hurt consumers), or the South African government needs to spend money that it doesn’t have, which will require budget cuts in other areas.

Instead, the money could be better used for climate change mitigation and the development of true renewable electricity sources.

A History Of Abandoned Plans 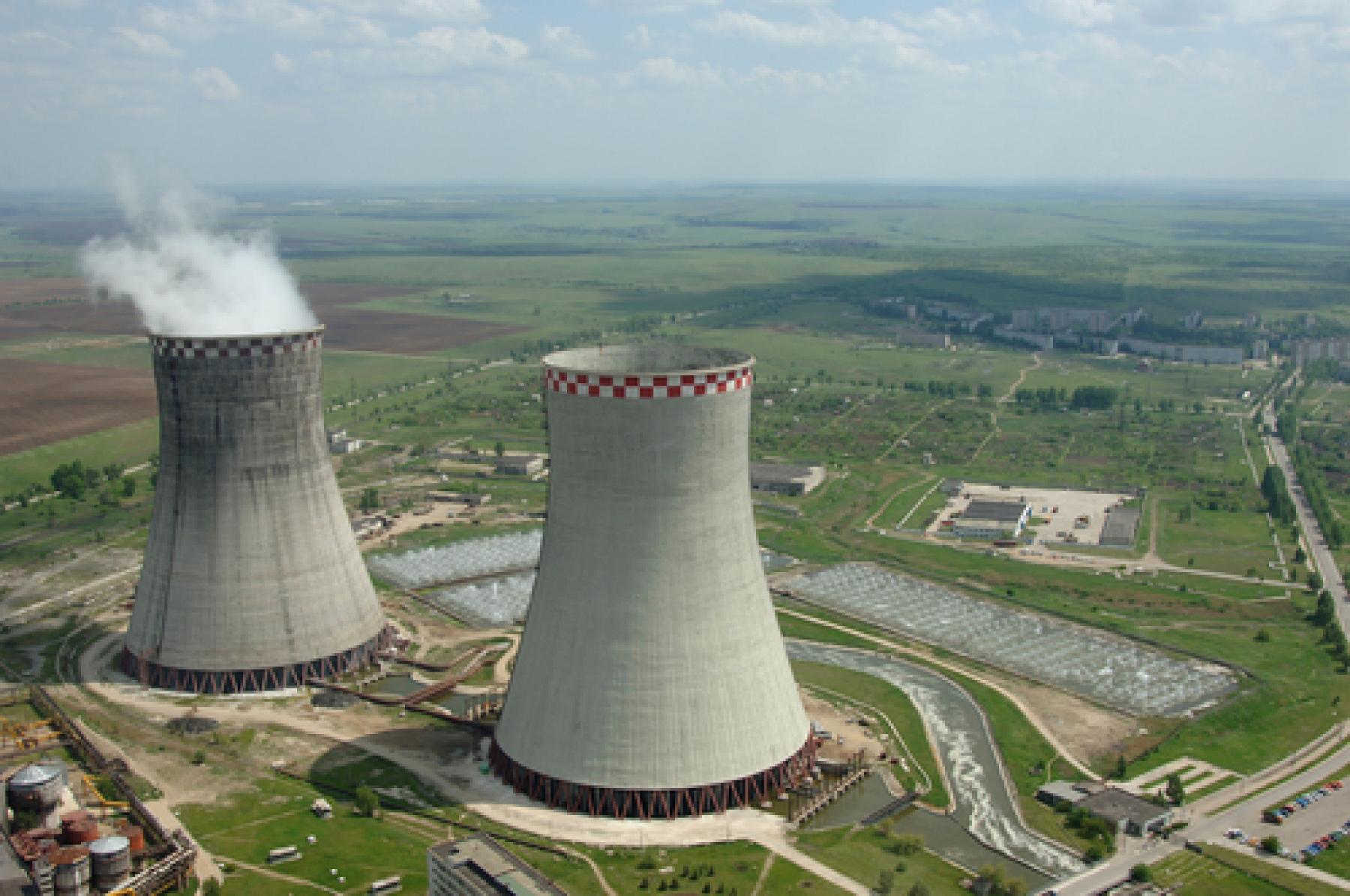 South Africa’s previous nuclear power attempts shed further light on the financial issues surrounding the establishment of nuclear reactors. The country has attempted to construct a reactor twice in the past — once in 2008 and again in 1998 — only to have the plans abandoned due to financial constraints. To try a third time, in the current period of economic uncertainty, would be a suicide mission. Construction costs have skyrocketed, and it is estimated that it would cost 60% more than it would have in 2008 to construct the same facilities.

The current push for the construction of nuclear power facilities in South Africa is due to the urgent need for more reliable and increased electricity generation. Recently, the country has had huge problems with its insufficient and aging infrastructure, which has led to frequent power outages throughout the country. Nuclear power is not a short-term solution to these problems. Even if construction starts as soon as possible and everything goes to plan, the first nuclear plant won’t be in service until at least 2025.

With this in mind, we need to examine the questionable necessity of constructing nuclear power plants. Multiple drafted plans predict a quicker, cheaper solution to South Africa’s energy needs without the use of nuclear power. They facilitate an increase in renewable energies, such as wind and solar, and focus on reducing the effects of current fossil fuel-based electricity generation.

Nuclear power plants will be expensive, pose significant environmental risks, and will not solve South Africa’s short-term electricity crisis. Rather, the focus should be on the construction of renewable generation infrastructure such as wind and solar farms, as they are infinitely more environmentally friendly and will benefit the country for years to come.

About the author: Daniel Blechynden is a young Australian freelance writer who is passionate about sustainability, natural resource conservation, urban agriculture, and permaculture. Besides being a contributing writer at Greentumble, he enjoys swimming in the ocean, hiking and climbing. Contact Daniel here.

"Nuclear power is not a short-term solution to South Africa’s electricity problems."

As drought grips some parts of the country and water prices increase, more people are looking for opportunities to replace their old grass with plant life that is a lot less delicate