Executive orders are the latest battle in Trump’s war against the environment.

His first executive order will give marching orders to new Environmental Protection Agency head Scott Pruitt, instructing the agency to rewrite the Clean Power Plan. It will also direct the Bureau of Land Management to lift a suspension of new coal leases on federal lands.

The Clean Power Plan, a key part of President Obama’s environmental legacy, created the first national standards for slashing carbon emissions from power plants. The measure is also the centerpiece of the country’s commitment to the Paris Climate Agreement.

Trump’s second executive order will take aim at the Waters of the United States rule. An expansion of the EPA’s Clean Water Act, this rule defines which rivers, streams, marshes, and other bodies of water are subject to pollution regulation. 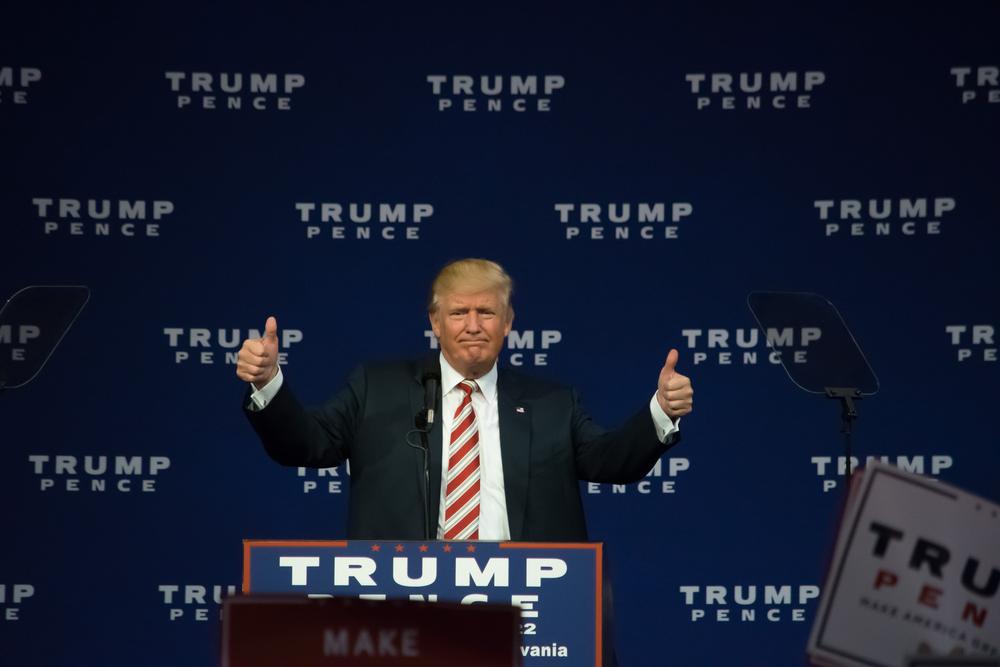 Trump was originally expected to sign these actions Tuesday afternoon to coincide with Pruitt’s first formal address to the EPA. He has not enacted either of these measures as of Wednesday.

Both executive actions mark the latest battles in Trump’s ongoing war against the environment. Since taking office, Trump has pandered to the oil, gas, and coal industries through legislative actions and cabinet picks with deep fossil fuel ties.

Related: Could The Iowa Pipeline Spill Be A Sign Of What’s To Come?

Last week, he signed a bill killing the “stream protection rule,” another Obama-era regulation that curbs the ability of coal companies to dump waste in bodies of water. Trump has also signed orders to approve the Dakota Access Pipeline and resume construction on the Keystone XL pipeline.

If you thought the Environmental Protection Agency would step up to protect our planet, you’re wrong. In fact, Pruitt is another weapon in Trump’s war on the environment. 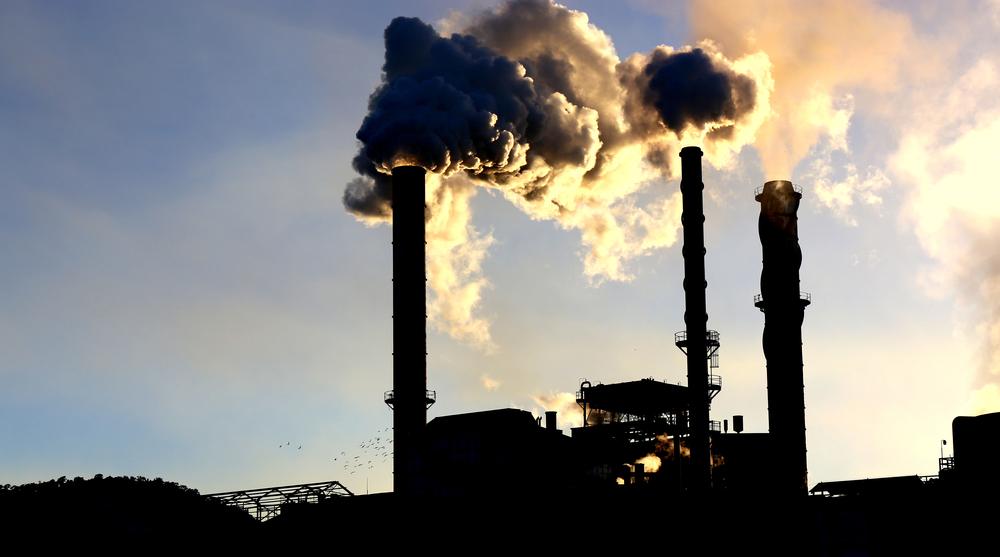 Pruitt was narrowly confirmed last week, despite objections from Senate Democrats, environmental groups, and even EPA employees. In his former role as Oklahoma’s Attorney General, Pruitt had repeatedly used his post to sue the EPA over environmental regulations.

More than 6,000 pages of emails released Wednesday shed a greater light on just how little regard for the environment Pruitt has. Correspondence shows he worked closely with oil and gas companies, electric utilities, and political organizations tied to the Koch brothers to fight environmental regulations in his past role.

An Oklahoma judge ordered the release of the emails in response to a lawsuit from liberal watchdog group Center for Media and Democracy.

One of the most damning emails puts into print Pruitt’s disdain for the group he now leads. The New York Times writes:

“Thank you to your respective bosses and all they are doing to push back against President Obama’s EPA and its axis with liberal environmental groups to increase energy costs for Oklahomans and American families across the states.”

The content of these messages isn’t remotely shocking to anyone who has been following the Trump administration. Pruitt’s lawsuits and ties to fossil fuel industries have been widely reported on since his name was floated as a Trump cabinet pick. In fact, many of the emails released Wednesday are copies of correspondence the New York Times received and reported on in 2014.

The controversies surrounding Pruitt do, however, underscore Trump’s allegiance to protecting fossil fuels at the expense of our environment. Choosing a man whose history is toxic toward environmental regulations to lead an agency tasked with protecting the planet isn't just ironic — it's dangerous.

How To Fight Back 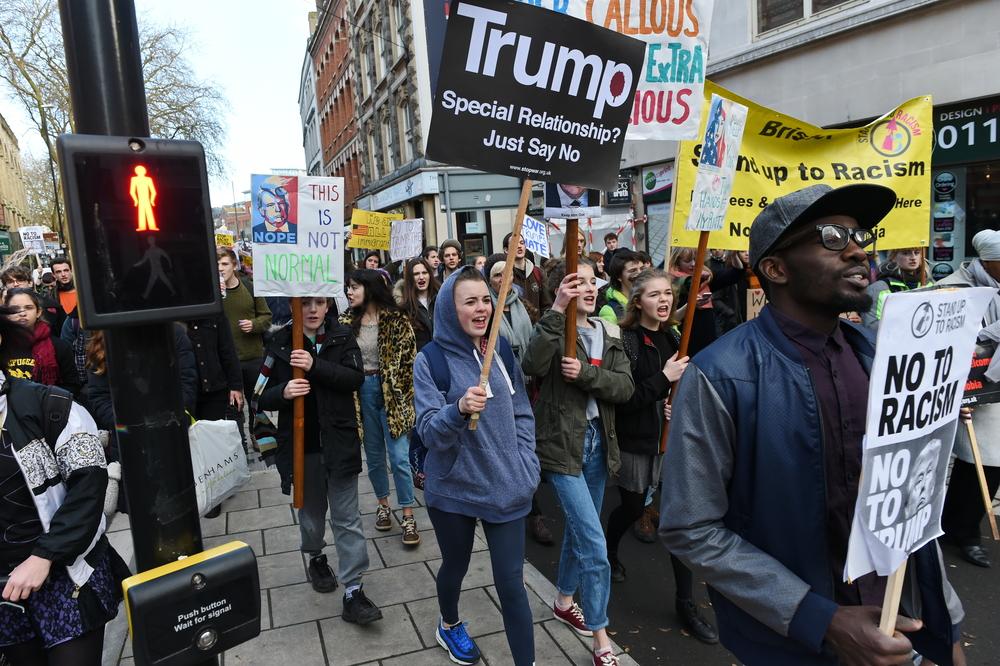 As with most things Trump promises, he points to his “Make America Great Again” slogan to justify his actions. Getting rid of environmental protections is crucial for reducing America’s dependence on foreign oil, creating jobs, and sparking economic growth, he says.

But we know this isn’t true. Choosing between environmental protections and middle-class jobs is not a choice we have to make. It’s possible to have both, as evidenced by the recent boom in solar jobs. In 2015 alone, the number of people who work in solar grew 12 times as fast as the United States economy as a whole.

Not only is solar more eco-friendly, but it’s an infinite resource. Fossil fuels will be depleted one day, but solar power can exist as long as the sun will shine.

It’s more important than ever to make your voice heard. Find your Senator's contact information and contact them today. Knowing where their constituents stand makes it more likely that they will stand up for what’s right.

The time before the EPA was created was a time when smog formed a stinky haze over our cities, and rivers literally caught fire. In New York City alone, stagnant air masses would trap low-lying smog, building up into thick clouds of pollution. The city would be cloaked in haze for days at a time, including one event over Thanksgiving 1966 that caused the deaths of 168 people.

In short, getting rid of our environmental protections will take us back to a time in history that was anything but great.

Update: This post has been updated to include more details and new information.

"Dismantling the Clean Power Plan will fulfill a campaign promise for Trump and erase a key part of Obama’s environmental legacy."

Wearing fair trade products can spark conversations about ethical practices that may never have happened otherwise.

It's a great thing to do something for the environment, but if the coffee sucks, nobody drinks it.