As many as 450 of the endangered animals are murdered each year, according to a new study.

Hundreds of snow leopards are killed each year, largely in retaliation for livestock deaths, according to a study from wildlife trade monitoring network Traffic.

As many as 450 of the endangered felines are killed each year, though the actual number of deaths is likely much higher. More than 60% of poaching goes undetected, according to the study released Friday.

The elusive nature of snow leopards makes it difficult to estimate how many are left in the wild, though the World Wildlife Federation estimates the population has declined about 20% in the past 20 years. 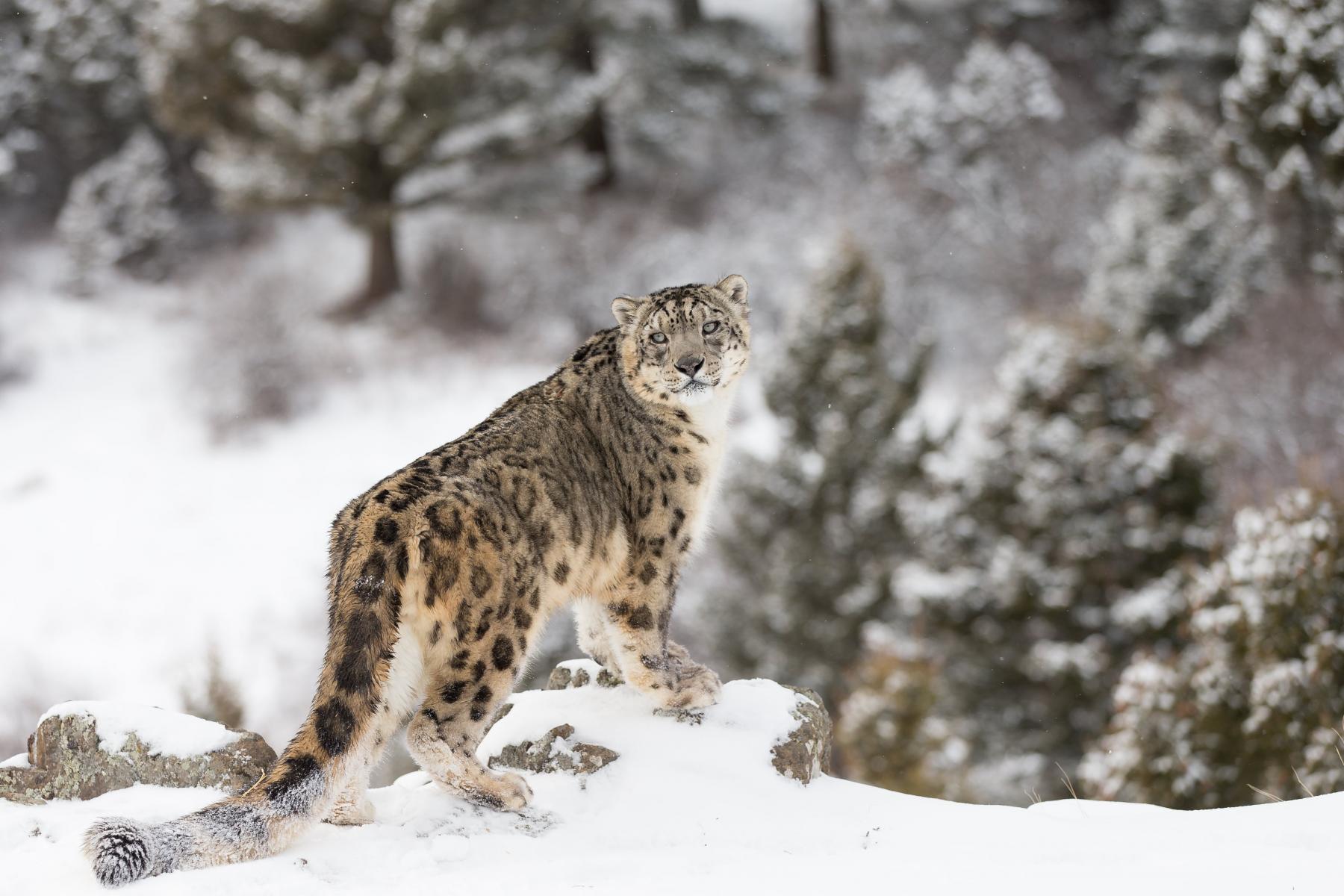 Snow leopards live at high altitudes in the mountain ranges of Central Asia, with a habitat spanning 12 countries. Nearly all the poaching takes place in five countries: China, Mongolia, Pakistan, India, and Tajikistan.

Unlike other endangered animals that are killed for luxury goods, snow leopard poaching is primarily motivated by retaliation, rather than profit.

Based on the average number of reported cases in the study, more than half of the killings happen in retaliation for killing livestock, while 21% are killed for trade, and 18% are killed by non-targeted methods like snares.

Poaching snow leopards is a crime that’s rarely punished. Since 2003, 23% of known cases have been investigated by authorities, and only 14% were prosecuted. 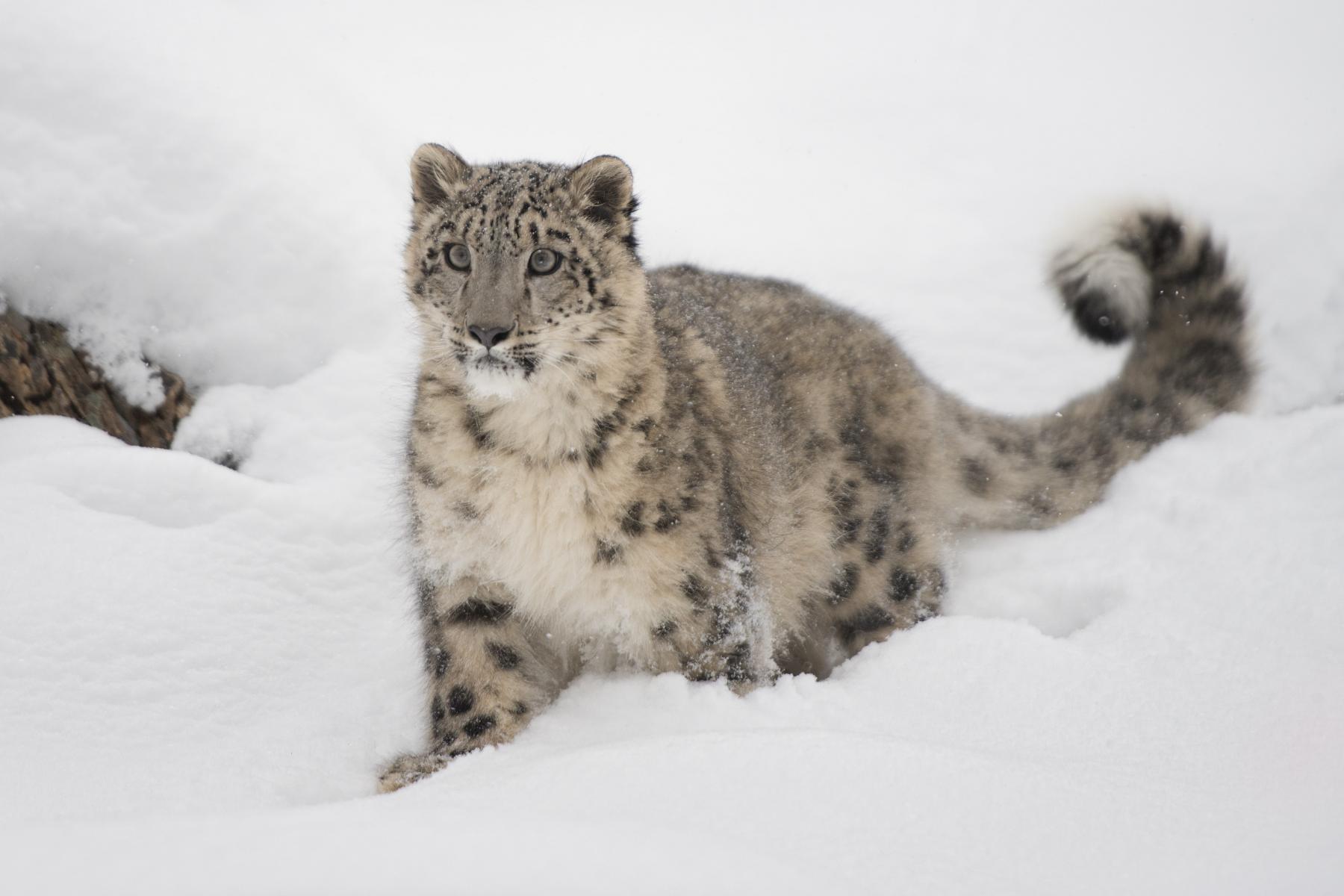 Rishi Sharma, from World Wildlife Federation and a co-author of the report, told the BBC:

"Even if there is reduced demand for snow leopard skins, the killing will continue unless we all work together to drastically reduce human-wildlife conflict and ensure that mountain communities can co-exist with snow leopards."

"The killing will continue unless we all work together to drastically reduce human-wildlife conflict and ensure that mountain communities can co-exist with snow leopards."

This Map Reveals The World’s Most Polluted Countries For Earth Day 2017 April 21st, 2017

The most air polluted countries in the world have higher rates of particulate matter in the air.