Is The Great Barrier Reef Obituary Helping Or Harming Conservation?

Outside Magazine’s article sparked a lot of conversation, but will it inspire action?

“The Great Barrier Reef of Australia passed away in 2016 after a long illness,” Outside Magazine declared this week in a viral obituary. “It was 25 million years old.”

While the obituary is hyperbolic and sensationalistic, it has accomplished one part of its likely goal: to draw attention to the plight of the Great Barrier Reef and compel us to take action.

There’s no mistaking that the natural wonder off the coast of Australia is in serious trouble. This year, the Great Barrier Reef experienced its worst bleaching event on record, with 93% of reefs along its length affected.

However, it isn't clear if publishing the obituary has helped or harmed preservation efforts.

Coral scientists have called the obituary “wildly irresponsible.” They worry the fatalistic tone sends the wrong message, prompting people to give up instead of taking action.

“Large sections of it (the southern half) escaped from the 2016 bleaching, and are in reasonable shape,” Terry Hughes, Director of the ARC Centre of Excellence for Coral Reef Studies, told the Huffington Post. “The message should be that it isn’t too late for Australia to lift its game and better protect the GBR, not we should all give up because the GBR is supposedly dead.” 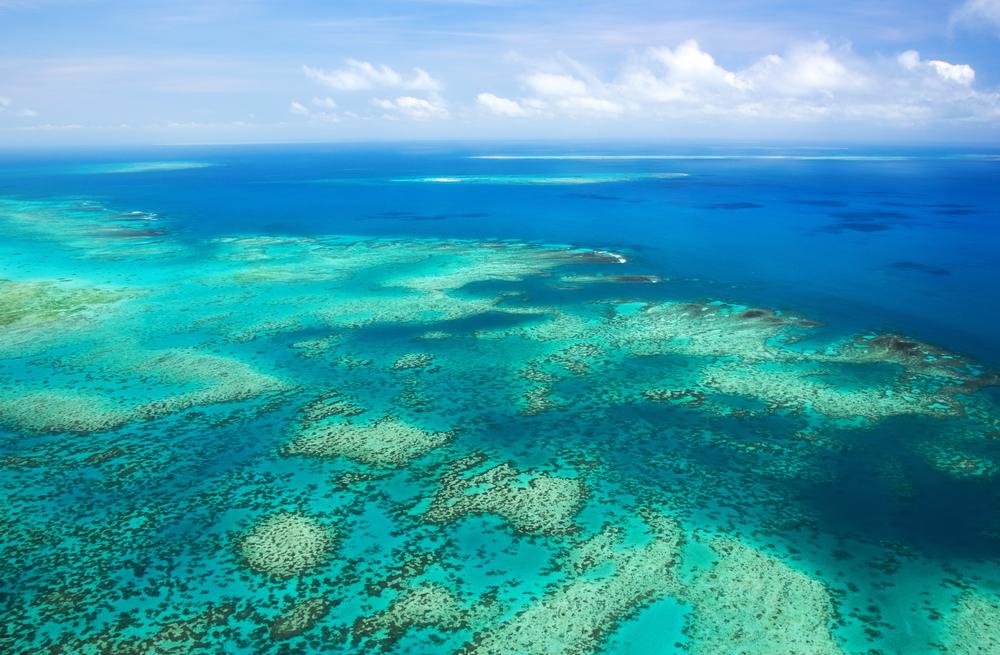 Other experts say this approach could be exactly what’s needed. Greta Aeby, a coral expert with the Hawaii Institute of Marine Biology at the University of Hawaii, told the Huffington Post:

“As a coral biologist who has been working for a decade and a half to understand the reefs problems, and let reef managers and others know what the problems are so they can be addressed, I can tell you it is a very frustrating and heart-breaking job. So maybe an article like that is what is needed ... although I doubt if it will really make a difference.”

Russell Brainard, an oceanographer at the Coral Reef Ecosystem Program at NOAA’s Pacific Islands Fisheries Science Center, told the Huffington Post he’s concerned those who don’t know any better “are going to take it at face value that the Great Barrier Reef is dead.”

His worries are not unfounded. A cursory Google search of “Great Barrier Reef dead” brings up plenty of news articles with headlines proclaiming the end of the reef.

But all hope is not lost. There have been signs that coral could be able to adapt and evolve, The Guardian reports. And while the Great Barrier Reef is far from good health, stronger corals could help reefs eventually migrate away from the equator.

If there’s a single lesson we can take away from the obituary and the surrounding conversation, it’s that we need to take action. We can do that by getting serious about climate change and adopting more sustainable habits.

Do you think the conversation generated by Outside Magazine’s obituary helps or harms sustainability efforts? Share your thoughts in the comments.

"The message should be that it isn’t too late for Australia to lift its game and better protect the GBR, not we should all give up because the GBR is supposedly dead."

How You Can Save Monarch Butterflies With Milkweed Seeds April 6th, 2017

If each of us takes one small action, we can help save the monarch. All we need are milkweed seeds.