Electric Cars Could Kill Big Oil Sooner Than You Think

An “investor death spiral" could cause the oil industry's collapse, a leading credit agency warns.

“If they stick their heads in the sand and try and pretend it will all go away, we think they will ultimately have issues,” said Alex Griffiths, a Fitch managing director, to the Financial Times. “They need to have a plan.”

An electric car revolution wiping out the oil industry isn’t a new idea — economists and reporters have been discussing the possibility for some time now.

Past warnings have primarily focused on the consumer side of the equation. As more and more people buy electric vehicles, supply of available oil outpaces demand, resulting in an oil crash.

These new warnings focus on investors, adding a greater sense of urgency to the threat electric cars pose to big oil.

Here’s how that “investor death spiral” works: nervous investors will start to sell their stakes in oil companies, causing the stock value to drop. As the value continues to drop, more investors will get anxious and ditch their stock, which causes the value to fall even further.

The collapse of the oil industry could have a massive impact on international relations, Bloomberg News reports. Where oil is coming from (and where it isn't) plays a large role in current foreign policy. As new countries become players in the renewable energy space, new policies will follow. 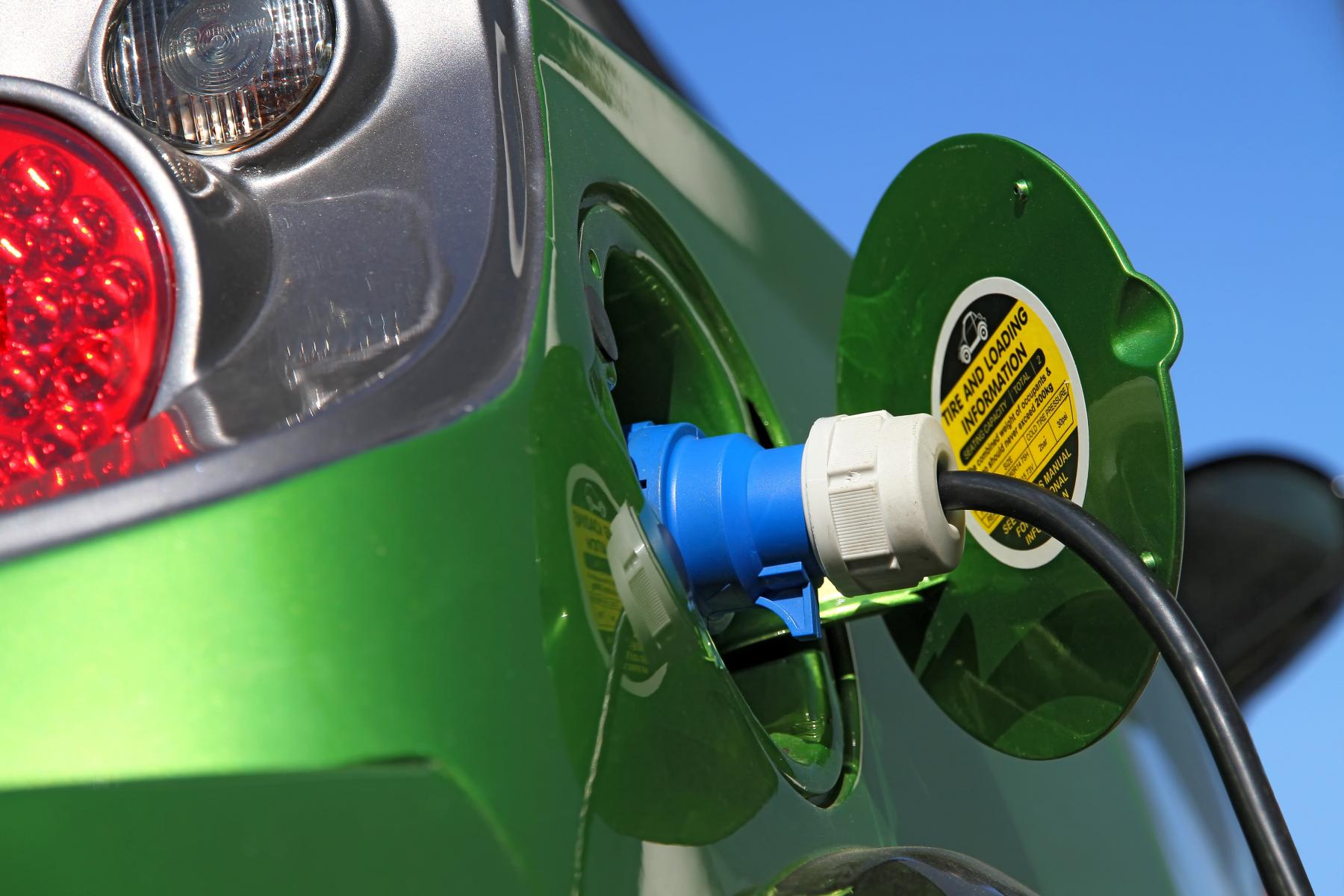 The Future Of Electric Vehicles

Today, electric cars make up less than 1% of total vehicles on the road. Consumers have to make a major choice when they're considering a purchase: affordability or range?

Upcoming breakthroughs are poised to change everything.

Tesla, Nissan, and Chevrolet are all working to release long-range electric vehicles that cost around $30,000. As prices fall and range improves, sales will increase dramatically. Forecasts predict electric vehicles will make up 35% of new car sales by 2040.

Not only are electric cars becoming a better choice for more people, but also charging stations are becoming plentiful enough to make it safe to drive nearly anywhere.

It’s difficult to predict the future, but we can make an educated guess at what the electric car revolution will look like. If you’d like to know more, be sure to read these eight reasons electric vehicles are the future of transportation.

"If they stick their heads in the sand and try and pretend it will all go away, we think they will ultimately have issues. They need to have a plan."

What can we do? Take matters into our own hands.

6 Surprisingly Easy Ways To Multiply Your Spider Plants May 9th, 2017

Propagating spider plants is not as challenging as what beginner home gardeners may think.