How Climate Change Could Spark The Next Financial Crisis

Businesses need to prepare for the effects of climate change. If they don’t, they risk dragging the global economy down with them.

The world’s next financial crisis could be caused by climate change, a retired UK central bank leader said Monday.

Paul Fisher, who retired as Deputy Head of the Bank of England body that supervises the country’s banks, told Bloomberg News that a sudden repricing of assets as a result of climate change could cause a crisis.

So, what does this mean for those of us who aren’t in finance? Investors and corporations need to prepare for the effects of climate change. If they don’t, they risk dragging the global economy down with them.

As governments become increasingly serious about fighting climate change, new environmental regulations are likely. These new regulations can affect asset prices. If businesses aren’t prepared for the shift, it could cause an economic crash.

To illustrate how suddenly prices can shift, Fisher pointed to Brexit. Earlier this month, the UK established a timetable for leaving the European Union, leading to a renewed fall of the pound. The exact same scenario could play out with climate change and other assets, he said. 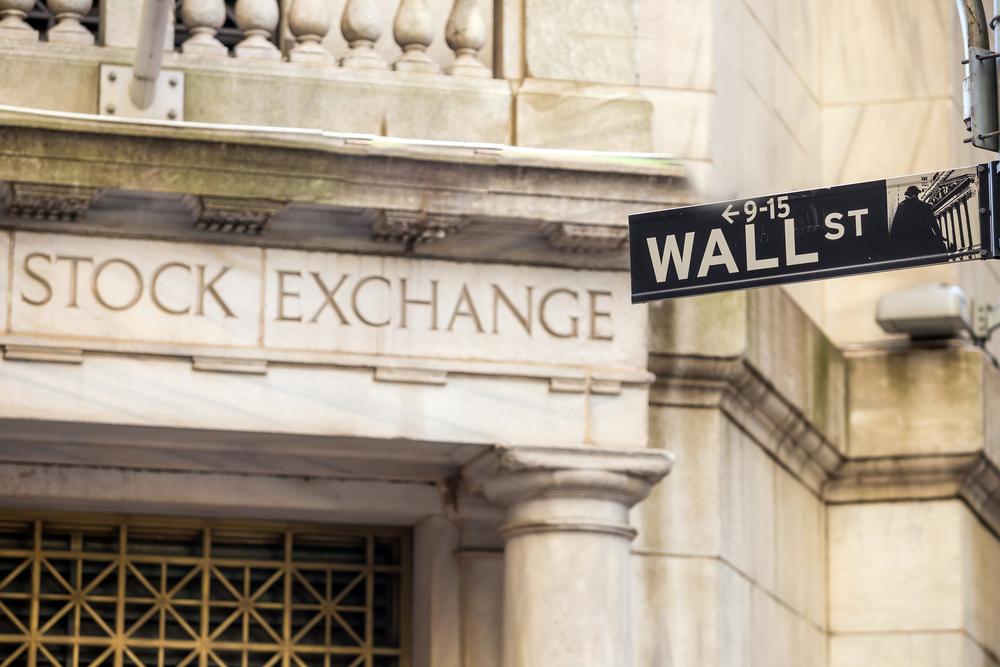 The first is to simply destroy them. If a business is destroyed by a natural disaster like a wildfire, flood, or hurricane, it can no longer generate revenue.

The second is for climate change to reduce how much an investment is worth. Grist uses the example of rising temperatures reducing productivity:

"Any shift in average temperature above [approximately 55°F] tends to result in less productivity from workers. If workers are less productive but investment levels remain the same, that means those dollars aren’t worth as much in a warming world."

The Risk Of Ignoring Climate Change

While transitioning to a more sustainable economy isn’t going to be cheap, we have a lot more to lose if we ignore climate change:

This century will be defined by advancements in clean energy innovation.