These Five Endangered Animals Could Vanish By 2020

Two-thirds of animals on the planet could be extinct by the end of the decade, according to a new study.

The amur leopard, California condor, saola, and two-thirds of all the other animals on the planet could be extinct in the next four years, researchers from the World Wildlife Fund (WWF) discovered.

Species population of vertebrate animals have plunged 58% between 1970 and 2012, with losses on pace to reach 67% by 2020. Unsustainable farming and logging practices leading to destroyed habitats is the biggest threat to endangered species, according to the WWF study. Poaching, climate change, and pollution were also on the list.

Scientists have warned for decades that human actions are contributing to a sixth mass extinction, and this new research supports that.

“Lose biodiversity and the natural world and the life support systems, as we know them today, will collapse,” Marco Lambertini, Director General of WWF International, wrote in the study’s introduction. “We completely depend on nature for the quality of the air we breathe, water we drink, climate stability, the food and materials we use and the economy we rely on, and not least, for our health, inspiration and happiness.”

Let’s take a closer look at five animals we could lose in the next four years. 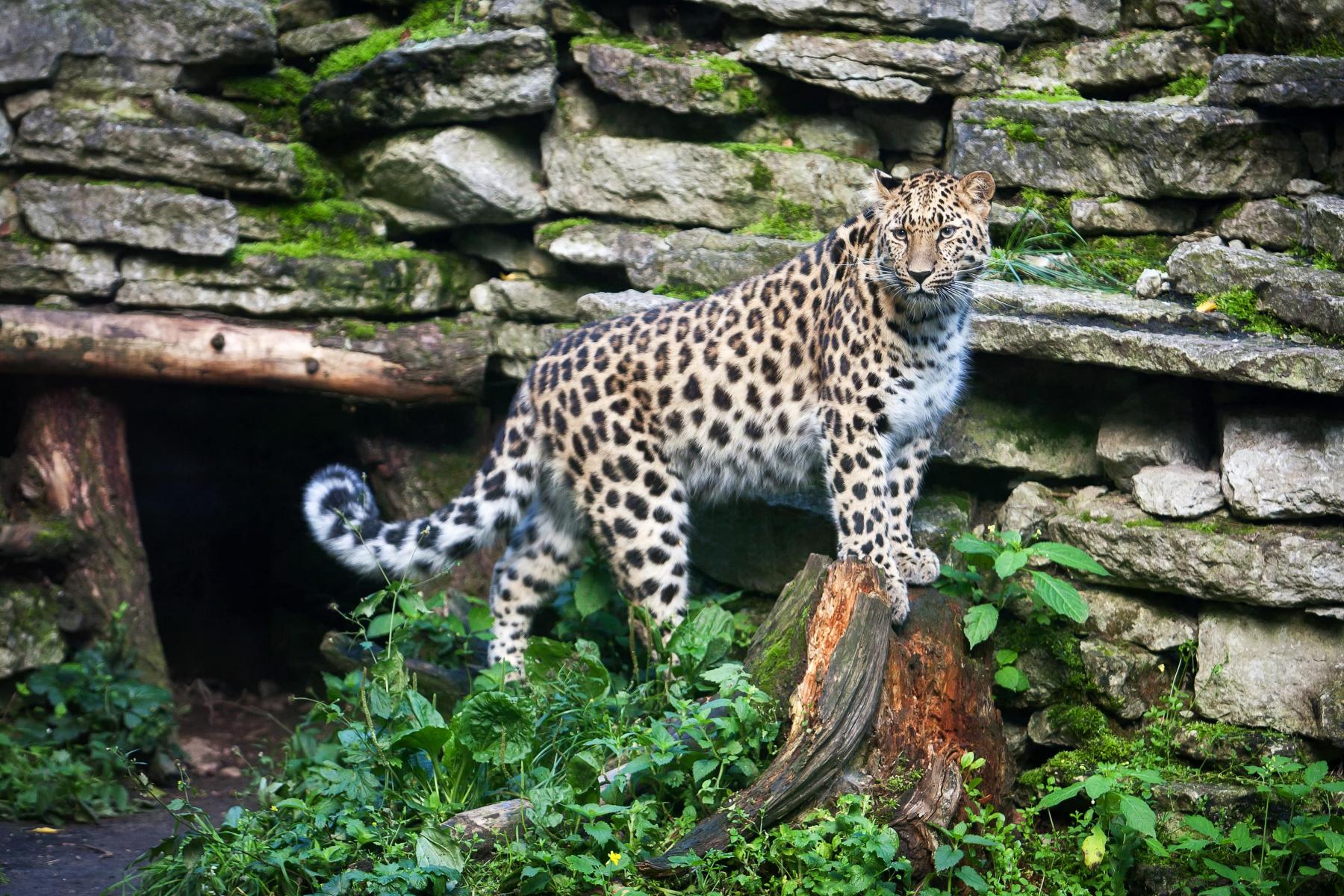 The Amur leopard is the world’s rarest cat, with fewer than 60 living in the wild.Native to southeast Russia and the Jilin Province of China, these leopards live for up to 15 years in the wild and 20 years in captivity. They can also leap more than 10 feet in the air. Hope may be on the horizon for the Amur leopard: since 2007, their population has doubled. 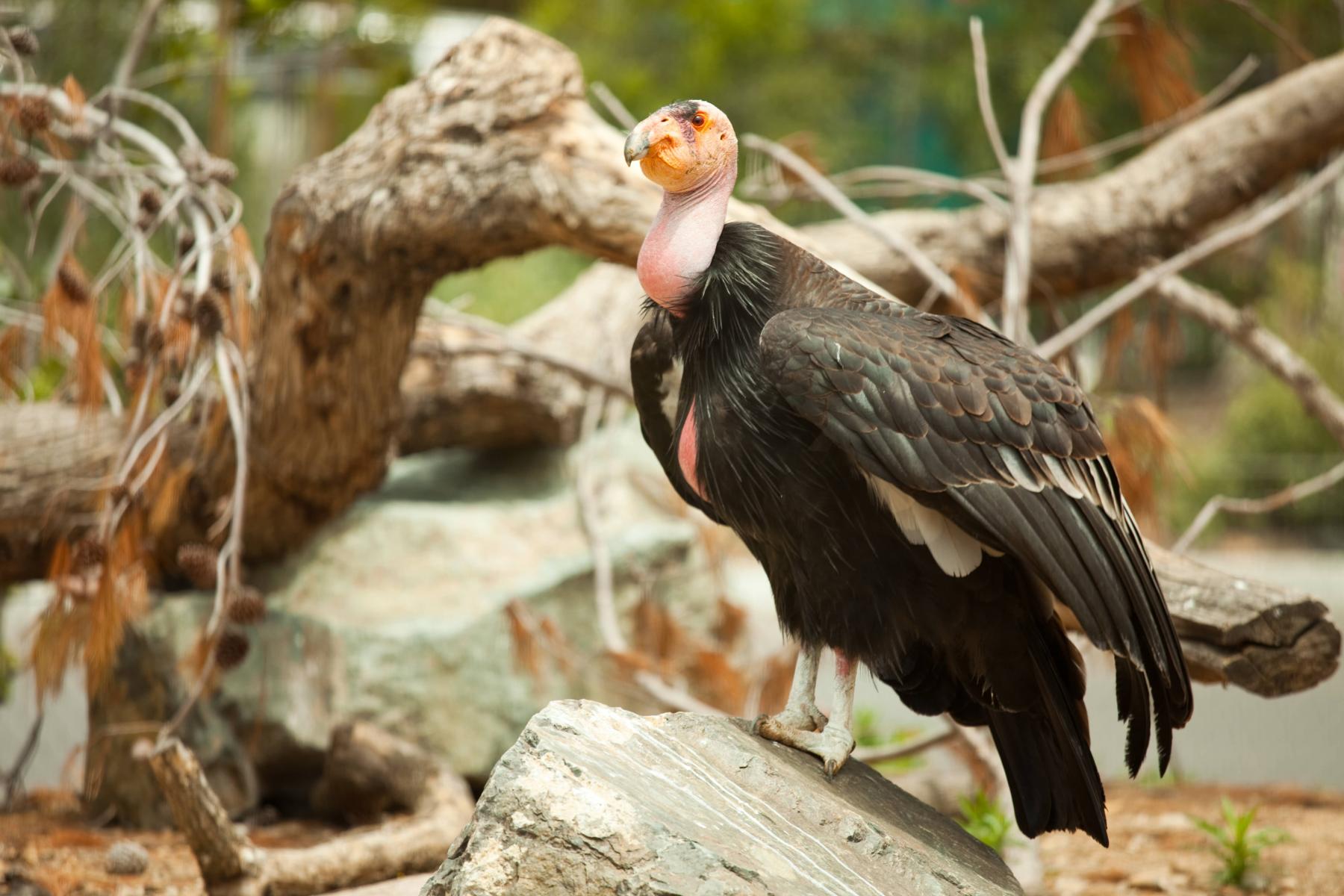 Just three decades ago, California condors were extinct in the wild. These vultures were able to rebound slightly after being reintroduced to areas in the western United States and Baja California, Mexico. As of December 2015, 435 condors were alive in the wild.

With a wingspan that stretches to almost 10 feet, California condors are the largest North American land bird. 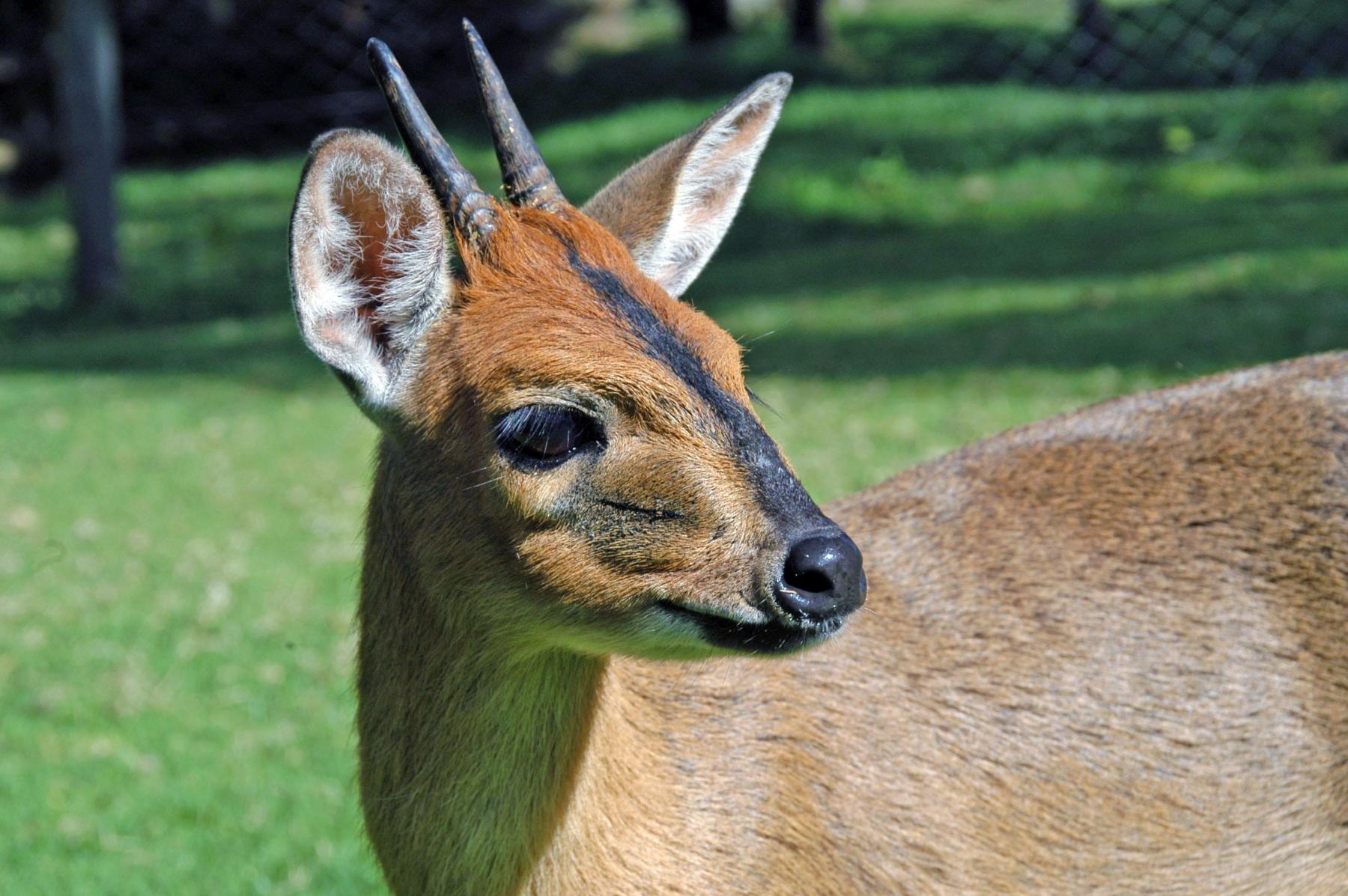 First discovered in 1992, the saola remains largely a mystery to humans. Scientists have only seen them in the wild on four separate occasions.

Only 70-100 saola remain in the wild, with current estimates favoring the lower range of this figure. They live along the Vietnam-Laos border. 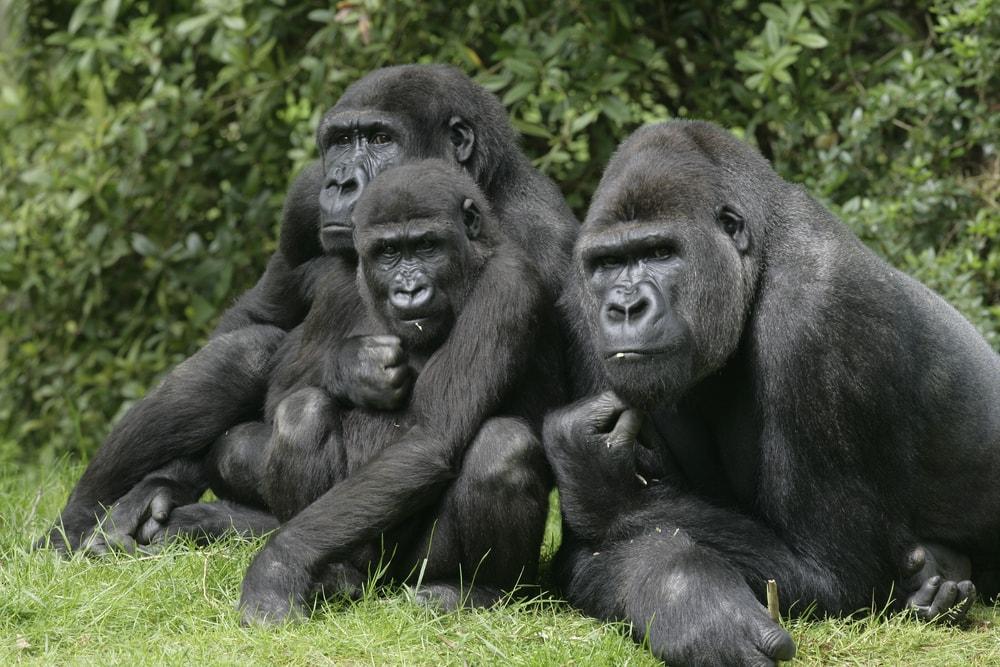 There’s a good chance you’ve seen the highly intelligent western lowland gorilla. Native to the rainforest of central Africa, this species of gorilla is the one most often found in zoos. In captivity, these animals have been capable of learning to communicate with humans through sign language.

Because they live in some of the densest and most remote rainforests, it’s difficult to count exactly how many remain in the wild, though it’s estimated to be less than 100,000. 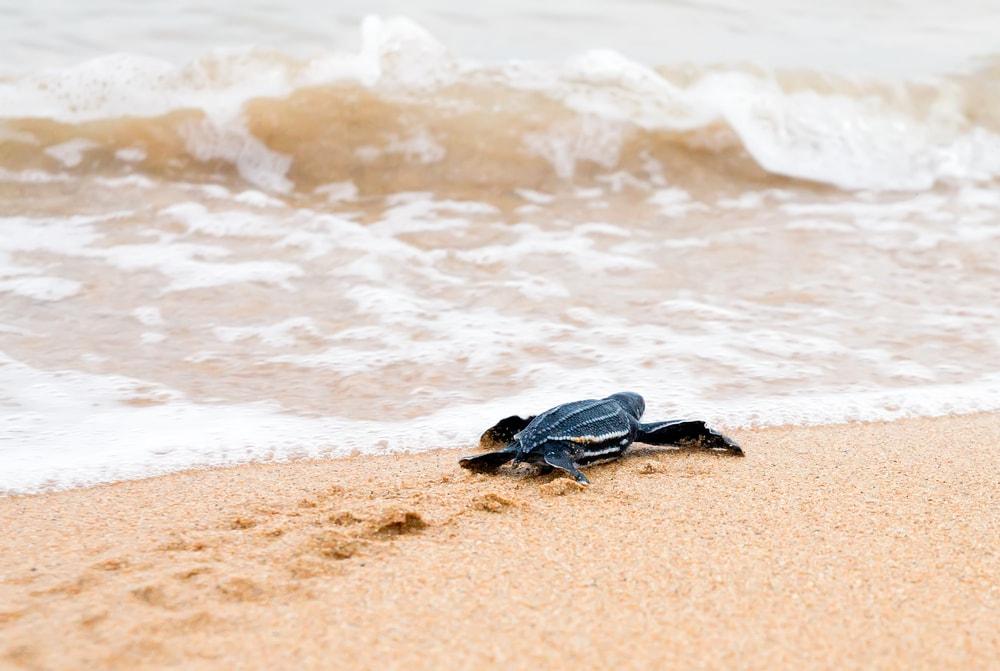 Leatherback sea turtles have survived for more than a hundred million years, but it’s unclear if they will survive the next decade.

The largest of all living turtles, these animals are found in the Atlantic, Pacific, and Indian oceans. They’ve been found as far north as Alaska, and as far south as the Cape of Good Hope.

While many species are in mortal danger, all hope is not lost. We can stop habitat destruction by adopting more sustainable farming practices, stopping the demand for poaching, and working to control our carbon emissions.

Humans created this problem, but we can also solve it. That will require a massive behavioral shift that separates development from environmental degradation, according Lambertini.

“These changes are indeed upon us, and if we are awed by the scale of the challenges that this generation is facing, we should be equally motivated by the unprecedented opportunity to build a future in harmony with the planet,” he said.

"Lose biodiversity and the natural world and the life support systems, as we know them today, will collapse."

Apparently, those who consider themselves climate skeptics are very eco-friendly with their arguments. They recycle them over and over again, even if they’re garbage.

Thankfully for all of us who love fashion and animals, vegan clothing is more than organic cotton tees and billowy blouses made of hemp.