From Beer to Batteries: How to Create Renewable Energy from Booze

Saving the planet, one drink at a time

That six-pack of beer in your fridge could soon help save the planet.

Engineers at University of Colorado Boulder have found a way to turn brewery wastewater into renewable energy, according to a study released Friday.

The process of turning beer into batteries uses a biological organism already cultivated in brewery wastewater and transforms it into carbon-based materials needed for energy storage cells. 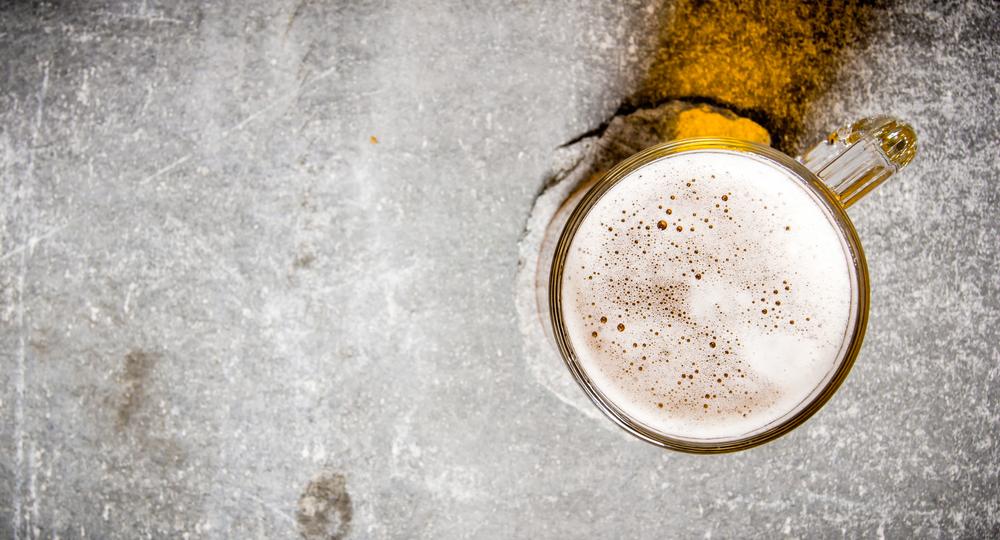 Recycling wastewater in this way could be a game changer for breweries. Making beer is a water-intensive process, and the cost of getting rid of all that waste adds up quickly.

Tyler Higgins — a CU Boulder graduate student and lead author of the study — said in a news release: "Breweries use about seven barrels of water for every barrel of beer produced. And they can't just dump it into the sewer because it requires extra filtration."

The new discovery is revolutionary for manufacturers, too.

Zhiyong Jason Ren, an associate professor at CU Boulder and a co-author of the study, said: "The novelty of our process is changing the manufacturing process from top-down to bottom-up. We're biodesigning the materials right from the start."

Beer Isn’t The Only Booze Saving The Planet

Scotch whisky provides electricity to thousands of homes. As with beer, the process of distilling whisky creates a large amount of waste in the form of grains and residue from the copper stills (also known as pot ale).

Instead of dumping all of those byproducts in a landfill, distilleries in Scotland have partnered with energy companies to turn that grain and pot ale into usable electricity. The best part? This strategy is a perfect pairing with the country’s goal to supply 100% of the country’s electricity demand with renewable energy by 2020.

The next time you’re at happy hour, grab a pint or an old fashioned knowing you could be helping the environment in the process.

And while you’re there, impress your friends with your knowledge of these surprising alternative energy sources you have to see to believe.

"Breweries use about seven barrels of water for every barrel of beer produced."

A portion of all proceeds from those dives go toward the aquarium’s conservation efforts.

If You Live On Planet Earth, You Should Care About Earth Day — Here's Why April 19th, 2016

With climate change closing in on us, the goal of Earth Day has never been more important than it is right now.