BP has abandoned plans to drill for oil in the Great Australian Bight, the company announced Tuesday.

The British oil giant previously planned to explore for oil and gas by drilling four wells in the area off the South Australian coast. BP had received exploration licenses in January 2011, according to the company’s website.

BP’s decision to pull the plug is unrelated to NOPSEMA inquiries, said Claire Fitzpatrick, BP’s Managing Director for Exploration and Production, Australia. The project was no longer aligned with the company’s goals, she said in an news release.

“We have looked long and hard at our exploration plans for the Great Australian Bight but, in the current external environment, we will only pursue frontier exploration opportunities if they are competitive and aligned to our strategic goals,” Fitzpatrick said in the statement. “After extensive and careful consideration, this has proven not to be the case for our project to explore in the Bight.”

Environmental groups have vehemently opposed the project, and have been working to keep oil companies from drilling in the area.

The Wilderness Society, who has been fighting to keep BP out of the Bight, cheered the company’s decision.

“Credit to BP for doing the right thing here and pulling out of this push to expand the fossil fuel industry,” Peter Owen, South Australian director of The Wilderness Society, said in The Guardian Australia.

“It’s a pristine marine wilderness area and a totally inappropriate place to be trying to turn into an oilfield.” 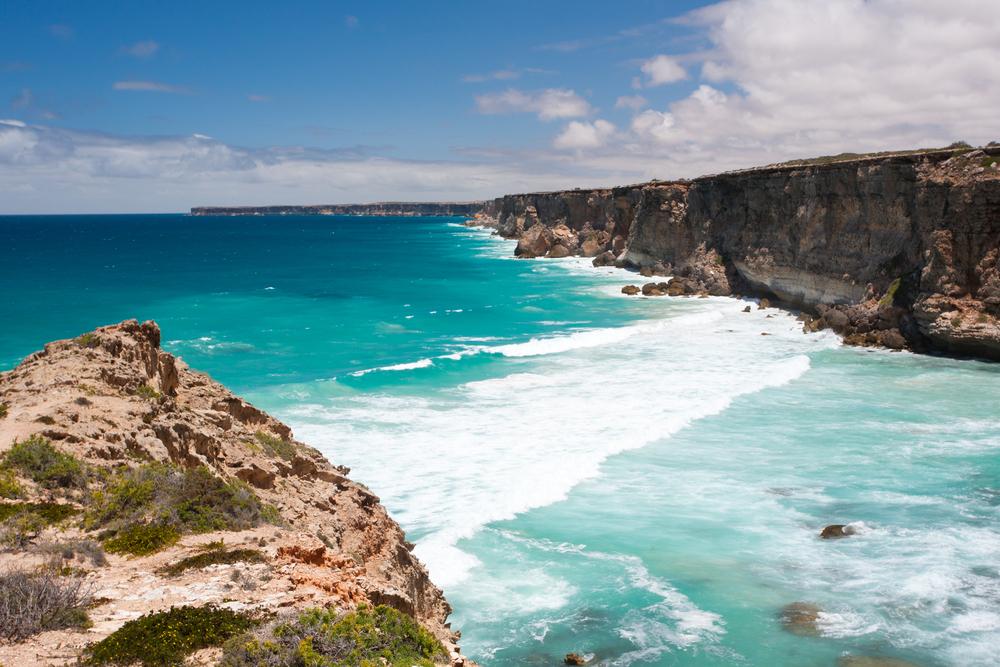 Many threatened and endangered species, including sharks, whales, and eagles, call the Bight home. More than 85% of the species found in the waters can’t be found anywhere else in the world, according to The Wilderness Society.

Several other companies, including Chevron, Murphy Oil, and Santos, have proposed plans for oil drilling in the Bight, according to The Advertiser.

Learn more about the environmental cost of oil spills, and what we can do to stop them.

"Credit to BP for doing the right thing here and pulling out of this push to expand the fossil fuel industry."

This Infographic Proves That We Have A Towering Coffee Cup Problem November 7th, 2016

Just one small purchase can put a dent in a really tall problem.

How To Make A Paper Mache Volcano Explode March 31st, 2017

You don’t need a science fair looming as a reason to make a volcano for kids!