Clearing the clutter from your life can save your sanity and protect the planet.

“Why do I even own anything?!”

My journey toward becoming a minimalist started with an angry outburst as I was trying to cram 26 years’ worth of belongings into a closet-sized metal box. As it turned out, choosing what things to leave behind in Wisconsin and what to bring with me to California was way more difficult than deciding whether to move in the first place.

How did I accumulate so much crap, and why was I even considering hauling all of it across the country? Wouldn’t it make more sense to keep only the things I need and love?

At the time, I didn’t know there was a term for what I was feeling. But as I sat in my apartment, sifting through my adult life, I knew it was time to seriously rethink my relationship with stuff.

For every box I packed, two or three more went to Goodwill. But like many aspiring minimalists, my first attempt was a failure. It took two more years for minimalism to become a real life goal. And just like the first time, the spark ignited while I was packing boxes. 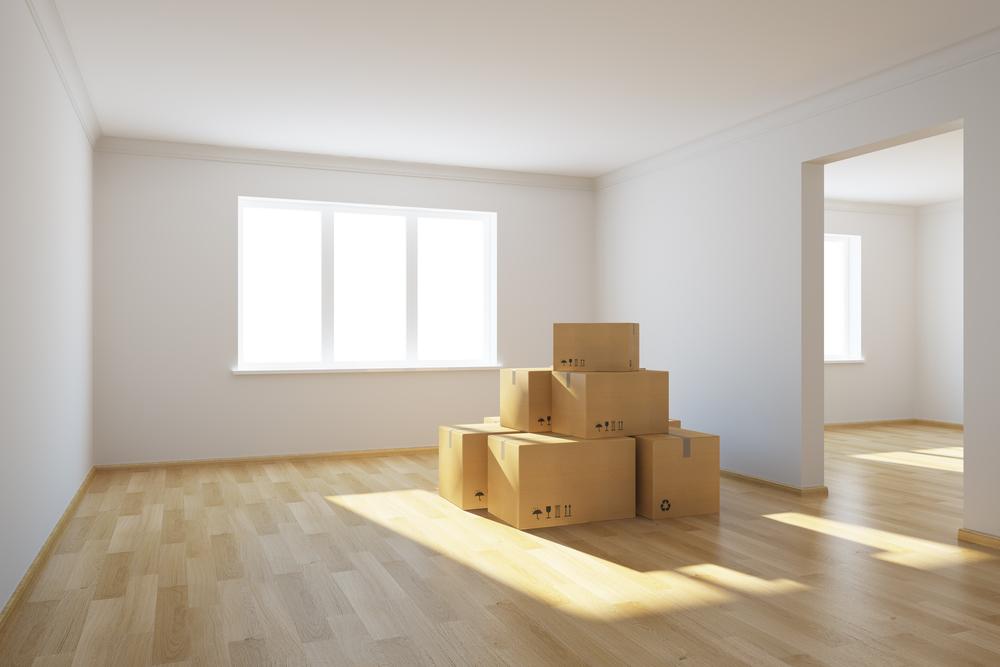 Turns out, I’m not the only one rethinking my obsession with possessions. Perhaps because of the rising cost of housing, burdensome student loans, and a desire for a more sustainable lifestyle, millennials are embracing minimalist living. In fact, anti-consumption has become a business in and of itself.

The positive impacts of cleaning the clutter from your life go further than protecting your sanity — it can protect the planet, too. Americans throw out at least 262 million tons of trash every single year, and it all has to go somewhere. Major cities are built on literal trash heaps, and others ship their garbage out of sight and out of mind.

By striving to become a minimalist and limit consumption, we’re also cutting our waste. That means we can stop finding places to hide our garbage. It also reduces packaging waste and makes a dent in all the pollution that comes from manufacturing products in the first place. 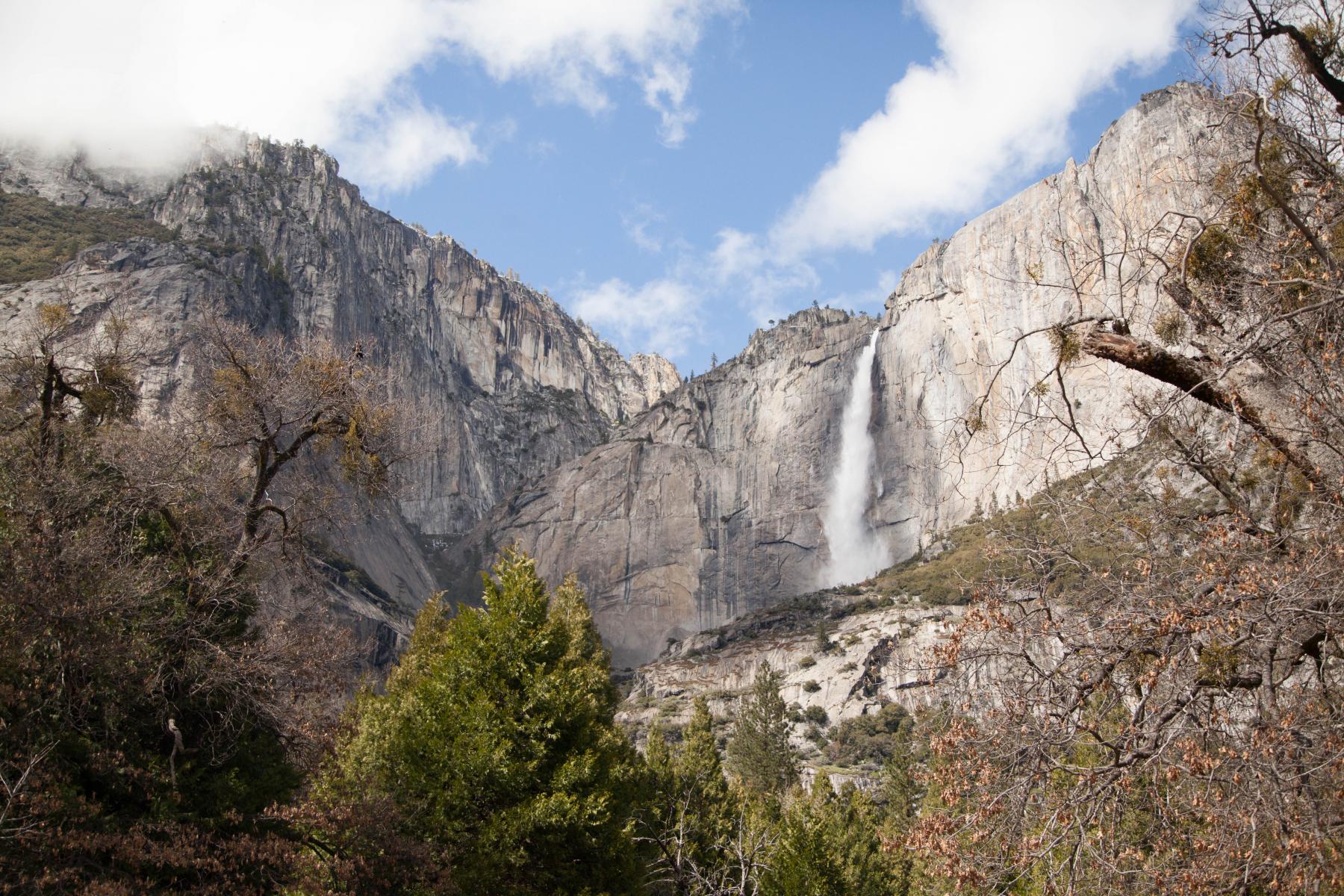 Minimalism is all about simplicity. It’s about getting rid of the excesses to make more room for what matters. Being intentional and focusing on what brings you joy is the essence of the movement.

As I started my journey to minimalism (once I figured out what it was), I quickly discovered Joshua Fields Millburn and Ryan Nicodemus, who are well-known as “The Minimalists.” They sum up the philosophy in a single sentence: “Minimalism is a tool to rid yourself of life’s excess in favor of focusing on what’s important — so you can find happiness, fulfillment, and freedom.”

Getting rid of life’s excess means more than just having fewer material possessions. That’s where most people (myself included) start, but minimalism is an ongoing process. Minimalism can also mean paying off debts and having fewer obligations. Clearing out the clutter encompasses every aspect of your life.

Like many others, I was concerned with whether I was “doing it right” and getting rid of enough stuff. I was completely missing the point. It’s not a numbers game, so don’t waste your time asking things like, “What do I do with heirlooms? Can I have more than five books on my shelf? Is three pairs of shoes too many?” 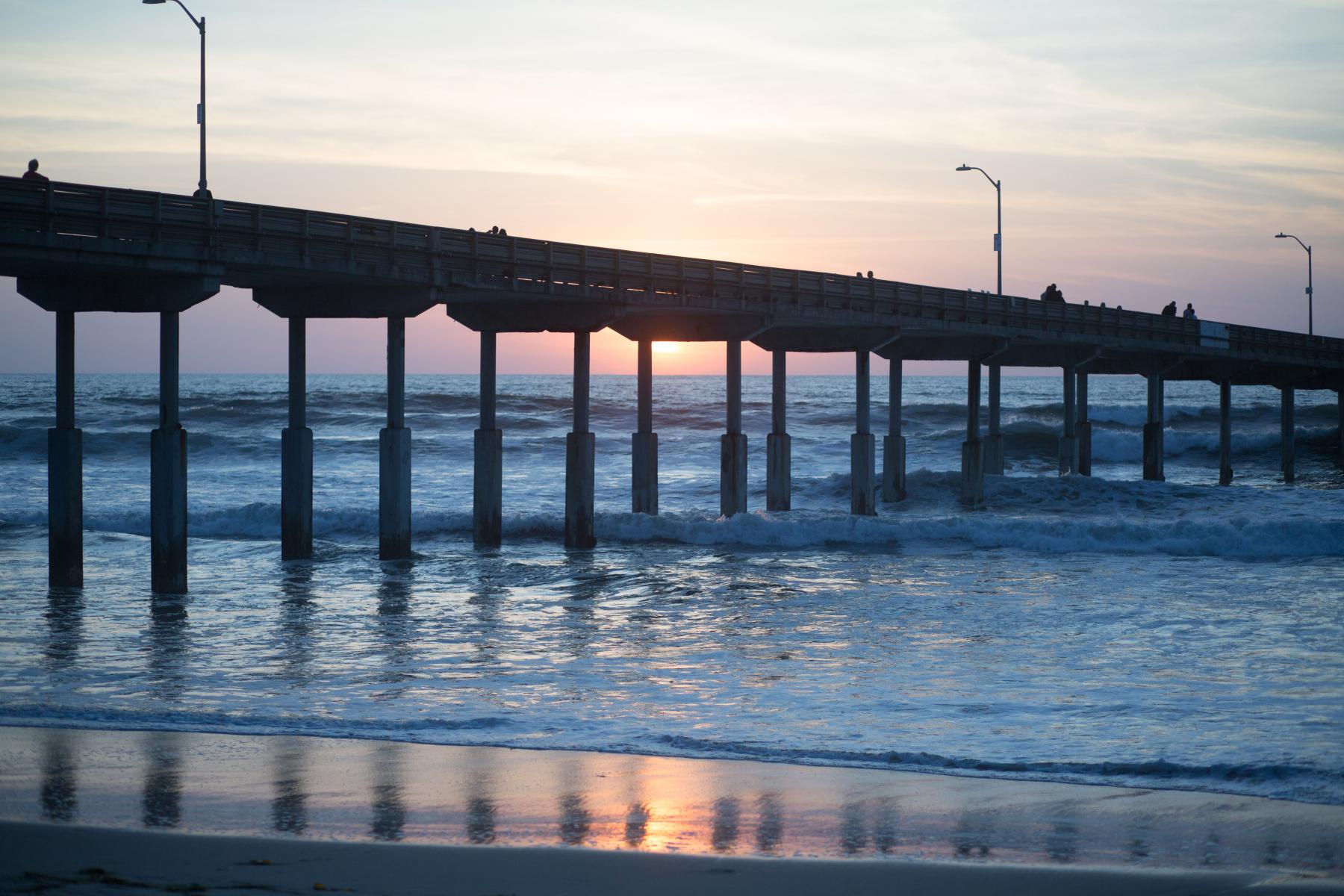 The Truth About Minimalism

In reality, there is no single path to becoming a minimalist. Nobody is going to tell you to sell your car, build a tiny home, and quit your job to blog about minimalism. (But you totally can!) There’s no quota on how many things you’re allowed to own, and you don’t get extra points for getting rid of what doesn’t fit inside a backpack.

Minimalism is not about restrictions. While being mindful does require making choices, minimalism shouldn’t make you feel distress from going without. You’re not a monk, and minimalism isn’t a religion. Owning fewer things doesn’t make you a more righteous person.

One of the most common criticisms of minimalism is that it’s only for people with privilege. That’s not entirely off-base — far too many minimalism blogs read as obnoxiously sanctimonious #humblebrags. Many gloss over the fact that going without certain personal possessions isn’t a lifestyle choice for too many people.

But I would also argue that minimalism serves as a coping mechanism for a shifting economic landscape, particularly for millennials. Rising economic inequality, high housing costs, and skyrocketing student loan balances are serious obstacles for a growing share of people. Getting rid of the pressure to “keep up with the Joneses” creates a more sustainable culture that’s also closer to a growing number of people’s realities.

How To Become A Minimalist 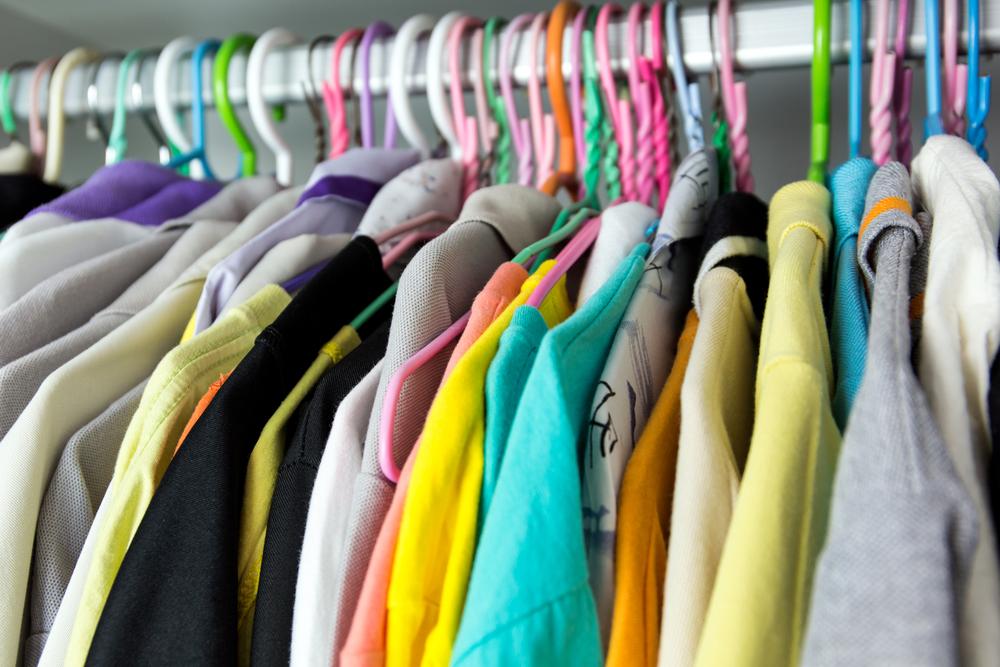 Clearing out your clutter for a more sustainable lifestyle means different things for different people. Each person has their own take on how to become a minimalist.

In her blog Be More With Less, Courtney Carver writes that her journey toward becoming a minimalist took seven years. Her approach resonated with me, as I continue to simplify my own life. She emphasizes that minimalism is not about getting rid of certain things — instead, it’s about moving toward a more sustainable lifestyle.

As I work to declutter my own life, I find myself asking these two questions: “Do I need this?” and “Do I love this?” If it doesn’t have a practical or sentimental value, I consider getting rid of it.

Here are some other steps I’m taking as I personally define how to be a minimalist:

My journey is far from complete. I still have boxes of things in my apartment to sort through, and there are other excesses in my life. But that’s OK. Minimalism has no real rules.

You don’t have to own fewer than 100 things, start a blog, or post #minimalism photos on Instagram. All you have to do is be intentional about what you consume. Nothing more, nothing less.

Treat What Ails You With This Essential Oils Guide

"Being intentional and focusing on what brings you joy is the essence of minimalism."

If Hurricane Sandy occurred 100 years earlier it may not have flooded lower Manhattan because the sea was about 1ft lower in 1912.

PepsiCo, UPS, and Walmart have already expressed their support for stronger rules and guidelines.