From recycling programs to solar power, music festivals lead the charge toward activism.

Each year from April through October, music fans flock to venues around the country. They gather in vast deserts, bustling cities, and scenic fields to see some of their favorite bands perform back-to-back, enjoying good food, good company, and maybe a good beverage or two.

Yes, that’s right; music festival season is just around the corner. While that can mean thousands of plastic water bottles, piles of trash, and harsh port-a-potty chemicals, some festivals are working to lessen their environmental footprints while fostering sustainable behavior long after the music ends.

At Bonnaroo, Sustainability Issues Are Integral 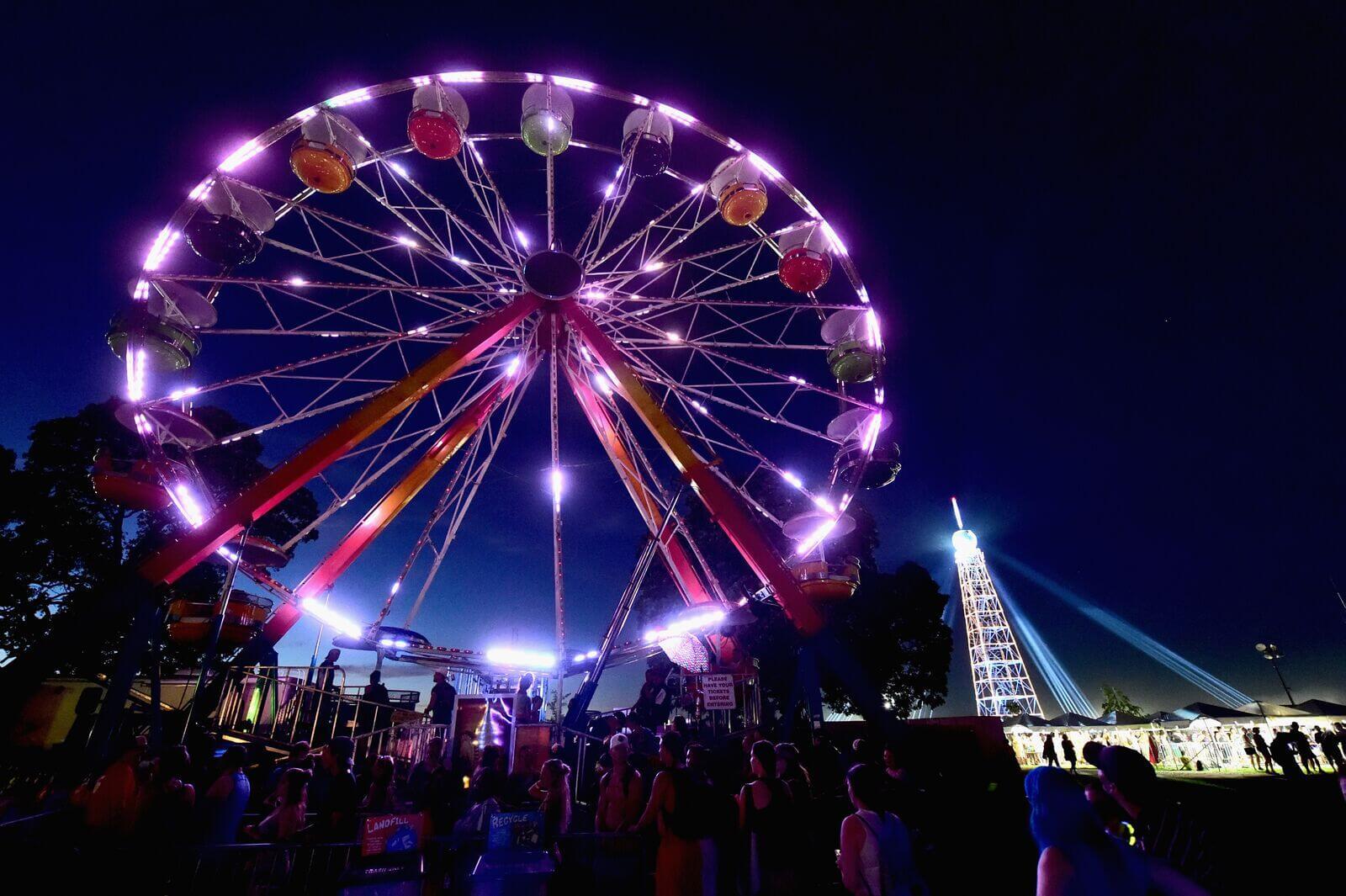 One of the largest festivals in the US, the Bonnaroo Music & Arts Festival is held each June on 700 acres of ground in Manchester, Tennessee. It draws more than 80,000 attendees each year and boasts a lineup of heavy-hitting musicians from U2 to Chance the Rapper.

One dollar from every festival ticket goes toward the festival’s sustainability efforts, which are managed by Director of Sustainability Laura Sohn. Over the past decade, Sohn has spearheaded the installation of solar panels and permanent bathrooms.

She’s also worked with vendors to ensure they use compostable containers and donate unsold food to local organizations instead of throwing it away. Sohn’s goal is to make sustainability such an integral part of Bonnaroo that no one even thinks twice about it.

“Why would you isolate [sustainability] in a corner when it’s about how you should live your life?” Sohn said. “I’ve tried to shift to frame up what a healthy community looks like.”

Beyond the $1 donation from every ticket, patrons can choose to contribute a greater amount toward sustainable causes. Sohn said 2016 was the highest opt-in rate yet.

Over the years, she’s noticed that festival-goers need less education about why sustainability matters. Instead, they’re looking for more data on how their contribution help to further the cause.

“The consumers of anything are quite savvy in 2017,” Sohn said. “I’ve told people that I don’t have hard data to support this, but it feels like our patrons want us to continue doing this work.”

In the current political climate, Sohn said taking action is more important than ever.

“Personally for me this year, it felt very important to provide a way for our patrons to gather more tools to affect change,” Sohn said. “We have a very cool sort of synergy hitting some of the major points, from civil rights to food policy to social justice.”

Down the road from Bonnaroo in Louisville, Kentucky is another festival with a longstanding commitment to sustainability.

Forecastle will hold its 15th festival this year with about 60,000 attendees, featuring performances from Weezer, Cage the Elephant, and others over three days in mid-July.

“Forecastle has been focused on three core principles — music, art, and activism. At the start, sustainability wasn’t as much of a focus culturally as it is now, but it was always core to our mission,” said Holly Weyler McKnight, Forecastle’s Media Relations Director.

The festival partners with Arcadia Power to promote clean energy. For every kWH of electricity used at the festival, Arcadia puts one kWH of wind power on the grid. Forecastle also has recycling and compost programs that McKnight said fans have come to expect at festivals.

Outside of those programs, the festival started the Forecastle Foundation in 2011. The foundation aims to protect “hot spots,” areas like the Kentucky Natural Lands Trust that are packed with plant and animal biodiversity and are threatened by human consumption.

One dollar from every ticket sale goes toward the foundation, and more than $250,000 has been raised to date. Like Sohn, McKnight hopes Forecastle attendees leave the festival feeling empowered to work toward environmental causes all year long.

“We hope that our efforts at the festival inspire our audience to be more engaged with the environment and dedicate time throughout the year to furthering causes that ensure the health of our planet,” McKnight said. “We try to pepper this messaging in throughout the weekend in a really organic way that keeps people interested and engaged.”

If you’ve been to a music festival recently, you’ve probably been asked to sign at least one petition, or you’ve spent some time talking with a representative at a booth or table in the hot summer sun.

Aaron Berger is one of those guys you might talk to. He works for Reverb, an organization that works with festivals and touring bands to promote sustainability. That includes everything from setting up booths at festivals to going on the road with bands like Dave Matthews Band and Maroon 5.

Berger graduated from Penn State University in 2016 and started a sustainability program at the State Theatre in State College, Pennsylvania. He grew up going to music festivals and knew that there had to be a way to do things better when it came to the environment.

“By the time I was 18, I started looking at all the waste and felt like I was done with going to [festivals],” Berger said. “Rather than being done, I decided I needed to start making a change in the festivals and started gearing my career ambition and academic ambition toward that.”

On the artist side, Reverb has a farm-to-stage program where they work with local farms and caterers to provide locally-sourced food to artists and crew members at each stop of a tour.

Reverb also partners with Nalgene to create custom-designed water bottles for bands and festivals in an effort to help reduce the number of plastic water bottles purchased and thrown away at events.

“I’m engaging with patrons and fans of the music to initiate either social or environmental actions,” Berger said. “We work on getting letters signed to head toward congresspeople or senators or promote awareness of environmental issues.”

"We have a very cool sort of synergy hitting some of the major points, from civil rights to food policy to social justice."

Sungevity vs. RGS Energy: Which Is Worth My Time And Money? December 30th, 2016

Speak with a representative at First Quote Solar for a free solar estimate.