A black background doesn’t actually save energy, but green search engines do exist.

Can a black background really turn a search engine into a green alternative? That was the premise behind a mass of websites from the late ‘00s commonly known as Black Google.

Black Google, or Google Black, isn’t a new phenomenon. In January 2007, Treehugger writer Mark Ontkush published a blog estimating we could save 3,000 megawatt-hours of energy per year by simply switching Google’s background from white to black.

The post went viral, and a smattering of opportunists jumped on the Black Google bandwagon, including Blackle, and Blackl Virtually all of the alternative search engines were powered by Google Custom Search and featured a simple black background. None of these websites were actually affiliated with the tech giant.

A decade later, these websites are little more than Internet history. Black Google search engines do still exist, but they never found much mainstream success. The energy-saving claims were largely disproven, and technological changes have rendered them irrelevant today. For a technical explanation why, check out this explanation from Google.

But the legend persists. Black Google won’t do much to help you go green, but there is such a thing as a sustainable search engine.

What Is Black Google? 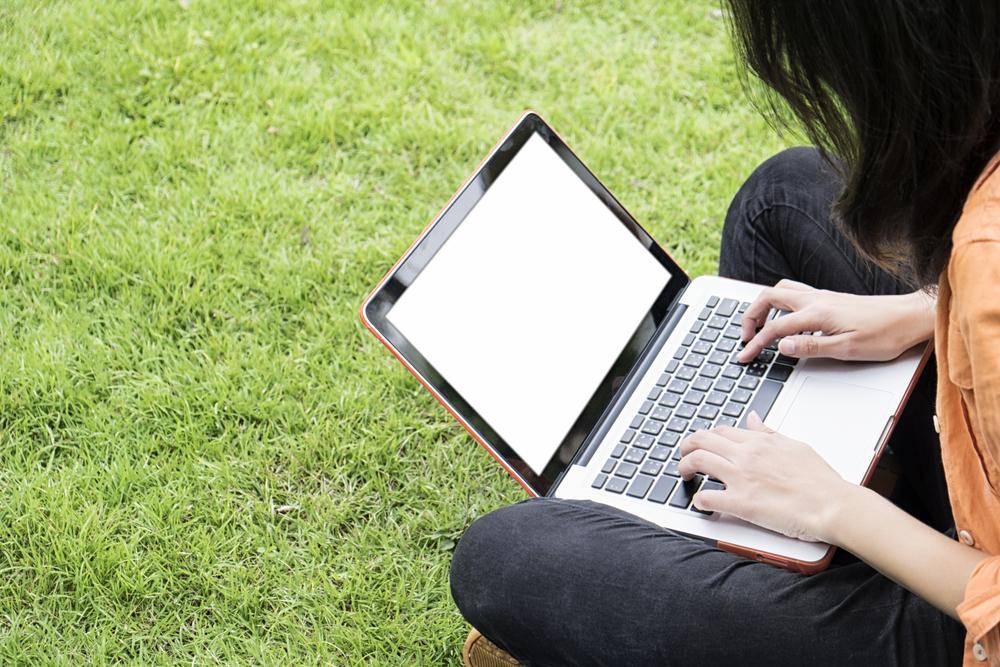 Blackle and Blackl are two of the most prominent survivors of the Black Google era. Their names are almost identical, but they have key differences in how they approach going green today.

Blackle acknowledges the energy saving claims are largely obsolete today on its “about us” page. Instead, it remains online to “raise awareness” of all the small actions we can take to save the planet. Heap Media, the company behind Blackle, also runs a website focused on energy saving tips and green technology.

Blackl came about a bit later. A prototype debuted in 2009 to mark the UN Climate Change Summit in Copenhagen. Today, the site claims to be the world’s most sustainable search engine. It is hosted on servers powered by renewable power and offsets energy usage by purchasing renewable energy credits.

Related: Read About Greenwashing Before You Blow Your Bucks On The Wrong Company 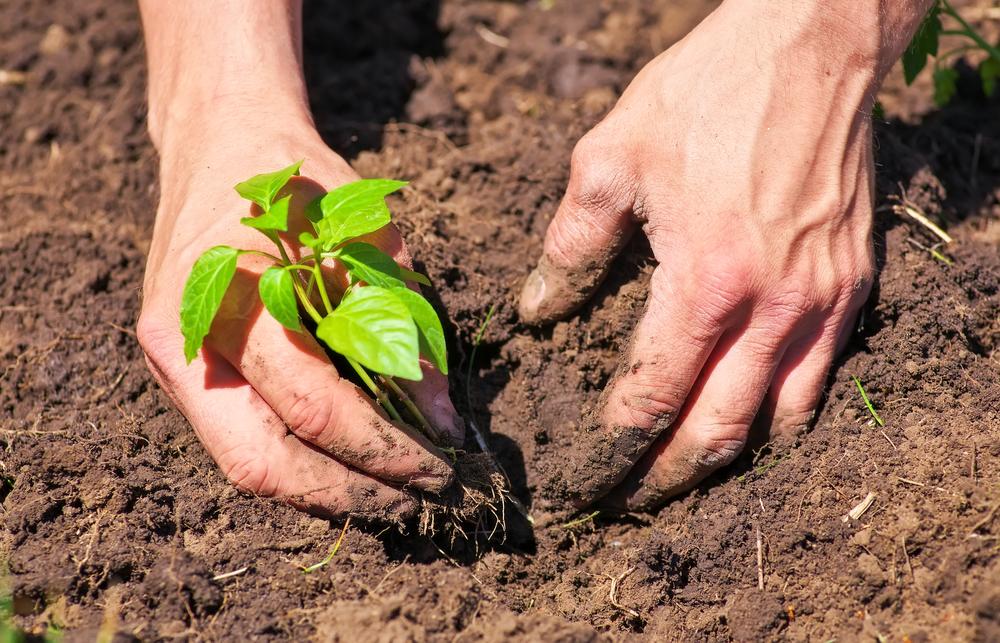 While we’re bummed the whole “go black to go green” trend never panned out, eco-friendly search engines do exist. Ecosia isn’t a part of Black Google, but it is a green search engine.

When you visit Ecosia’s website, you won’t find a black background or claims about saving energy. Instead, you’ll see a counter of how many trees have been planted thanks to searchers like you.

The carbon-neutral search engine began in Germany in 2009, and it works by donating money raised through advertising to environmental organizations. Since then, it has donated 80% of its revenue to conservation nonprofits, particularly those that plant trees. Ecosia hopes to plant a billion trees by 2020 and says it plants a tree every seven seconds. At press time, its counter had passed the 7,500,000 tree-mark.

Ecosia has been a certified B-corp since 2014, which means social values and sustainability are baked into its business model. The company publishes monthly financial reports and tree planting receipts on its website for anyone to view.

Going green online isn’t as simple as turning your background black, but that doesn’t mean you can’t take small actions toward a more sustainable life. Find out how to stop junk mail in 20 minutes or less, and check out our easy how-to guide on recycling.

You ride an electric bike like any other bike — but you can get help from the motor when you are traveling long distances.

Handmade Natural Beauty Gifts For Everyone On Your List November 16th, 2016

Gift each of these presents individually, or bundle them together to create a relaxing spa experience.