What Do Whole Foods’ Woes Mean For Organic Produce?

As organic food goes mainstream, its ethics may suffer.

When the flagship Whole Foods opened more than 35 years ago, its founders probably never imagined they’d one day compete with big-box megastores like Walmart.

The two retailers seem to be complete opposites: Walmart is known for low prices, while Whole Foods is sometimes called “Whole Paycheck” for selling eco-friendly products that command a higher price tag.

But as organic food becomes more popular, retailers ranging from big-box stores to discount grocers want in, and Whole Foods is falling victim of the very movement it helped create. 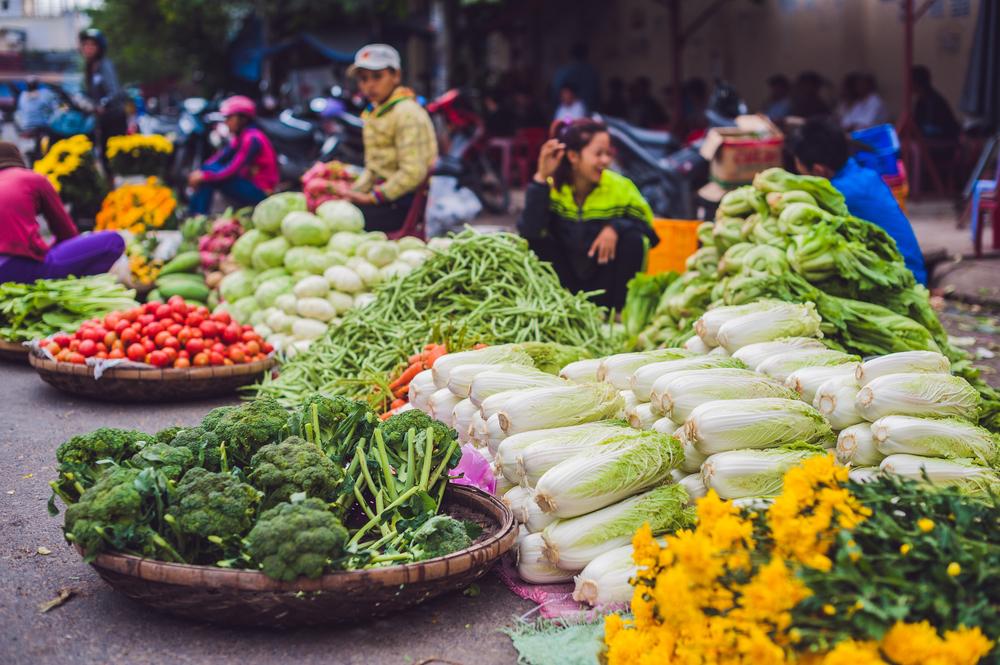 “Whole Foods created this space and had it all to themselves for years,” Brian Yarbrough, an analyst at Edward Jones, told the Washington Post. “But in the past five years, a lot of people started piling in. And now there's a lot of competition.”

Last week, the Austin-based grocery store announced plans to shut down nine stores — the most it’s ever closed at once. The plans follow six consecutive quarters of dropping same-store sales and mark a sharp contrast to less than two years ago, when the company predicted it could nearly triple the number of US locations from 440 to more than 1,200.

Despite Whole Foods’ woes, it’s a good thing for major stores to sell more organic produce, right? Well, it’s not quite that simple.

What Does Organic Mean? 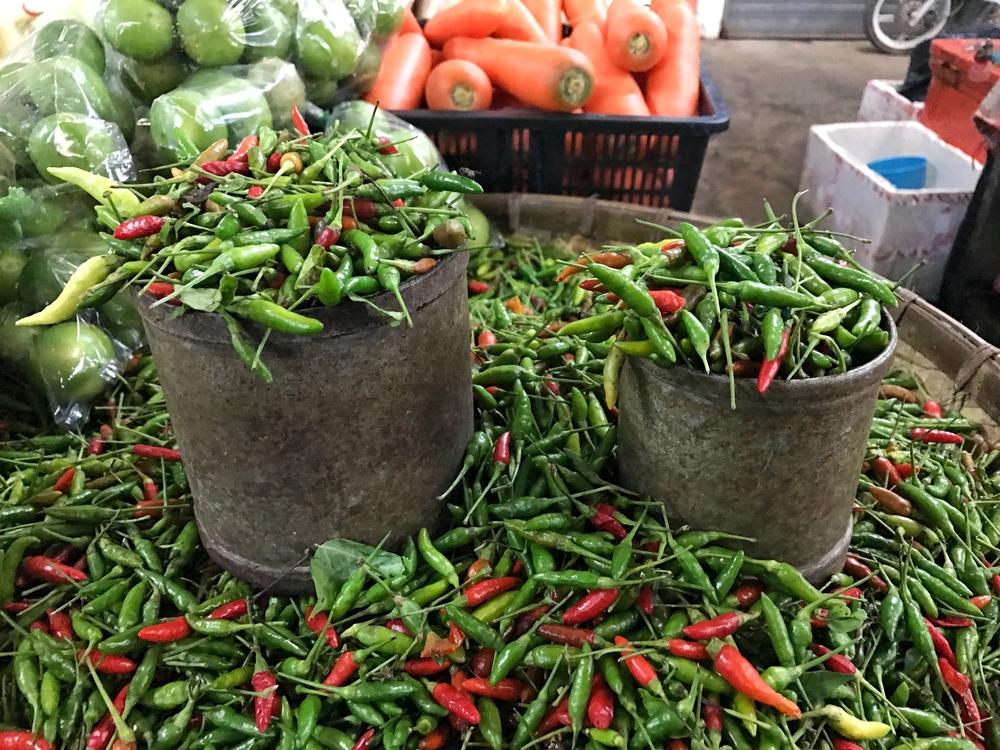 Before we break down the pros and cons of cheaper organic produce, let’s talk about what it means when food is called “organic.” Unlike “all natural,” organic is not just another greenwashed buzzword.

In order to be certified organic, food producers must adhere to a long list of strict government regulations from farm to fork. Here are just a few requirements all organic products must meet:

You may have heard the term “GMO” in conversations about organic foods. Genetically modified organisms (GMOs) are a plant, animal, or other organism whose genetic makeup has been modified through scientific methods like gene splicing.

Many genetically modified crops are engineered for herbicide tolerance, which causes other weeds in the field to develop an immunity to conventional herbicides. As these “super weeds” evolve, the only way to get rid of them is through increasingly toxic poisons, according to the Non-GMO Project.

So, does organic mean non-GMO? It absolutely does. In order to meet the organic regulations mentioned above, farmers have to prove that their produce hasn’t come in contact with prohibited substances — including GMOs. So, farmers can’t plant GMO seeds, animals that will become organic meat can’t eat food containing GMOs, and companies who create processed food can’t use any GMO ingredients.

Related: What Is GMO, And Is It Bad For You?

To make sure farmers and producers are following all of these regulations, a USDA-certified agent also has to oversee production of everything labeled organic.

As a whole, these rigid standards illustrate why organic produce costs more than its conventionally grown cousins. At the same time, the pressure for lower costs could become problematic if these regulations fall by the wayside. 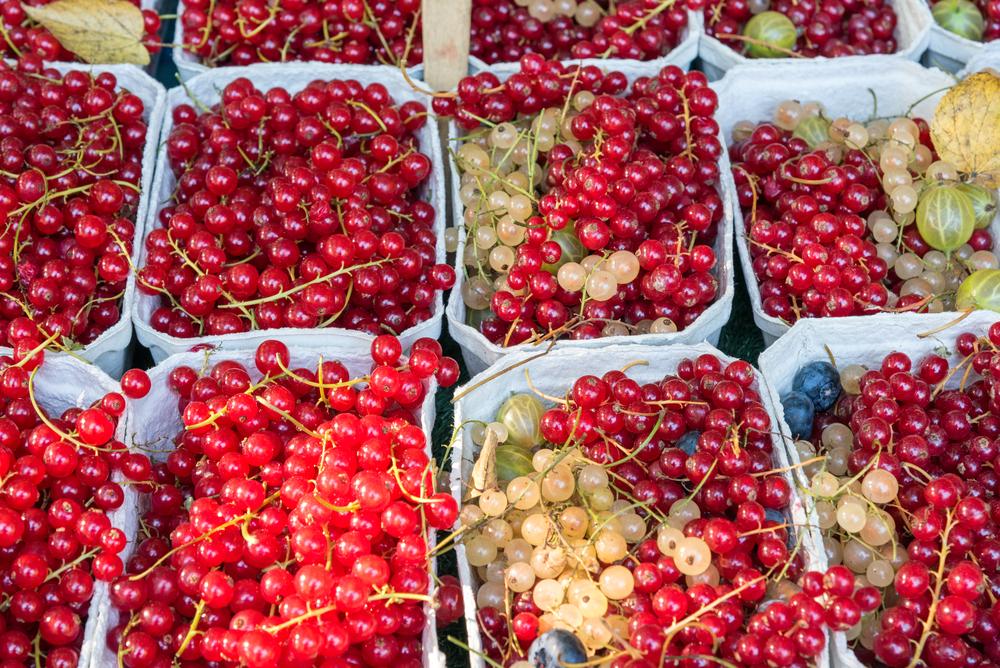 As organic food becomes more popular and affordable, greater accessibility is an important win for consumers.

“We don’t want organic to be an exclusive club,” said Myra Goodman, co-founder of Earthbound Farm, at TEDxManhattan. “The benefits of organic farming are just too huge.”

When you can buy organic veggies everywhere from the big-box stores to discount grocers, it levels the playing field. Instead of isolating fresh, organic produce in the high-end stores of affluent neighborhoods, people from a greater range of socioeconomic backgrounds can enjoy fruits and vegetables that are free of banned substances. And as organic food becomes a larger part of our food supply, more farmers will enter the game — which translates into a big win for the environment.

Earthbound Farm is one of the largest organic produce growers in the nation, encompassing 200 farmers who grow crops on 53,000 crop acres. This isn’t much compared to the total number of acres used for farming nationwide. However, organic produce from this one farm prevents the use of 19 million pounds of conventional agricultural chemicals, she said.

That’s 19 million pounds of chemicals that won’t enter our bodies, our soil, or our water, which does have a measurable impact. Water treatment plants spend millions of dollars on chemicals to clean up agricultural runoff from fertilizers and pesticides.

Race To The Bottom For Organic Produce 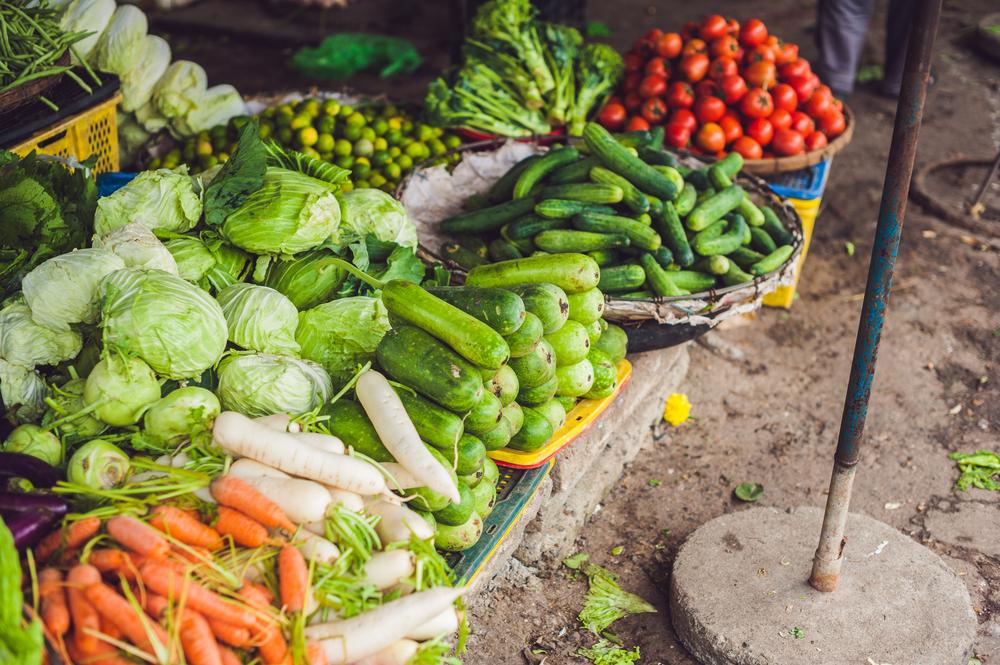 As more large companies look to cash in on the popularity of organic food, the pressure to keep prices low could lead to a race to the bottom.

There’s a reason Whole Foods has a reputation for being expensive — sustainability isn’t cheap. Keeping food compliant with national regulations means the cost of organic products is higher, which is reflected at the cash register.

But when large conglomerates want to cash in on organic produce while pinching pennies, the ethos of the organic movement suffers. Back in 2006, the Cornucopia Institute — an organic farming watchdog — criticized Walmart’s partnership with Dean Foods to produce organic milk under its Horizon label, claiming large percentages of the company’s milk came from factory farms that did not follow organic practices. The largest dairy operation supplying Horizon was ultimately decertified.

Unfortunately, the controversy over Walmart’s organic milk producers isn’t the only threat to organic food production. General Mills, Hillshire Foods, and Coca Cola are just a few of the large companies acquiring smaller organic food brands. Earthbound Farm, the company whose founder touted the benefits of organic becoming mainstream, was acquired by food corporation WhiteWave in 2013.

Jim Gerritsen, President of the Organic Seed Growers and Trade Association, told the Huffington Post, “The organic industry is experiencing a corporate takeover, and too often those corporations are exerting pressure to lessen organic integrity.”

In the 2015 fiscal year alone, the USDA reviewed or investigated 390 complaints alleging violations of organic standards, which is significantly higher than the previous year’s total of 286.

Whether cheaper organic produce is ultimately good or bad hinges on strict government regulations. Should they remain intact, we all benefit from the greater availability of eco-friendly food. But if they become watered down, our bodies and planet will pay the price.

Update: This story has been edited to clarify the dairy operation supplying Horizon was decertified.

"The organic industry is experiencing a corporate takeover, and too often those corporations are exerting pressure to lessen organic integrity."

Start a community garden to share the fruits (or vegetables) of your labor.

Are DIY Cosmetics Worth It? Here’s What I Discovered November 11th, 2016

I spent a Sunday afternoon doing some kitchen chemistry.