World Without Water: How Water Pollution Threatens Our Existence

If clean water disappears, so do we.

At a coal mine in Pennsylvania, EPA leader Scott Pruitt cheered on a new era of environmental deregulation.

In his speech, Pruitt told miners at the Harvey Mine in Sycamore, Pennsylvania, that the federal government’s “war” on coal was over. The EPA’s pivot involves rewriting — or tossing altogether — rules designed to combat climate change, water pollution, and vehicle emissions.

Just last year, that coal mine was fined for dumping toxic materials in local waterways.
And in February, President Donald Trump made it easier than ever for coal companies to pollute waters with their toxic waste when he signed a bill repealing the Stream Protection Rule. 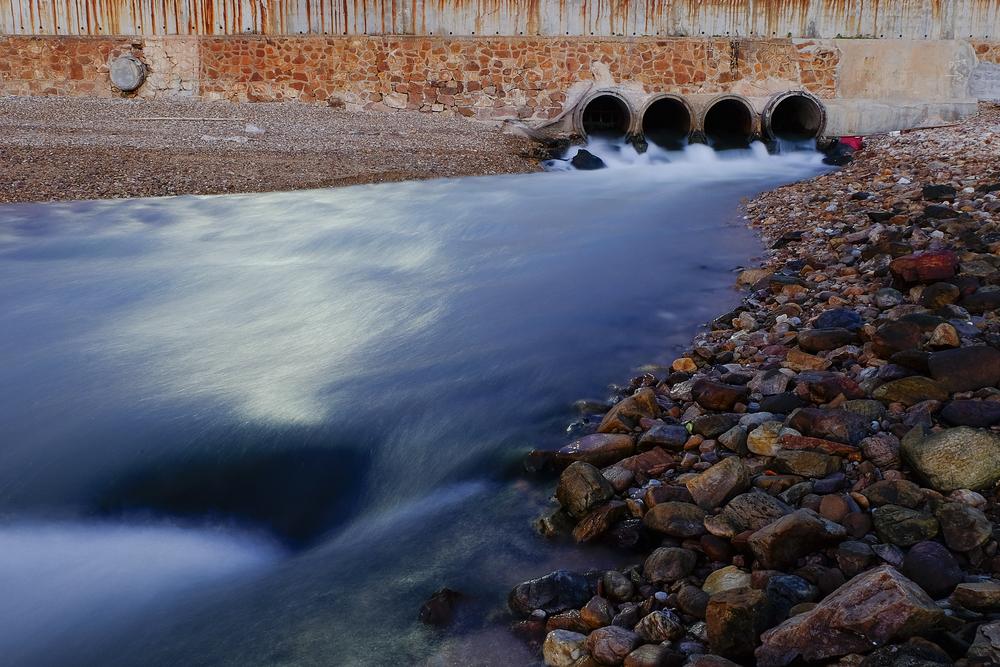 All of this comes at a time when Americans are more concerned about water pollution than they have been in the past 16 years.

According to a recent Gallup poll, 63% of Americans say they’re worry “a great deal” about the pollution of drinking water, and 57% tell pollsters they’re concerned about pollution in our rivers, lakes, and reservoirs. Water pollution was the biggest environmental concern among those surveyed. Pollsters attribute the uptick in concern in part to high-profile coverage of Flint’s water crisis, which is entering its third year.

Whether the cause is coal mining waste, corroded lead pipes, or something else entirely, water pollution poses a major threat to public health — and our very survival.

If clean water disappears, so do we. Humans can live for a month without food, but we can’t survive for more than a week without water.

Let’s take a deep-dive into water pollution facts and how you can help save our rivers, lakes, and oceans.

Across the globe, 10.4% of the Earth’s population does not have access to an adequate water source. That’s 780 million people — or over two times the size of the United States. What’s more, 200 children die from consuming unsafe water every hour. That’s a total of 1.75 million children who die each year.

According to Joan Rose, laboratory director in water research at Michigan State University, there are between 12 and 18 million cases of waterborne diseases each year. That’s just in the United States — in developing countries, one-third of all hospital cases could be caused by contaminated water.

“People are getting more sick,” she told The Guardian. “We are now more polluted than we have ever been.”

Here are some more facts about water pollution and how it threatens the water we need to live:

Related: Pollution Is A Fact, Whether Trump Believes In Climate Change Or Not 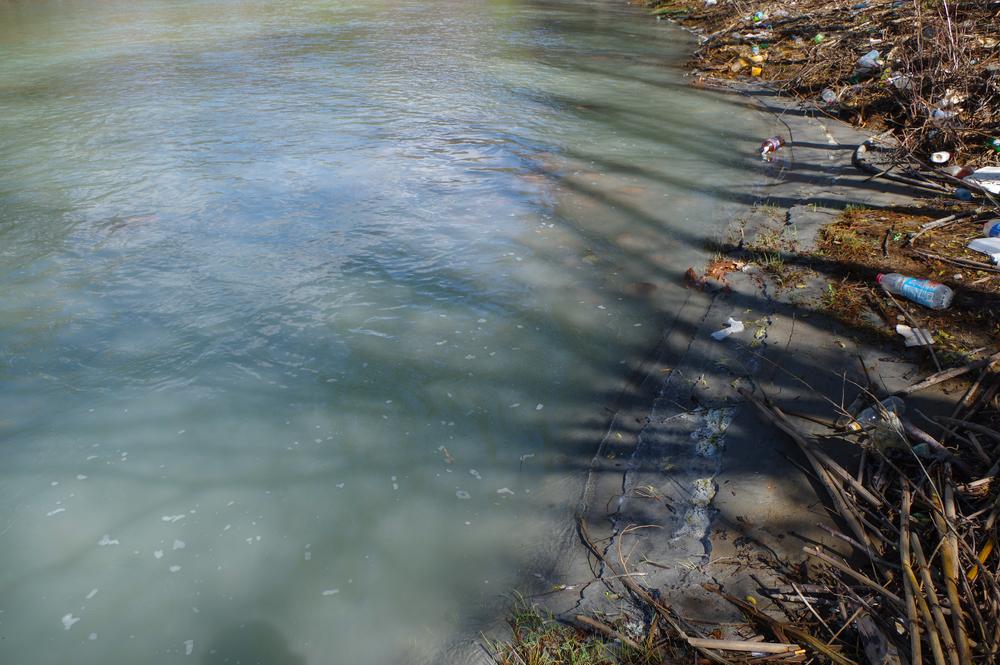 When most people think of water pollution, they think of plastic water bottles and garbage floating in the surf.

While trash is a serious problem — especially for animals — human health problems stem from pollution caused by sewage, agricultural, and industrial waste.

Last year, more than 5.2 million people across the country learned their drinking water was contaminated with man-made chemicals linked to cancer. One of the pollutants is perfluorooctanoic acid, which is used to manufacture Teflon and similar products.

How did these toxins end up polluting the country’s water supply? One source involves DuPont dumping “mountains of the stuff into the local water supply for decades,” New York Times Magazine reports.

Pesticide and fertilizer use is also a major contributor to water pollution in the United States. Heavy rains and flooding combine with these chemicals and create runoff that sinks into the groundwater or flows directly into rivers, lakes, and our water supply. 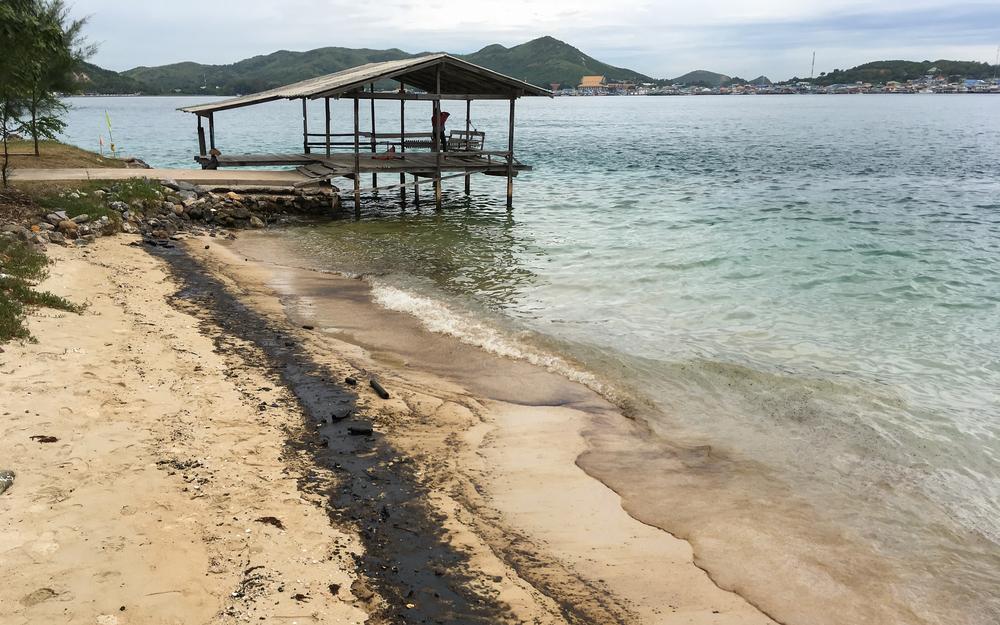 Water is already an extremely limited resource: only 3% of the Earth’s supply is usable freshwater. With population growth and climate change also adding stress to our finite supply of water, we can’t afford to waste a drop by polluting it. Nearly two-thirds of the world’s population could experience water scarcity by 2025.

As toxic metals from coal mining operations end up in the water supply, people experience something called “slurry syndrome,” which causes to diarrhea, rashes, and increasing frequency of kidney stones, according to the National Center for Biotechnology Information.

Lead in the drinking water, like in Flint, can cause learning disabilities, behavioral problems, and mental retardation, according to the World Health Organization.

The Centers for Disease Control report that other health effects of water pollution include gastrointestinal illness, reproductive problems, and neurological disorders. Water heavily polluted with sewage can cause serious diseases like cholera and typhoid.

Water pollution also kills animals who depend on the water to survive. Polluted water is deadly when living beings ingest the chemicals or trash. Pollution can also kill animals by affecting oxygen levels and essentially suffocating fish.

How Can We Stop Water Pollution? 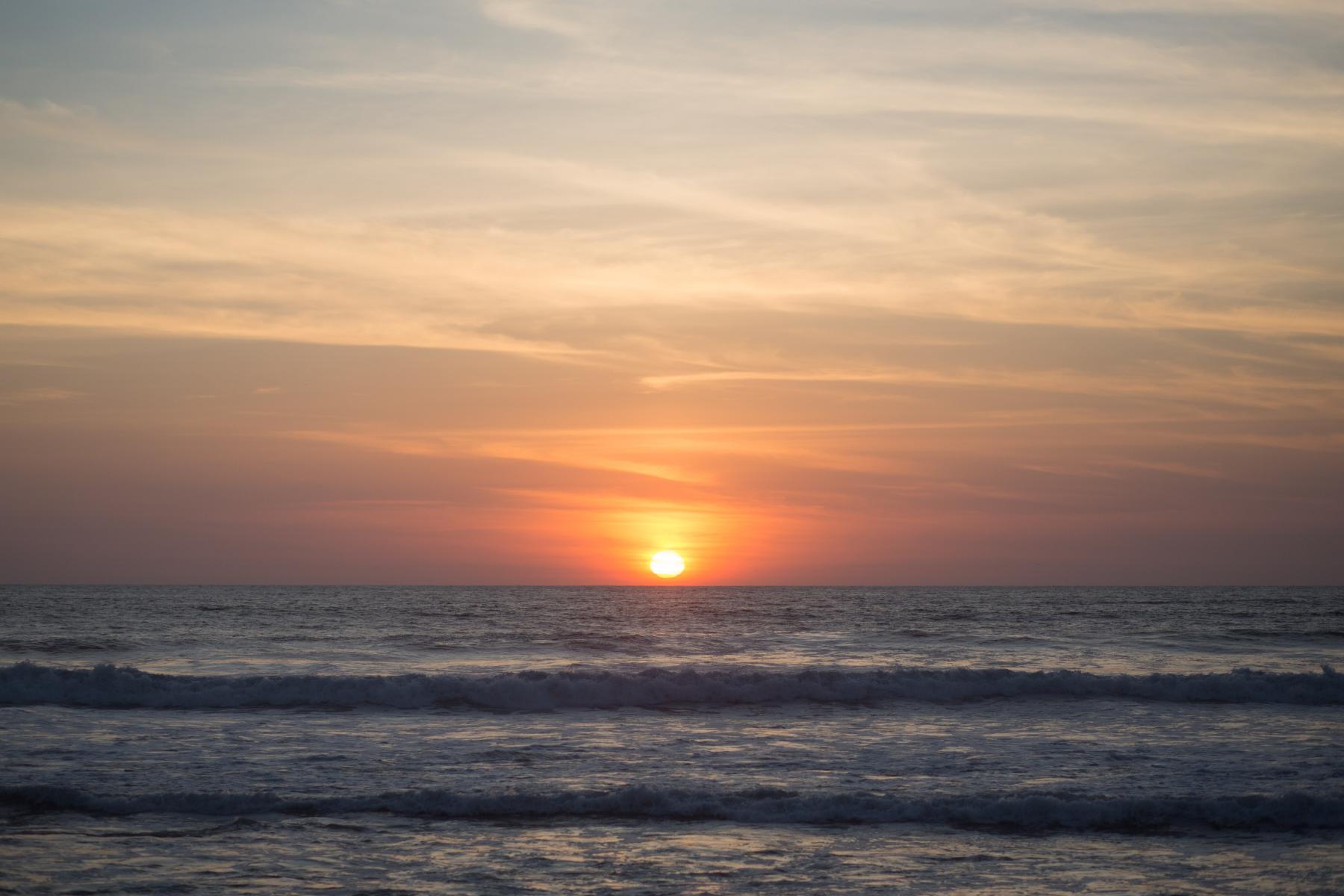 By calling our representatives in Congress, we can take action to stop water pollution by asking them to block Trump’s budget proposal, support existing environmental regulations, and enact new ones.

The Environmental Protection Agency also has a list of simple things you can do at home to stop water pollution.

Whether you call your representatives, donate money, or do something as simple as picking up trash along a riverbank, it’s important to do something to keep our waterways clean. Our lives literally depend on it.

"63% of Americans say they worry “a great deal” about drinking water pollution."

Declutter And Zen Out With A Few Easy Steps Towards Minimalism February 16th, 2016

Minimalism isn’t about “going without” — it’s about getting more for less.