How Can We Reduce The Environmental Impact Of International Markets?

It all starts with us.

As the threat of irreversible climate change draws ever nearer, humanity’s collective need to tackle the effects of pollution and global warming has never been more necessary. Failing to address key issues affecting the planet is simply not an option anymore, especially if we want to continue our current rate of consumption.

And out of all of the various sources of pollutant gases, commercial industry is one of the most notorious contributors.

The impact of industry on the environment is truly shocking. Transportation alone accounts for 13% of all carbon dioxide emissions. While it would be unfair to make a sweeping statement and say that no action is being taken by corporate giants to reduce their carbon footprint, there is still more work that needs to be done.

How To Change Our Impact On The Environment 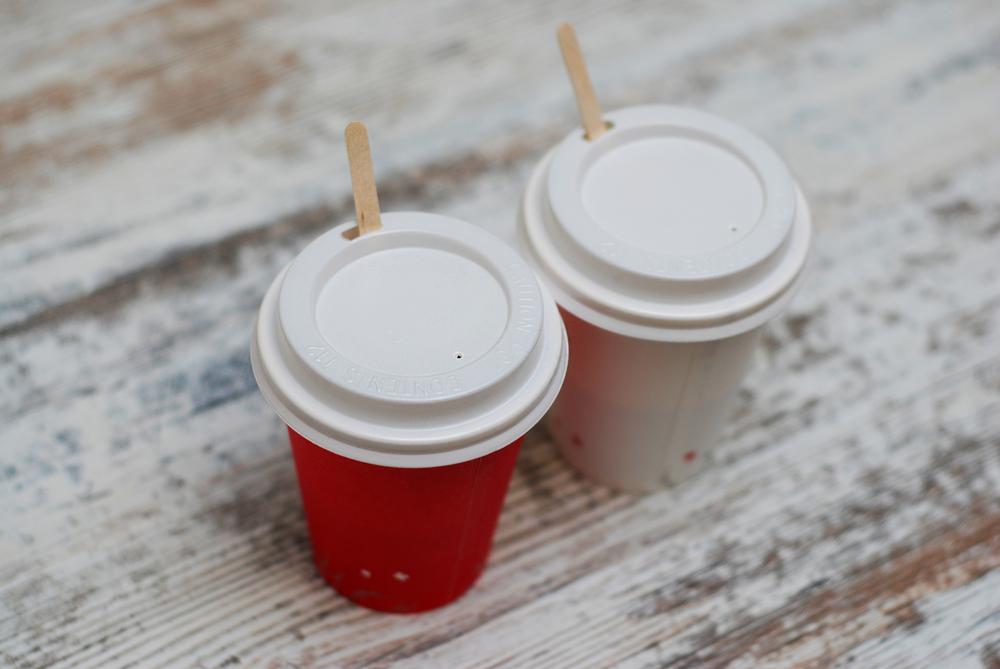 Arguably, we are the greatest arbiters of change. As consumers, we carry significant influence. By choosing to purchase from companies with a more conscientious environmental agenda, we can hopefully galvanize those who don’t into taking action.

For example, in the takeaway drinks industry, about 58 billion disposable coffee cups land in the dump as large chains fail to properly recycle them. However, some companies have started selling and promoting reusable alternative cups to cut back on paper and styrofoam waste. While this is a start, it does seem to shift the responsibility from supplier to customer. In reality, it should be a joint effort between both parties. As larger companies like Starbucks set transparent sustainability goals, we can only hope that similar entities — and smaller businesses — follow suit.

On the other hand, businesses such as Lush have carved out a niche within the cosmetics industry by using sustainability as its unique selling point. In fact, Lush’s brand makes it possible to charge more than its competitors and still enjoy a reputation as a top-quality brand, a position that will remain relevant moving forward: one 2015 survey found that 66% of respondents were willing to pay more for sustainable products.

Although they do tend to be somewhat costlier, environmentally responsible goods are the gateway to getting eco-friendly ideals to go mainstream, creating real change at the top of the business world.

Cutting Down On Plastic Usage 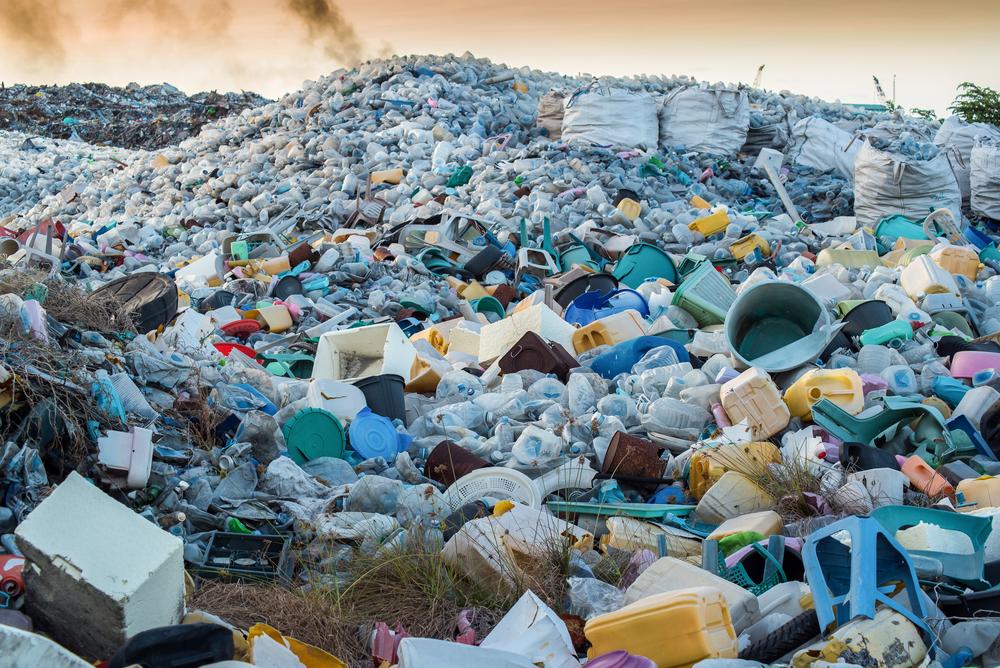 Despite being crucial in countless products, various forms of plastics have a terrible effect on the environment and on wildlife in particular. We’ve all seen the horrific images of animals stuck in six pack rings and aquatic life choking on smaller items, and each case is another reason more must be done to change our current ways.

To reduce the scope of this issue, we quite simply need to reduce the amount of plastic that we consume. There’s so much that gets needlessly tossed away: every year, 176 billion bottles will need to be thrown away, even though one water pitcher filter can replace up to 300 standard water bottles.

If the usage of plastic is unavoidable, it’s vital that adequate facilities are in place to recycle the material. The public also needs to be made aware of what forms of plastic can be recycled. All too often, recyclable material is instead sent to a landfill due to contamination, as well-meaning people have mistakenly tossed it with non-recyclable items. View Green Future’s quick and easy guide to recycling here. 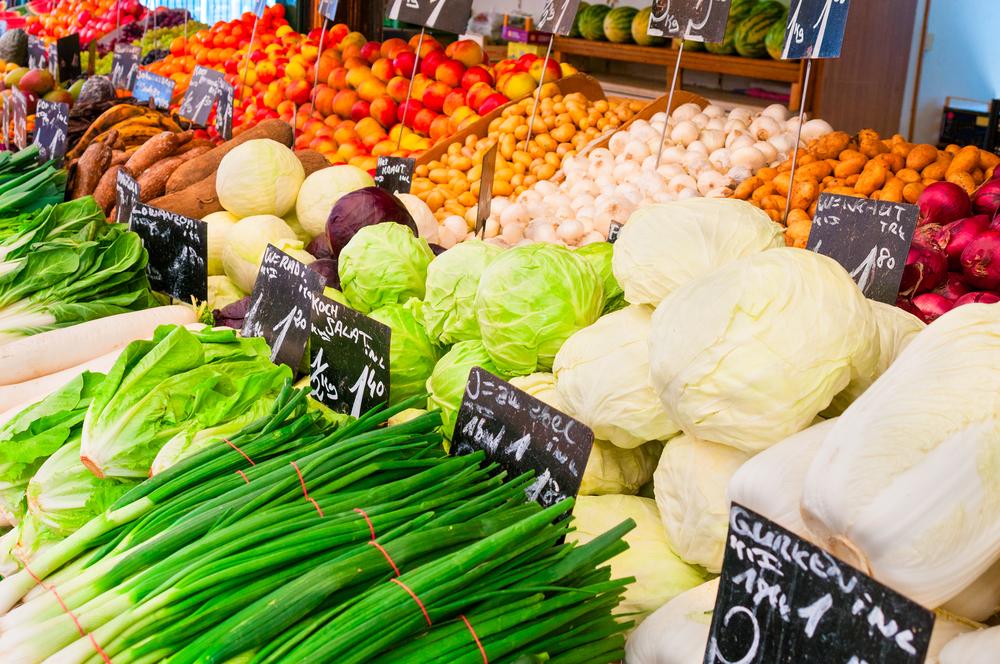 The significance of local produce often flies under the radar when discussing environmental practices. Local, small-scale businesses can rely on growing practices that are less environmentally damaging than large-scale methods of production, and purchasing from these businesses reduces your overall food miles.

The term “food miles” refers to the distance your food has to travel between the place it was grown and your home. The close proximity between producer and buyer also cuts down on transport emissions — a major cause of air pollution. Getting even a small amount of long-haul trucks off of the roads can only be a good thing: medium to heavy-duty vehicles produce 20% of greenhouse gas emissions within the transportation industry.

From a global perspective, supporting local sources of production is vital for the development of economies in developing parts of the world. While aid from wealthier countries is well-intentioned, it often cripples economies as producers of goods cannot compete with literally free handouts. (Fair trade systems are an economical alternative.) Developing the global economy at a town and village level is vital to help the planet, as it is only when this foundation is laid that sustainable development practices can be introduced.

Against larger competition who can offer a wider variety of services, it is up to us, the customers, to show that we are willing to pay a bit more and look a bit further for the most eco-friendly goods.

If more diplomatic efforts fail to yield results, one of the best courses of action is for concerned environmentalists and consumers to organize. Such activism may seem exhausting and often fruitless when facing an opponent with extensive resources, like a multi-billion dollar corporation, but many peaceful movements have done a fine job at persuading big business to rethink their approach to sustainability.

John Lewis is a prime case: in 2010, animal activists led a protest against the chain’s usage of wool obtained via “mulesing,” a particularly nasty way of obtaining wool from lambs. The company’s supplier in Australia even agreed to invest $23 million in finding a different solution, all thanks to the efforts of a comparatively small group of concerned individuals.

Ultimately, consumers are in the most powerful position to affect change and save the planet. Business will react to consumer demand if we make it clear we want sustainable practices and sources, even if it costs us a bit extra. Change will come about given time and persistence, and eventually, buyers, sellers, and the planet will benefit thanks to a more thoughtful approach to global production.

"Failing to address key issues affecting the planet is simply not an option anymore."