Take A Deep Breath And Jump Into The Wonderful World Of Marine Biomes!

Ocean biomes cover 70% of the world! Find out more about them...

If you want to learn more about marine biomes, either for school or for fun — you’ve come to the right place! But first thing’s first. What is a marine biome?

Marine biomes are unique underwater habitats, which foster a variety of different plants, animals, and conditions. The definition of a marine biome is simply an oceanic habitat. A whopping 75% of Earth is covered by water, so you can correctly assume that the location of the marine biome is in the ocean!

But like the difference between a taiga biome and a savannah biome — the ocean is vastly different depending on where you go. Marine biome characteristics vary from coast to coast, but in the following guide, we’ll explore the plants and animals of the various marine biomes, and learn about the different types of aquatic habitats. 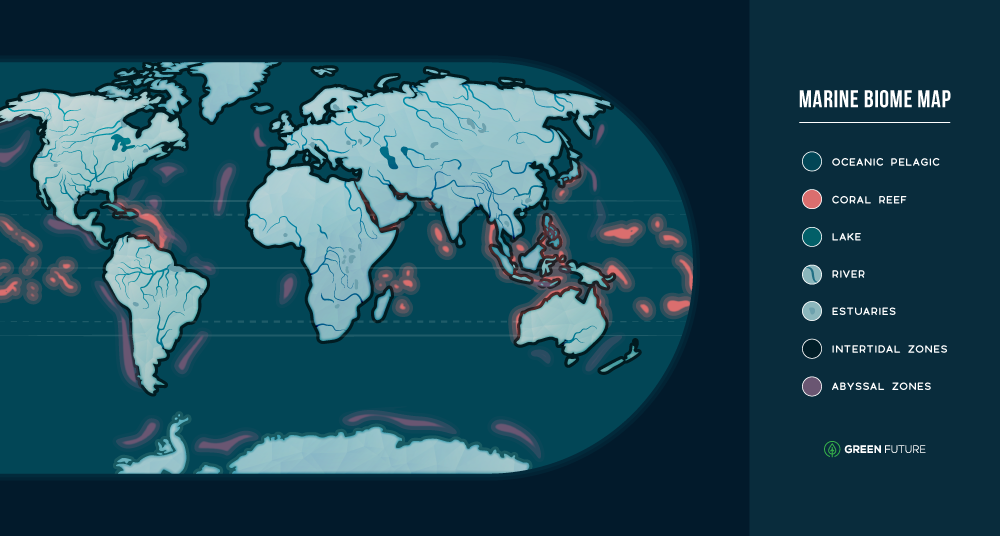 Here’s a handy map to understand where in the world the majority of marine biomes are located. As you can see, the largest marine biome is the oceanic biome, which covers three quarters of Earth’s surface.

The marine biome is the largest ecosystem on earth! But despite the vast expanse of marine life, there are three main types of marine biomes.

Because the ocean is so large, we can examine oceanic habitats by looking at the marine biome zones, of which there are four.

The intertidal zone is also called the littoral zone. It’s the area where the ocean meets land and forms a shore. It can be underwater or exposed as the tide comes in or out, and this is where waves form and crash to shore.

Depending on the flow of the tide, the animals and lifeforms living in the intertidal zone can vary greatly. The intertidal zone occurs on shores all over the world, and due to the constant flux of incoming waves, it can be a tough place for organisms to survive. 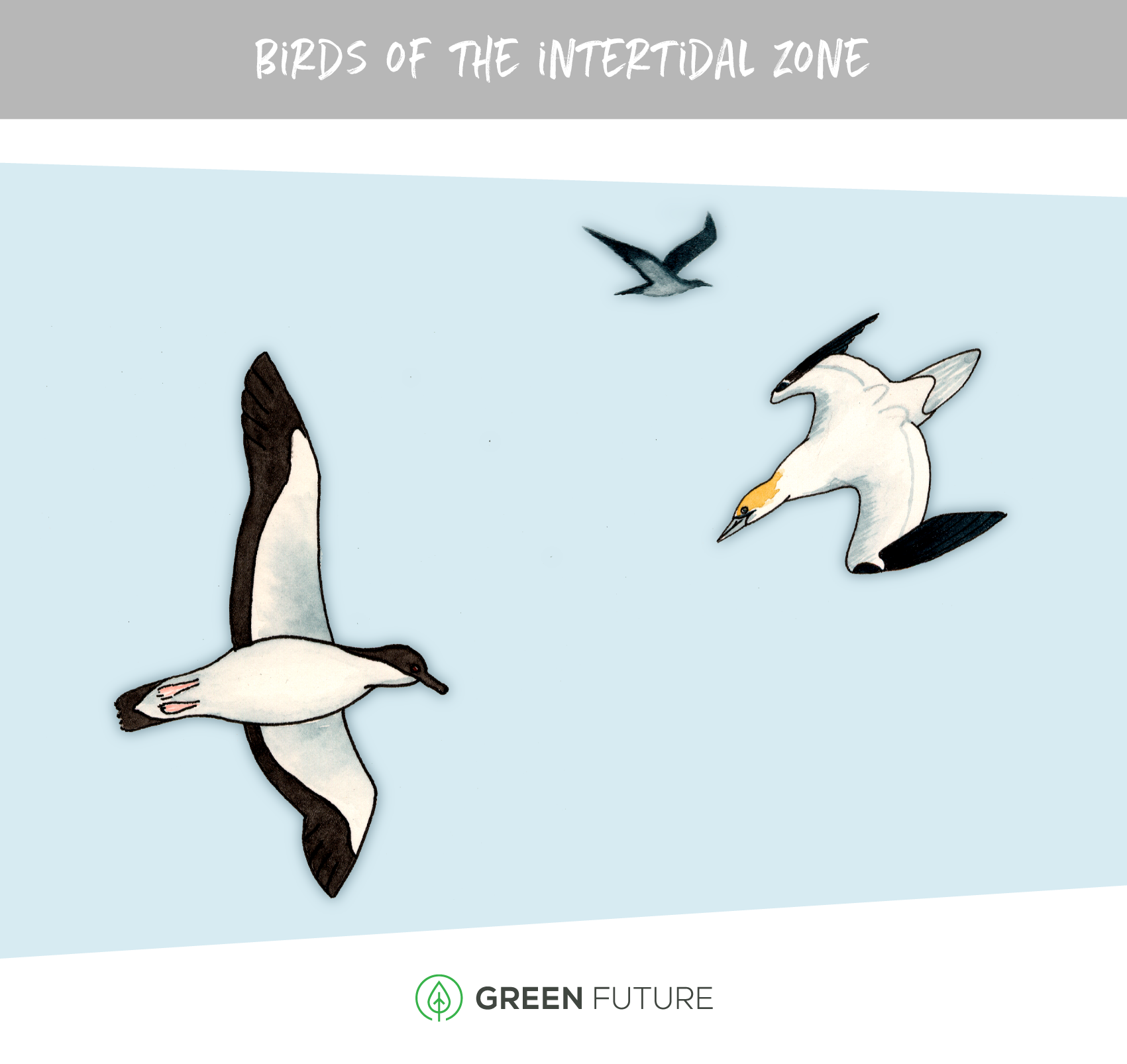 The coral reef biome is one of the most beautiful places you can find in the world! Coral reefs are found in warm, tropical waters, and they exist in shallow waters (up to 150 feet) as they rely on sunlight to survive. There are three main types of coral reef biomes:

The estuary biome is where freshwater and saltwater merge, usually where a river meets the ocean.

There are approximately 2.2 million species of animals in the marine biome. Here are some examples of the creatures you could meet in the deep! 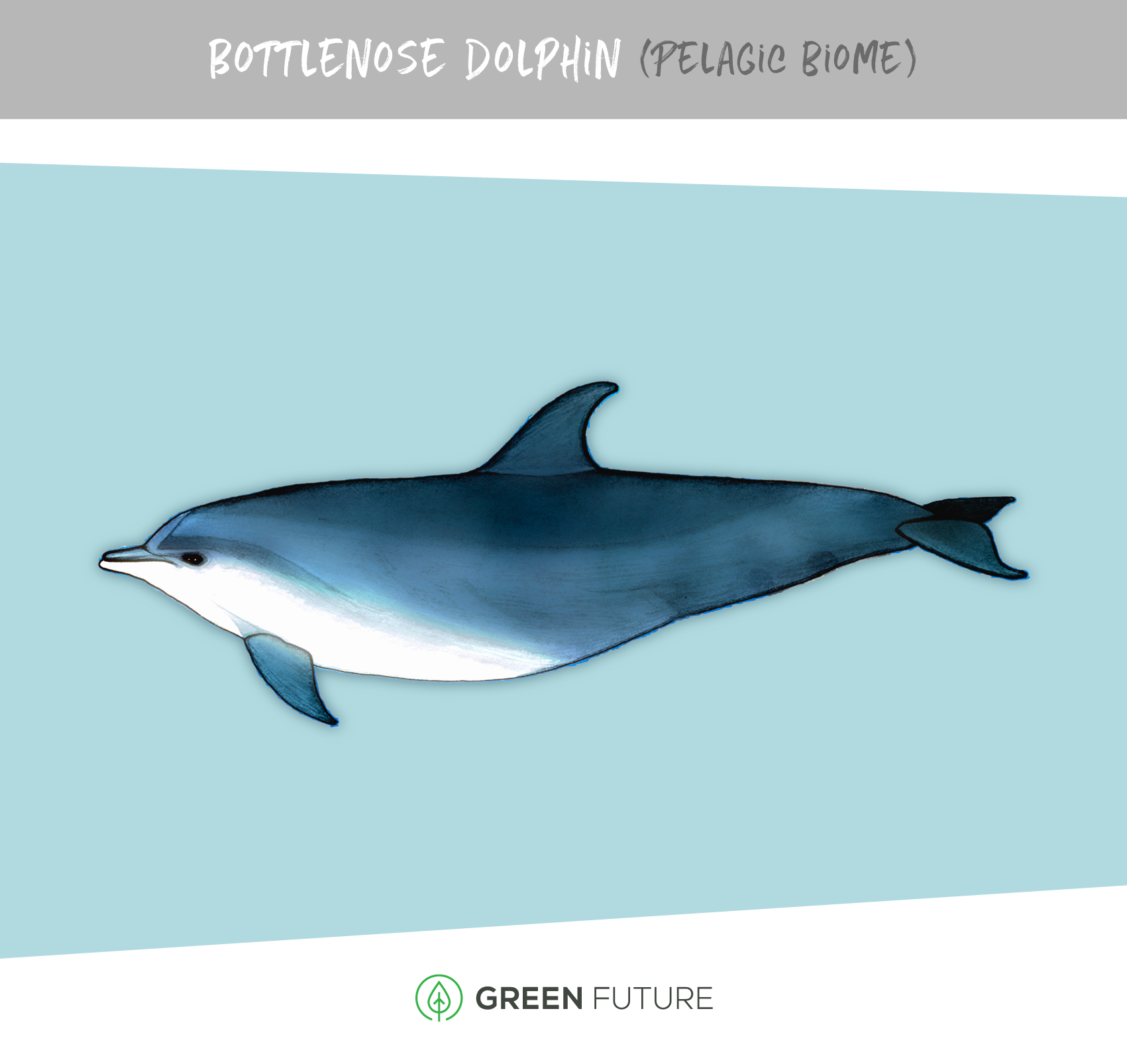 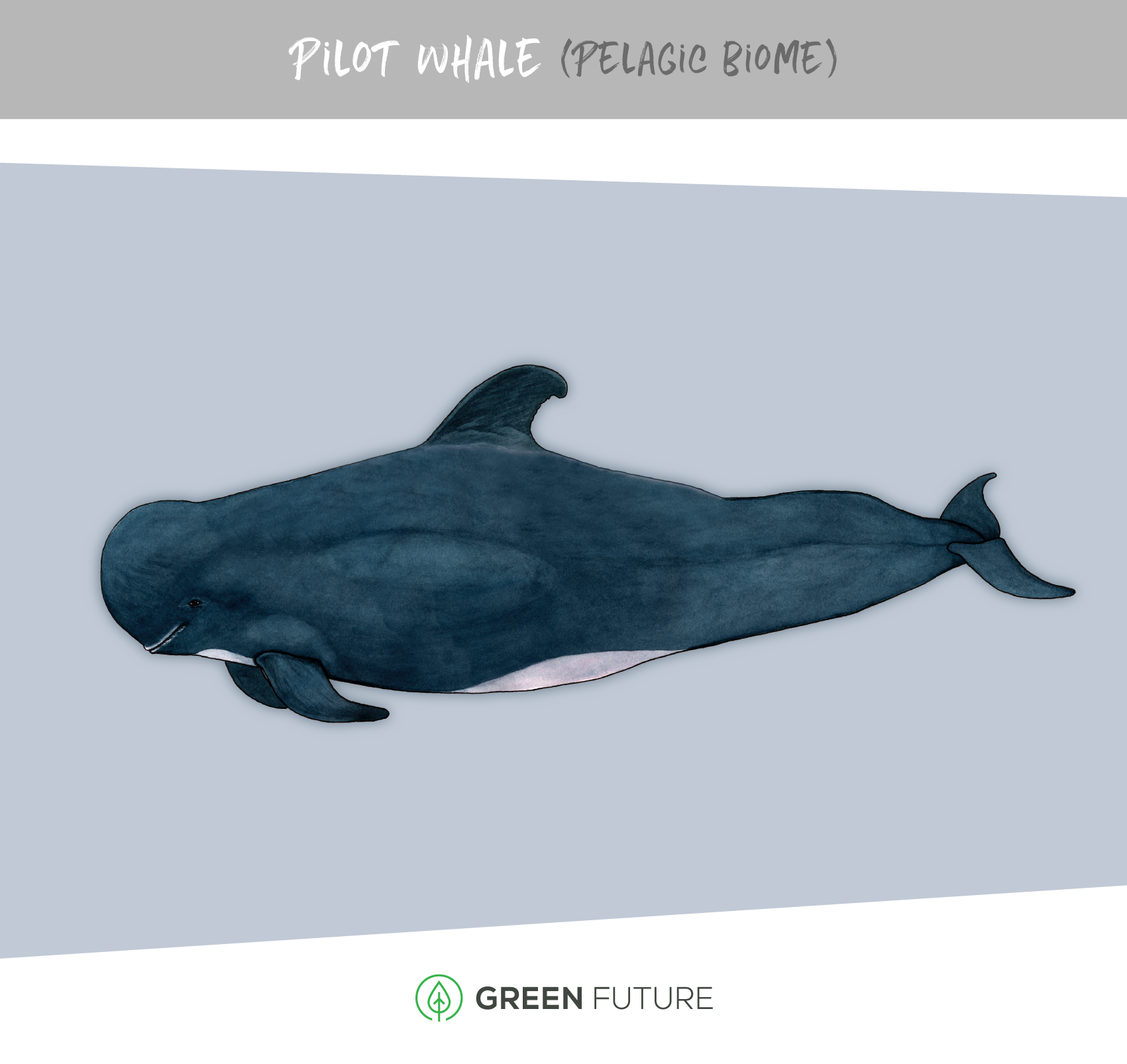 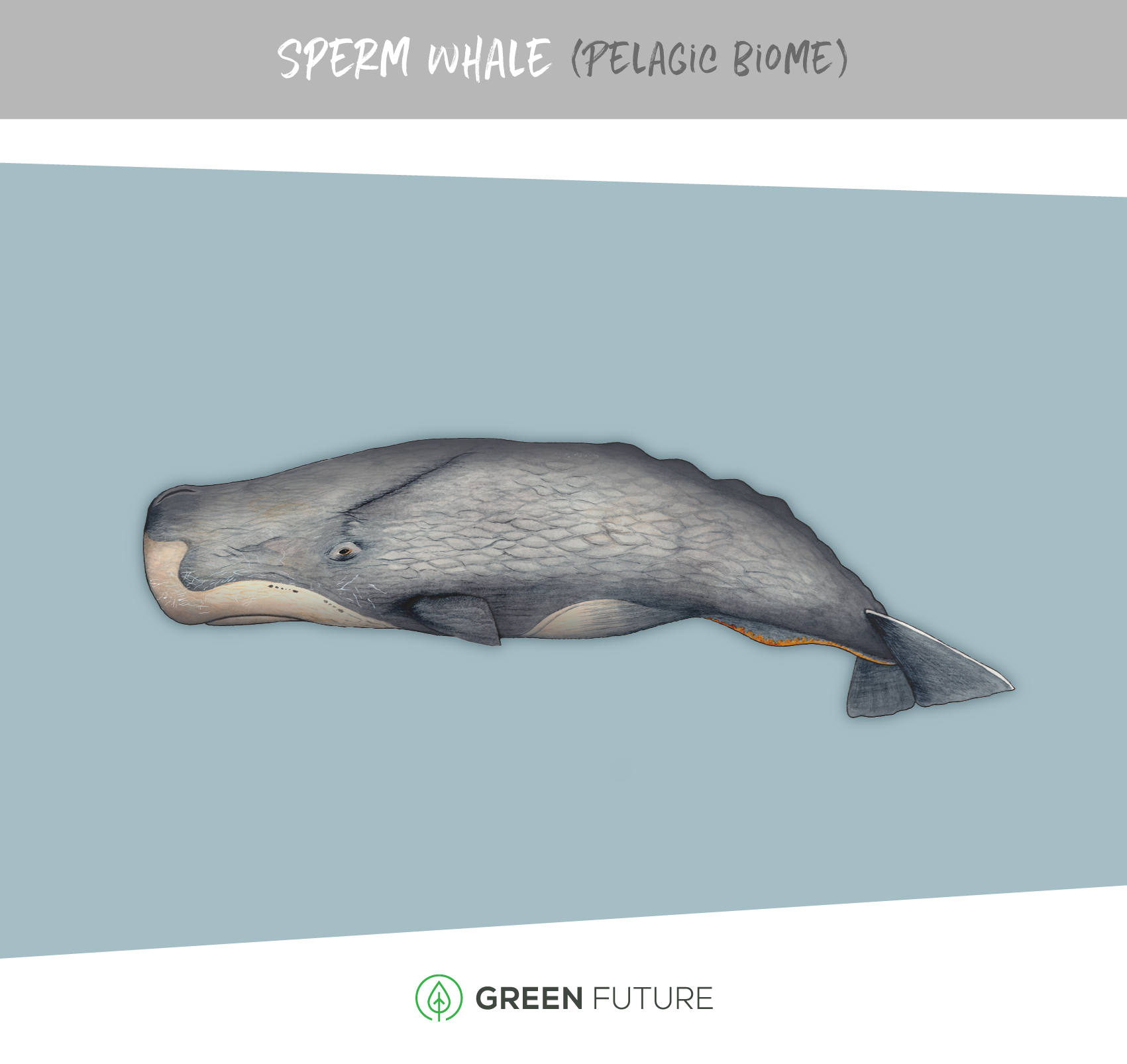 Fish: all species of fish, sharks, eels, seahorses and stingrays 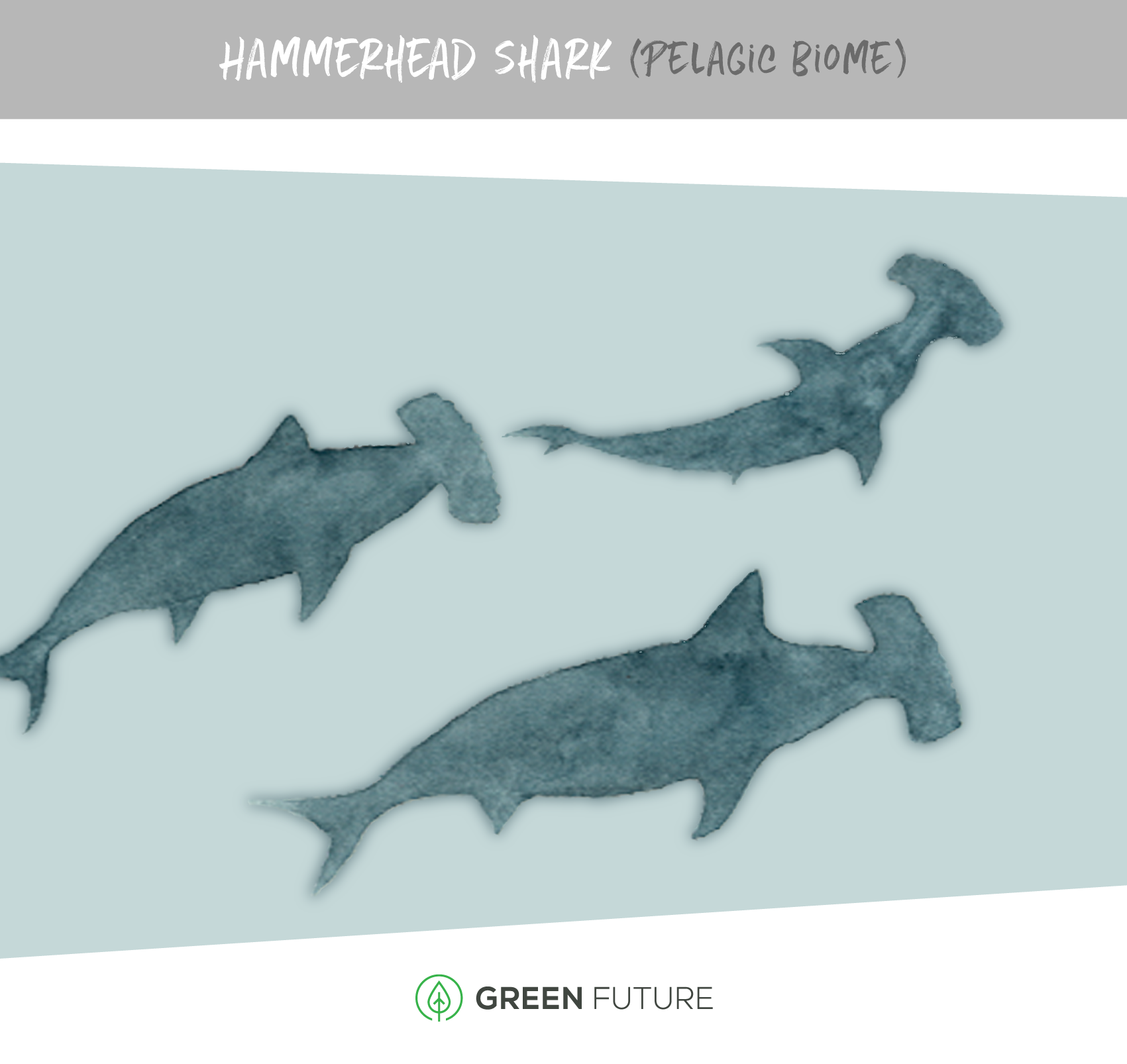 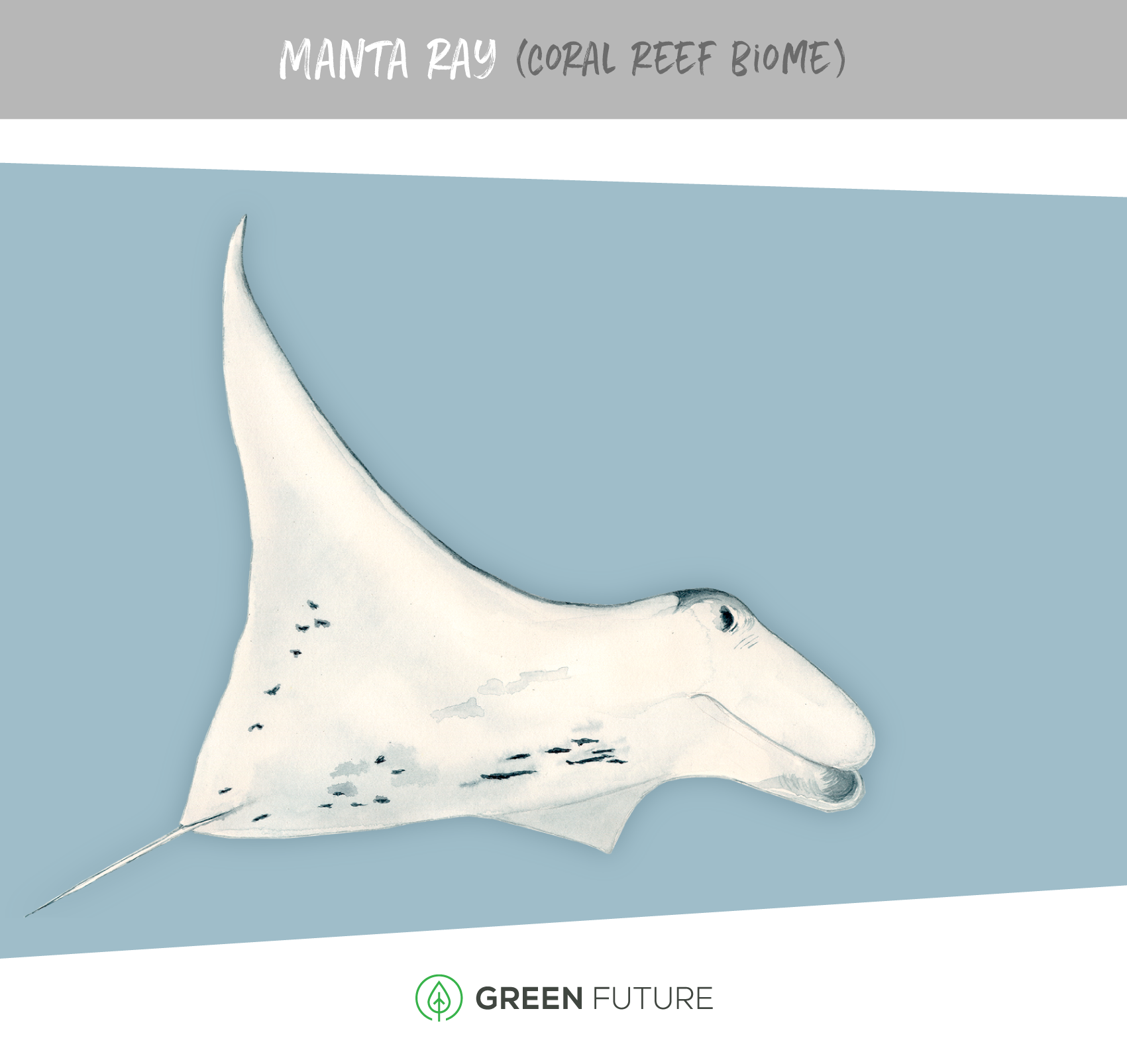 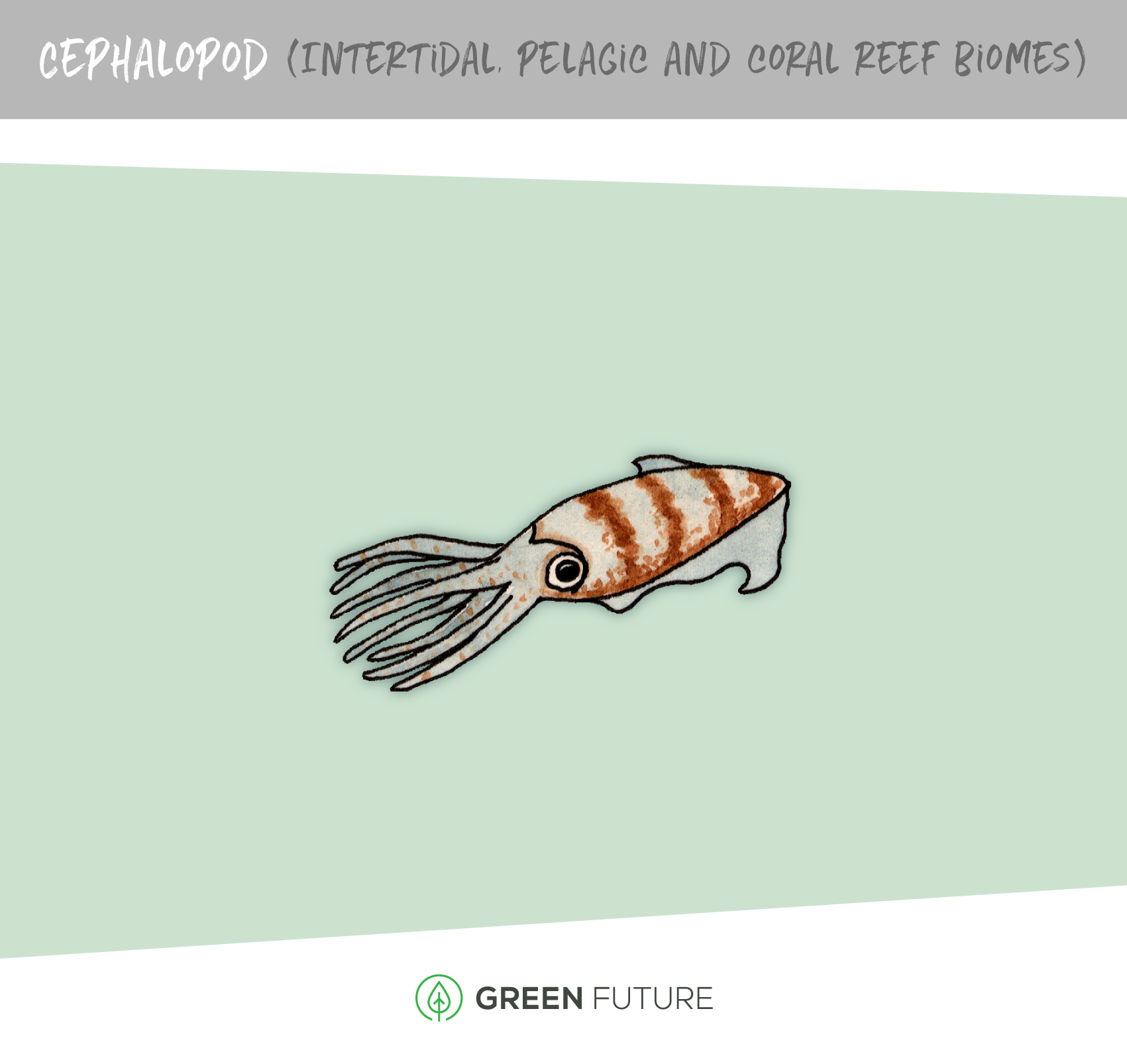 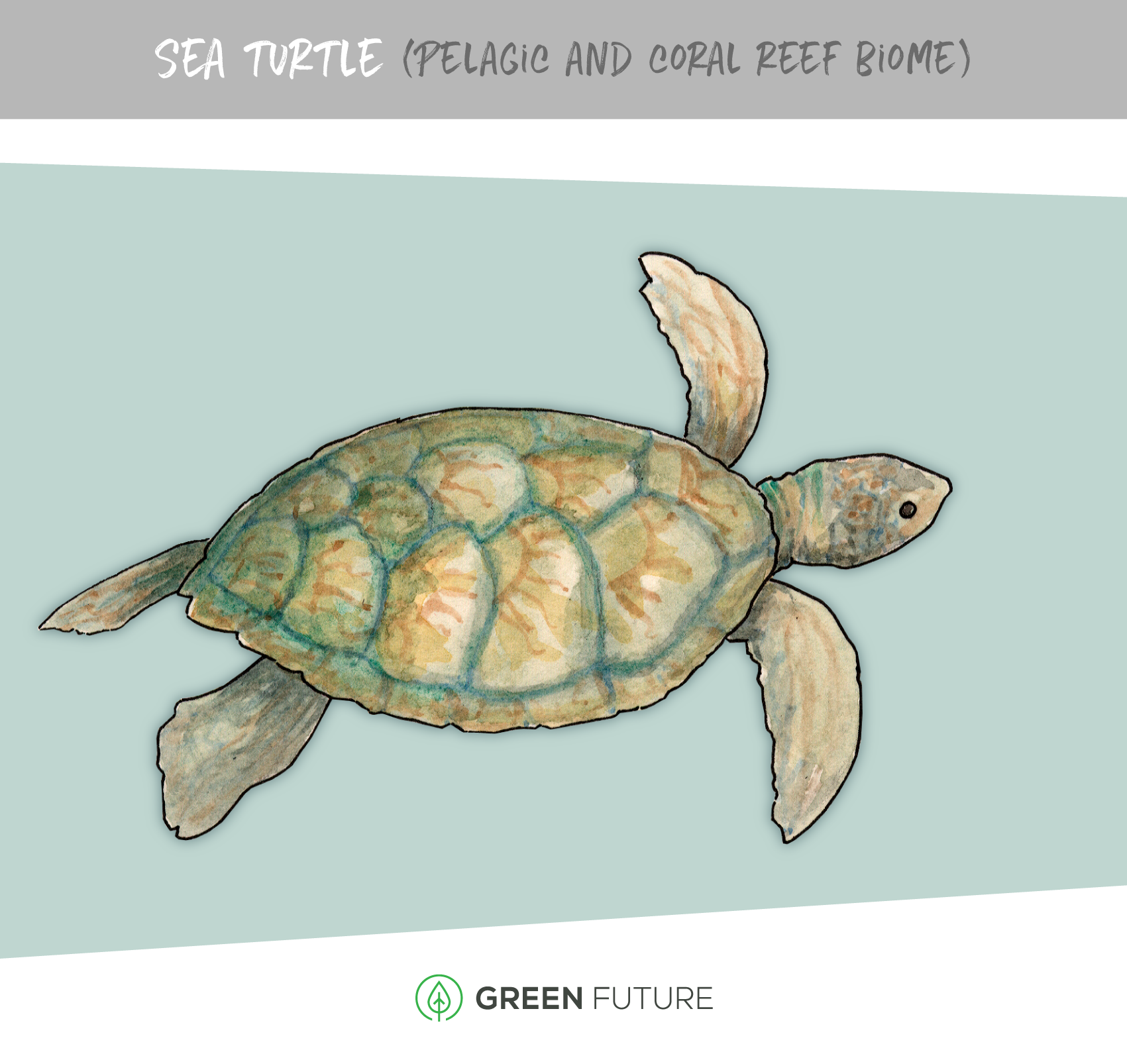 What’s the difference between an energy pyramid and a food web? An energy pyramid shows biomass transfers across the trophic levels, but a food web is a series of interlocking and interdependent food chains. Here’s a marine biome food web!

Did you know that ocean plants are among the most important plant life on this planet? Here’s an interesting fact about the marine biome: algae in the ocean absorb carbon dioxide and produce most of the world’s oxygen! Aside from algae, here’s some other marine biome plants:

Facts About The Marine Biome

What’s your favorite animal in the marine biome? Tell us in the comments!

"There are approximately 2.2 million species of animals in the marine biome."

This Vegan Leather Is Literally Made Out Of Pineapples April 26th, 2016

Piñatex is made out of the fibers of pineapple leaves, creating a natural textile from what would have otherwise been considered waste.