Evidence Of Anthropogenic Climate Change Is Impossible To Ignore, But The Climate Deniers Will Try

What Is Anthropogenic Climate Change?

Anthropogenic climate change refers to greenhouse gas emissions caused by human activity. In a nutshell: humans are to blame for greenhouse gases. It’s not a natural phenomena, nor the farts of an evil space genie.

Unfortunately, we don’t have to wait to see the impact of anthropogenic climate change — it’s already happened. However, if we don’t do more to secure the future of the environment, further damage to the planet is guaranteed. Here are some photographs that depict the chilling evidence of climate change in action: 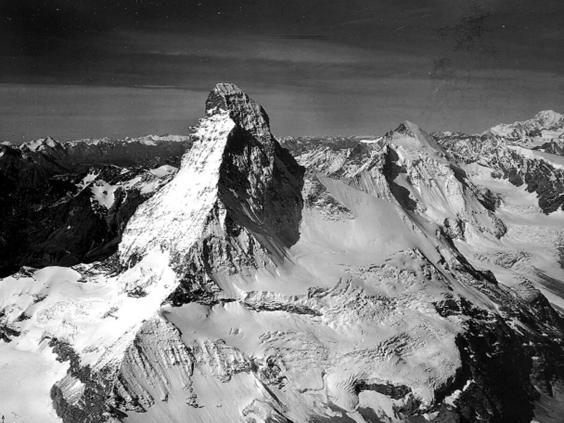 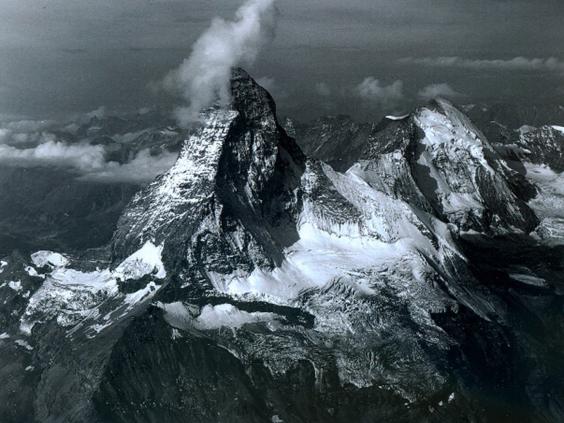 Climate Denier Logic: Clearly a dragon is hiding gold inside the mountain, and his fiery belches are causing parts of the mountain to melt.

Reality Check: Matterhorn was once the tallest mountain in the Swiss Alps. Now, due to global warming, the permafrost on the face of the summit is melting, and the mountain itself is disintegrating due to the cycles of freezing and thawing. 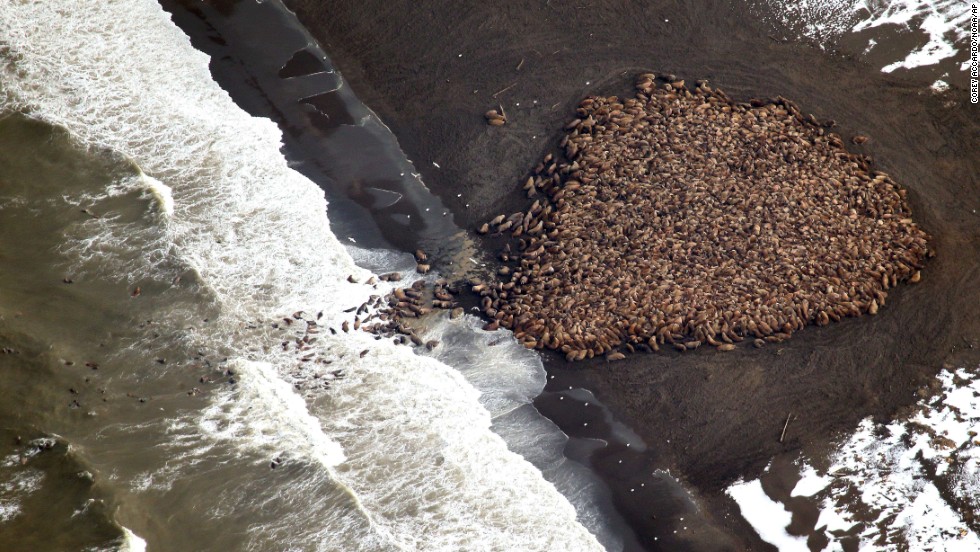 Reality Check: Due to the loss of Arctic sea ice, which is a direct result of climate change, walruses are forced out of their natural feeding habitats and onto the shore instead. They’ve gathered on land to rest, but a lack of food and the danger of being spooked by humans and stampeding could result in the deaths of thousands of Pacific walruses.

Climate Denier Logic: President Obama built a giant cosmic hairdryer in outer space, and then dried up this sea in Kazakhstan, because the Illuminati told him to. Thanks Obama!

Reality Check: Due to climate change, the Aral Sea evaporated. As sea levels decreased, the salinity of the water increased — leading to the loss of marine life and the local fishing economy. The highly salinated water also bled into the surrounding land, meaning that no plants or crops can grow there.

Climate Denier Logic: Everyone knows that mermaids dye their hair! Ariel was obviously bleaching her weave while sitting on this coral reef, and destroyed the entire Great Barrier Reef as a result. Sad! #notmyweavenotmyproblem #mermaidsaredumb #buildakelpwall

Reality Check: Coral and algae have a symbiotic relationship. As climate change heats up the ocean, the coral reef expels the algae, causing the coral to become bleached. After a period of prolonged bleaching, the coral reef dies. Coral bleaching has impacted 90% of the Great Barrier Reef.

Climate Denier Logic: A giant cannonballed into Lake Mead, causing the water to whoosh into the atmosphere, where it became a rainbow and made everyone happy.

Reality Check: Climate change is contributing to a severe drought in California. The drought puts additional pressures on Lake Mead, the largest reservoir in the US. Now the reservoir's water levels are at a historical low.

Climate Denier Clapback: Nuh-uh! Check out all these others lakes that were invaded by drunk giants!

Climate Denier Logic: The Hulk had a bath.

Climate Denier Logic: The damn polar bears have been putting too much ice in Santa’s Coca-Cola.

Reality Check: Rising temperatures in the earth’s atmosphere are causing the polar ice caps to melt.

Like those who insist that the Earth is flat, some people will never be convinced that human actions are causing the breakdown of the environment. But at the end of the day, it doesn’t matter what excuses are made — climate change is very real, and it’s happening right now.

This spray takes less than five minutes to make, and it’ll keep a variety of pests away.